Statistics show that many of the kids can either find themselves homeless or caught in human trafficking, Louis Barrios said. 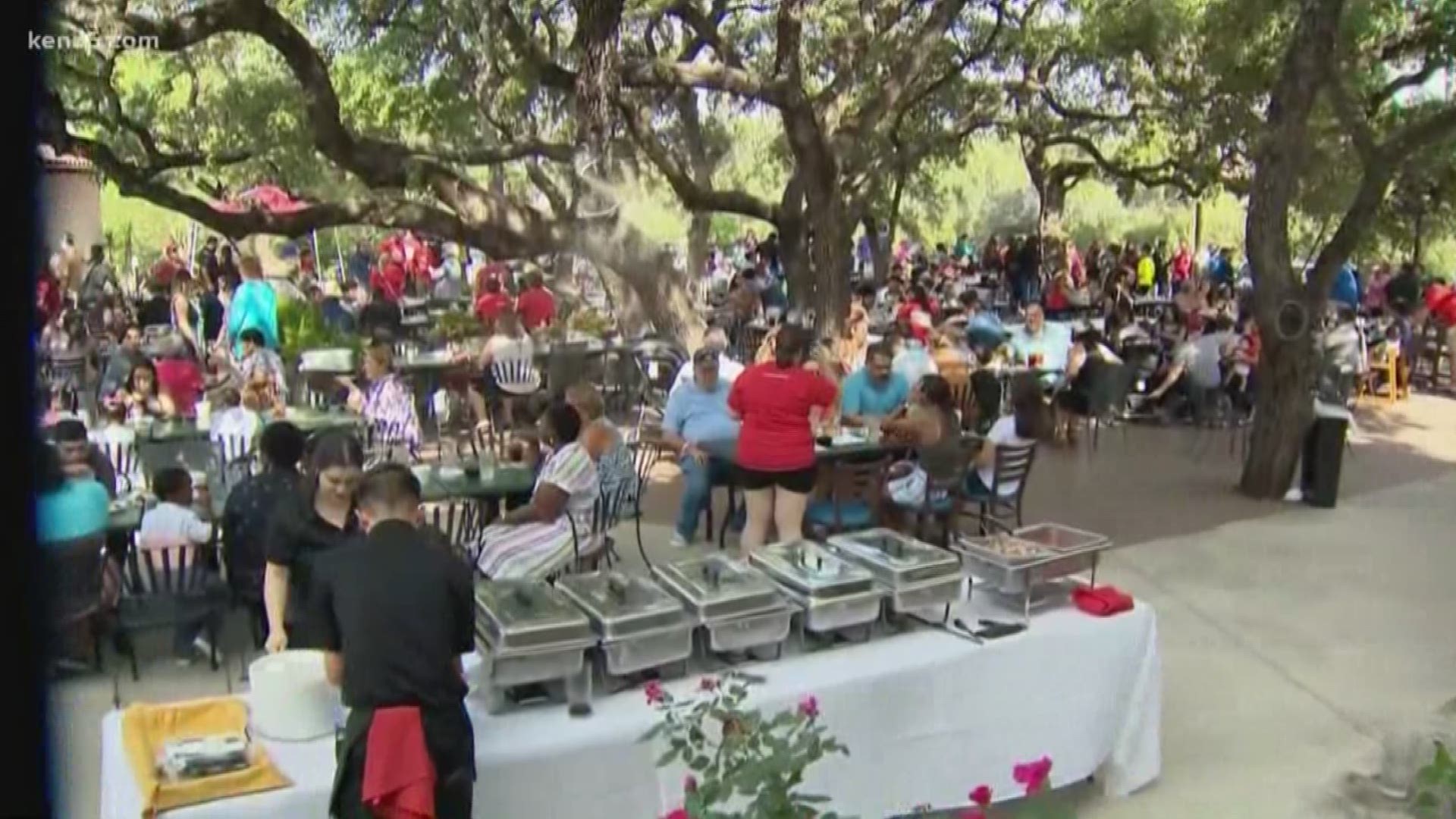 SAN ANTONIO — The Barrios family is fighting for a change and is highlighting the troubles facing children who age out of the foster care system.

Louis Barrios said statistics show that many of the kids can either find themselves homeless or caught in human trafficking. "The statistics are horrible," he said. "They are horrible because it is the biggest problem for our city that nobody knows about."

On Sunday, The Barrios family had an event with hundreds of foster youth in our city. It not only celebrated them, but Viola's Huge Heart Festival raised awareness of the needs and problems that many local foster children face. The event was put on in honor of their mother, the late Viola Barrios. About 350 children in foster care got to feel a sense of love and joy Sunday. They also got to be face-to-face with several elected officials.

Judge Peter Sakai is appreciative of the family for putting a spotlight on the issue. Judge Sakai oversees the children's court in Bexar County.  "We need to give them commitment, love, compassion," he said. "We need to just do more for our families that are in crisis."

Judge Sakai deals with cases of child abuse and neglect. He said if we don't meet the needs of the kids--especially the older ones-- they will go down the wrong path.

Barrios said that's why he and his family organized this event, he said they want to spotlight foster kids, especially teenagers who age out of the system.

Barrios said this should be a wake-up call to San Antonio.

"The problems are so big," he said. "It is a community problem. It is going to take all hands on deck. Being a foster child, or an orphan should not be a life sentence of misery."

Barrios would like to continue to grow the event in the future. Judge Sakai said there is not one solution to fix the problem. He said raising awareness is most important right now. Both men did say that all the key players do need to come together. The money raised at Sunday's event will go to the Viola’s Huge Heart Foundation which gives out scholarships to high school students who are in need.