The GBRA is planning to drain four lakes in the region later in September. 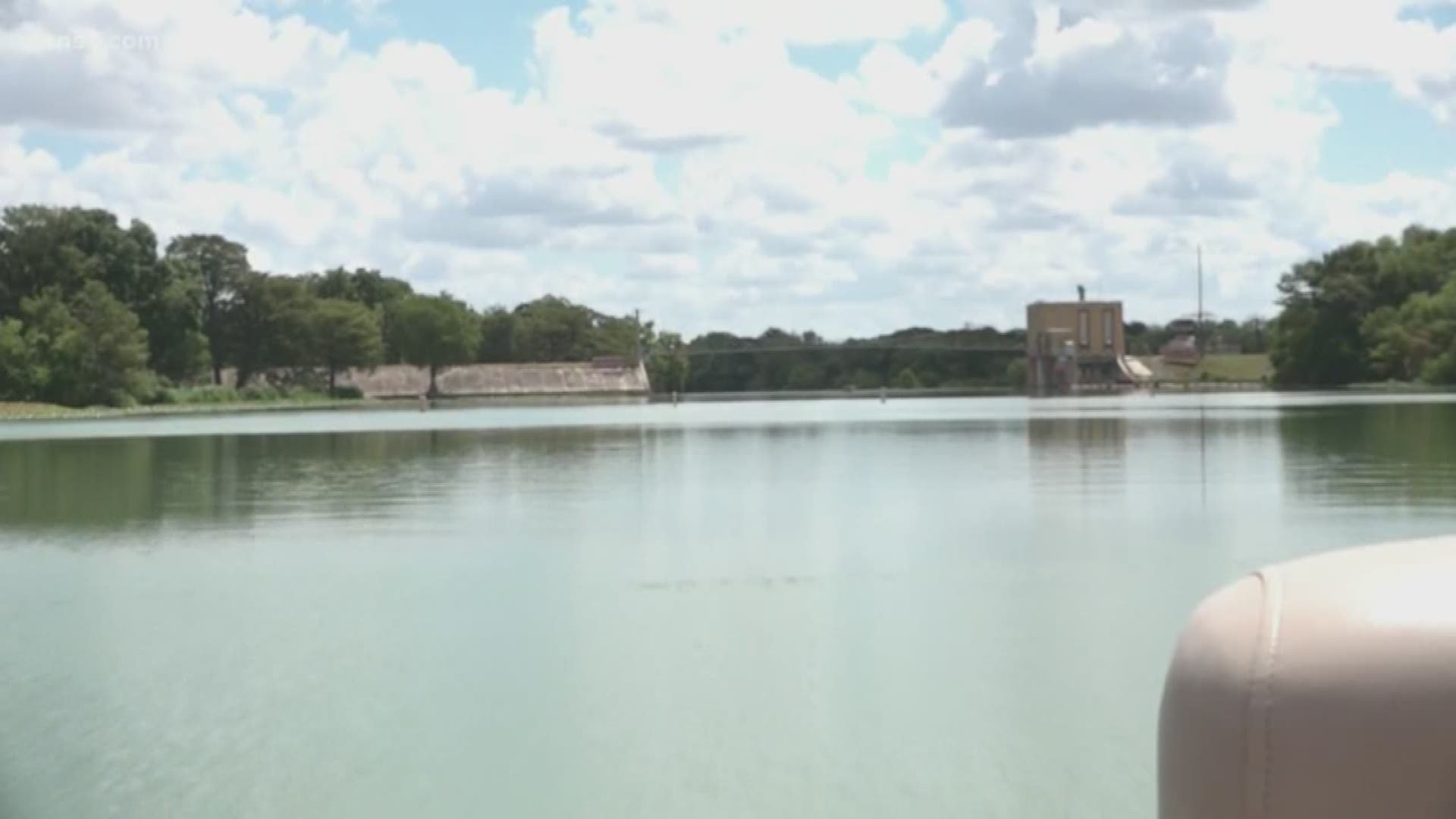 SAN ANTONIO — With Labor Day now in the past, the Guadalupe-Blanco River Authority is expected to proceed with draining four South Texas lakes as planned, but not if a group of community residents have anything to say about it.

Property owners have filed a temporary restraining order to keep the lakes from being drained, something the GBRA said needs to be done in order to mitigate the consequences of aging dams, following the collapse of the Lake Dunlap Dam in the spring. The GBRA is planning to drain Lake McQueeney, Placid, Meadow and Gonzales in less than two weeks' time.

“Despite increased warnings and publicity about the danger of recreating around the aging dams, we have video and photographs – taken as recently as this week - of citizens continuing to disregard warning signs and risk their lives. Alerts sound, danger signs are posted, and they continue to be ignored. GBRA stands by its decision to move forward with the dewatering based on the multiple third-party engineer studies that have deemed the aging dams as 'unacceptable for continued use.'

"Legal actions will not prevent another spillgate failure or protect lives. GBRA continues to work diligently with the Guadalupe Valley Lake Associations and communities to find a viable solution.”

The river-authority also says people keep risking their lives by ignoring danger signs warning them to stay off the lakes. But property owners say they'll suffer "catastrophic loss" if the lakes are drained.