10 days after first arrivals, feds have yet to discharge any migrant children from the Freeman

The federal government initially aimed to move children out of its emergency intake shelter within 10 days of their arrival. 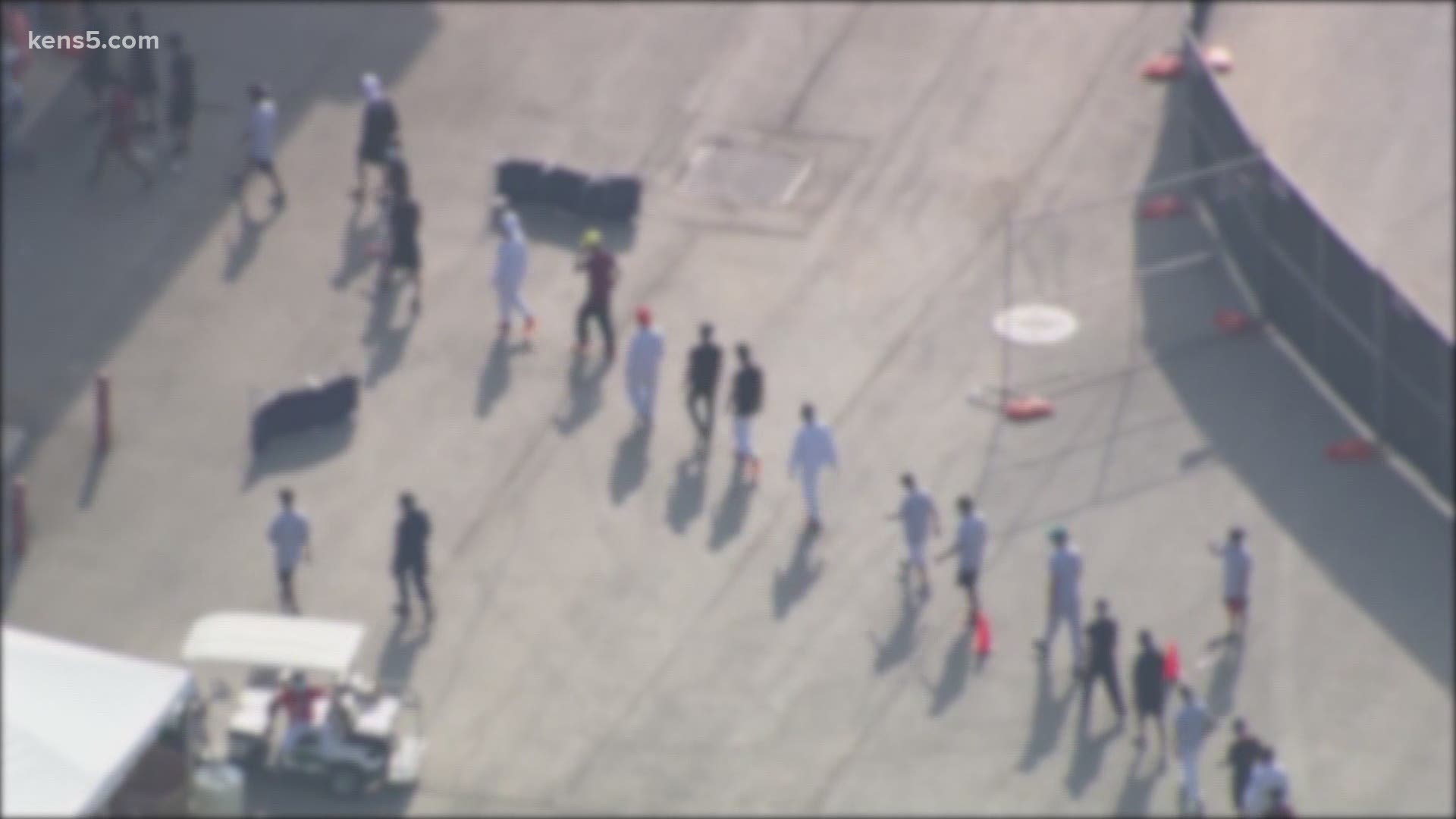 SAN ANTONIO — The federal government says it has yet to discharge a single migrant child from its emergency intake shelter at the Freeman Coliseum grounds in San Antonio.

The feds initially aimed to release migrant children to sponsors or family members within 10 days of their arrival. The first busload of teenage boys arrived March 29.

"(That goal) may have been realistic for some of the children, but I don't think it was realistic with the numbers we've been seeing," immigration attorney Sara Ramey said. "I support the government having that as a goal...we really should aim to get the kids out as soon as possible."

In February, shortly before the influx of border crossings, children spent an average of 37 days in federal custody before they were released to a sponsor or family member.

In the last 10 weekdays, the government has discharged roughly 260 children each day from facilities like the Freeman. But more children are coming than going, because the total number of migrant children in federal care has grown by 3,938 in the same time frame.

Ramey said recent, unconfirmed allegations of abuse inside the facility are another reason why casework should be completed urgently. Texas's Department of Public Safety formally opened its investigation into abuse allegations at the facility Thursday.

Even if no one did anything wrong, Ramey says federal shelters are simply not the best environment for unaccompanied children.

"It can be very isolating," she said. "There's a sense of desperation and fear that children have if they don't have an adult who they feel is there to take care of them." 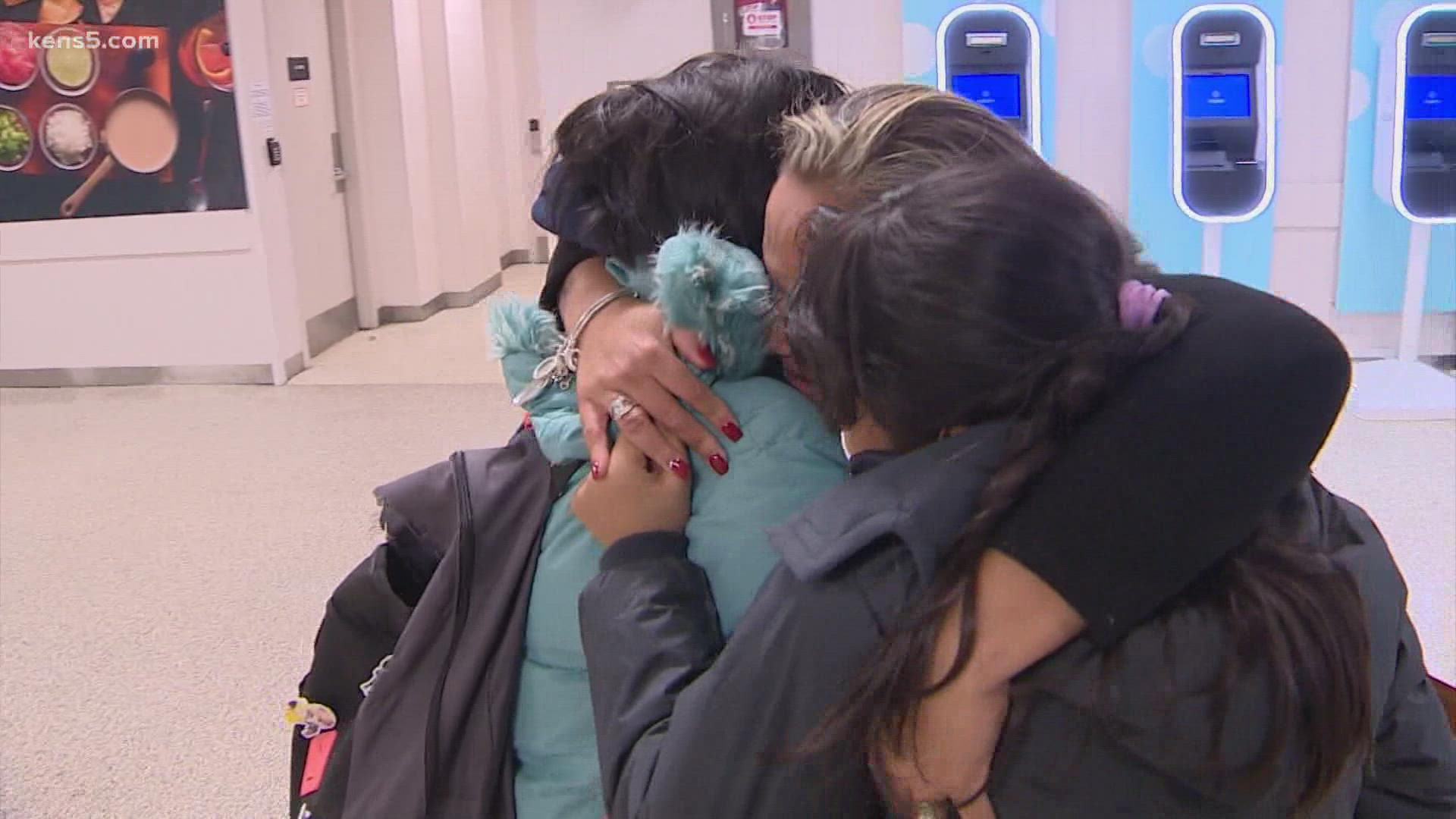