The driver accused of killing the cyclist was indicted on charges this week. 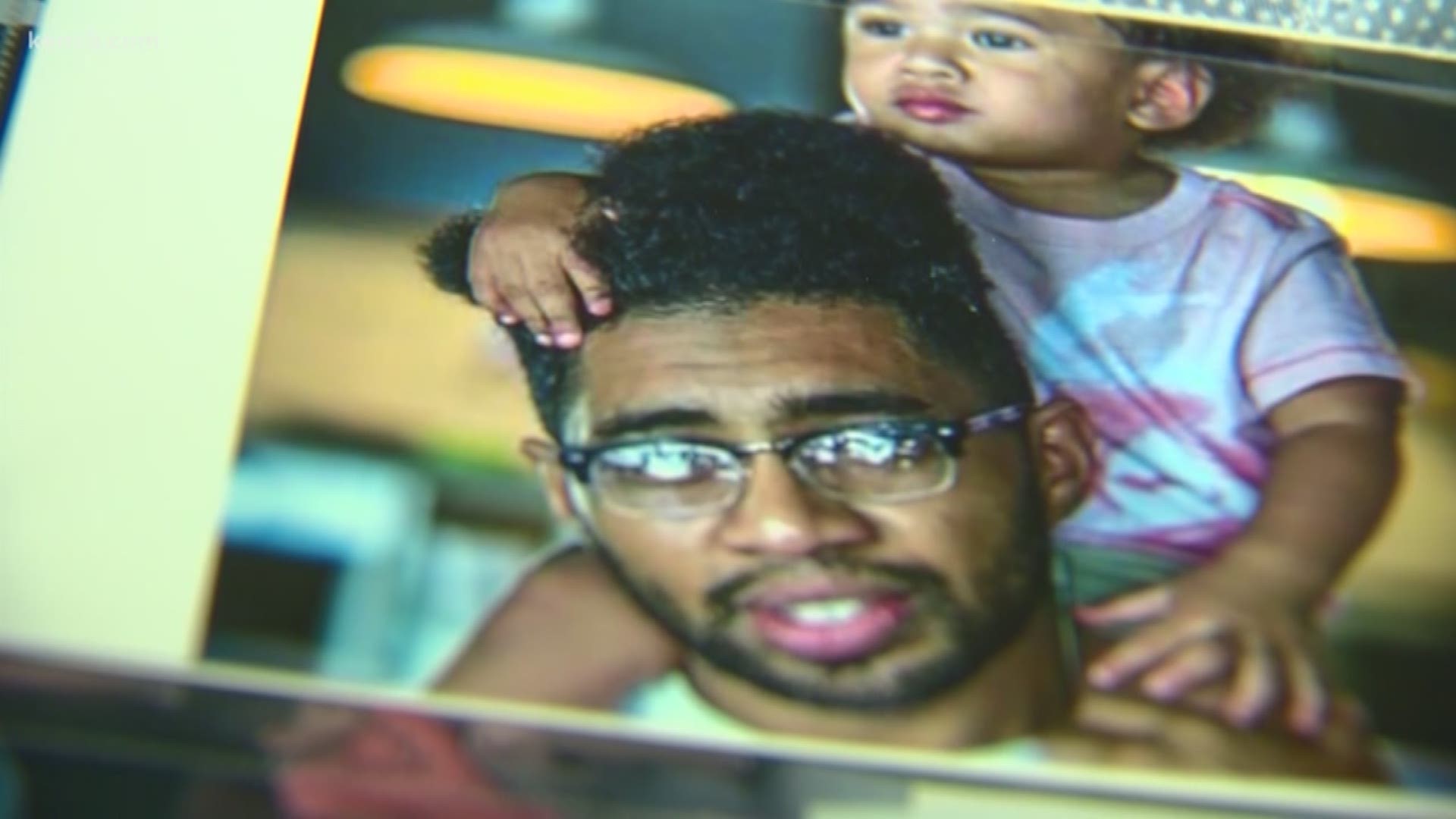 SAN ANTONIO — The death of beloved bike shop owner Tito Bradshaw devastated the city's cycling community earlier this year. This week, a grand jury indicted the driver accused of hitting him on an intoxication manslaughter charge.

Bradshaw was known for his charitable heart and love for cycling.

"There's going to be a lot of things that Tito is going to miss out on,” Jennifer "Penny" Pena said.

Pena and Bradshaw met while cycling years ago. Together they had Bradshaw's only son, Valentino. Pena said friends and family vowed to keep sharing memories of Bradshaw so that Valentino could know the impact his father had on so many.

"Tito was so proud of him Valentino," Pena said. "It just really sucks that he's not here to see him do more, but. I don't know. maybe he can see him wherever he is now."

RELATED: 'Souls out in this road' | Community calls for change after beloved cyclist's death

"The family is just praying for justice for Tito," Pena said. "It's really unfortunate that this...we’re seeing this a lot in this city and I hope, if anything comes of this, there’s improvements so nobody else has to go through this.”

Since Bradshaw's death, family and friends have paid public tributes for him, including a ghost bike memorial near where Bradshaw was hit and UTSA students installing bike lanes in his honor.

"Keep pushing the mission of drivers giving bikes three feet, giving them space," Pena said, "because the bicyclist are people too. With families.” 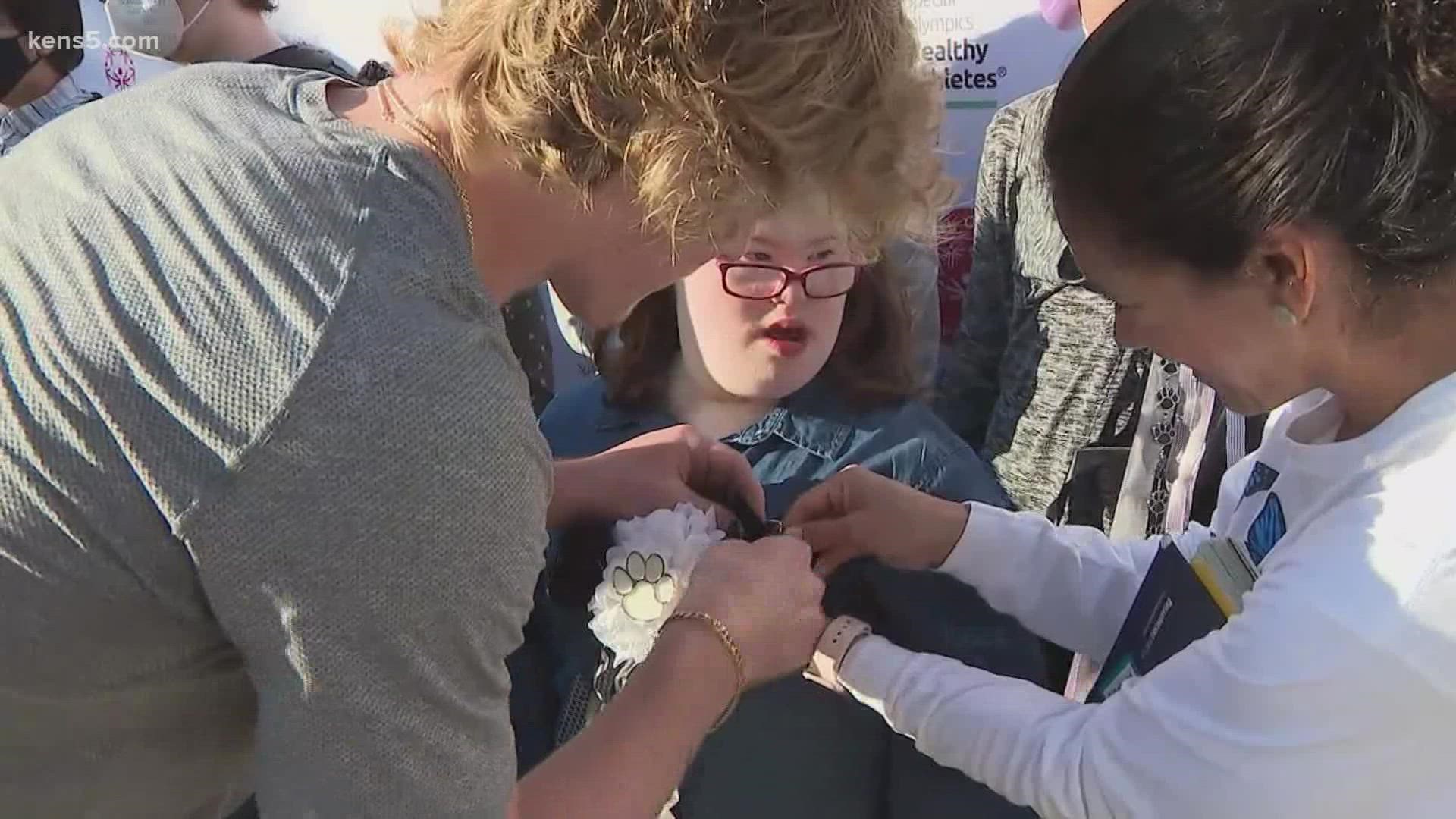