"No shirt, no shoes, no nothing," said one displaced resident. The fire that destroyed more than a dozen units is still under investigation. 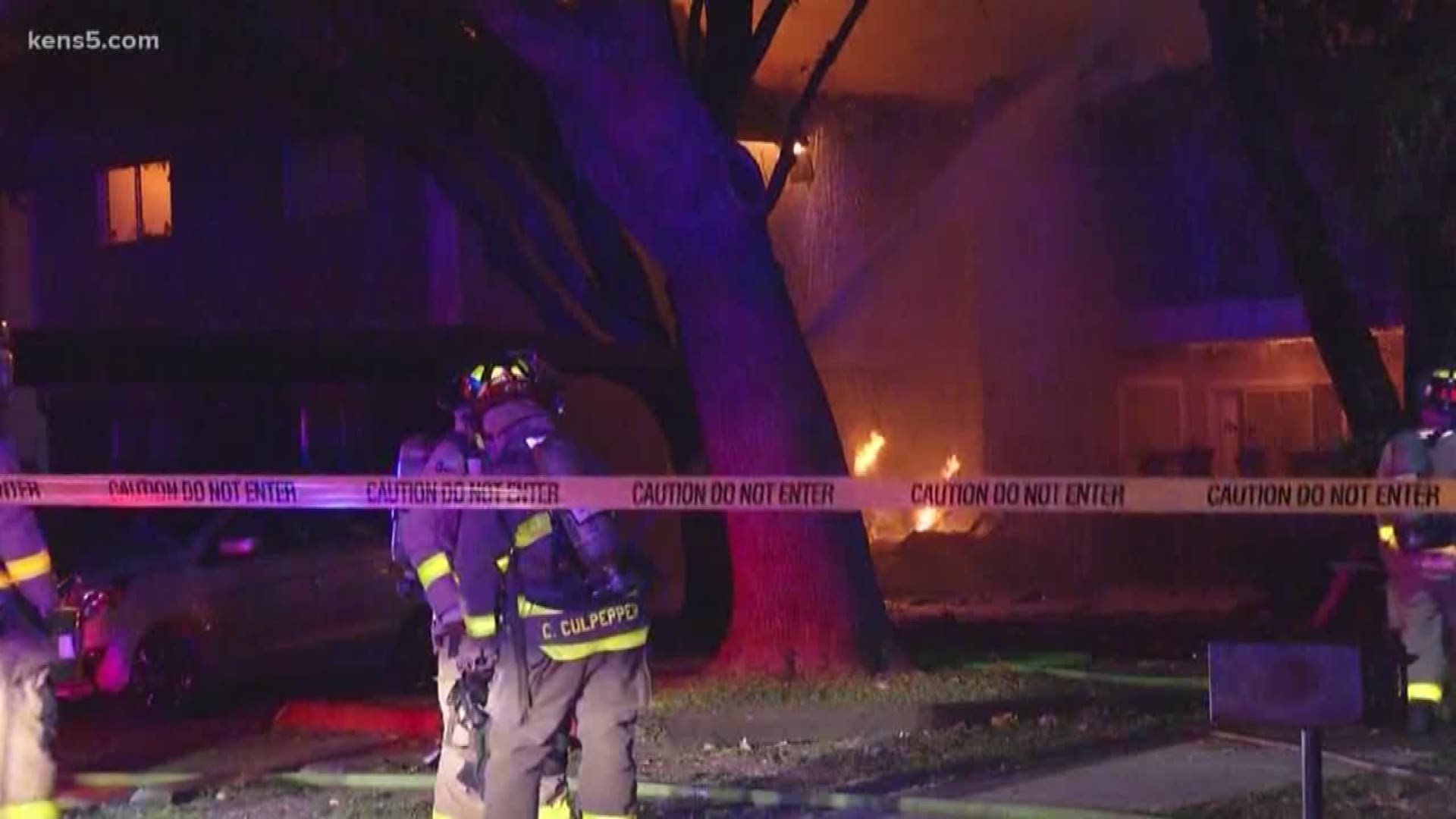 SAN ANTONIO — The Distinction Apartments were so quiet Tuesday morning, you could practically hear the heaviness as Ricardo Ramos examined his apartment.

A yellow roll of caution tape kept Ramos 20 feet away from his things, or what's left of them.

"They said no one got across this line. No one got in," he explained. "New clothes, shoes, everything."

Ramos and his family lived in one of the units now filled with ash and debris. More than a dozen units in the complex were destroyed by flames that erupted dozens of feet into the sky that morning.

The cause of the fire is under investigation.

Calls to SAFD came in around 10:30 p.m., with more than 100 firefighters dispatched to fight the blaze.

No injuries or deaths were reported, something bystanders called "a miracle."

Ramos said he thinks the destruction started in the unit next to his. He said he was watching television when a noise outside alerted him that something was amiss.

"I take my little boys, I put them in my car," Ramos said. "I want to go back for my ID and everything. Police come on this side, they say, 'No go out, no go out.'"

Ramos begged to get back into his apartment, to no avail. Now his family only has the clothing on their back, and their vehicle which had been parked outside.

The Ramos family is one of many that have been displaced by the flames. All displaced residents will stay in other units on the property or sister properties. They were given blankets and pillows by management last night.

However, Ramos said the gesture won't help him much. He isn't getting much sleep.

KENS 5 reached out to staff at the Distinction Apartment Complex, who said they did not wish to comment at this time. 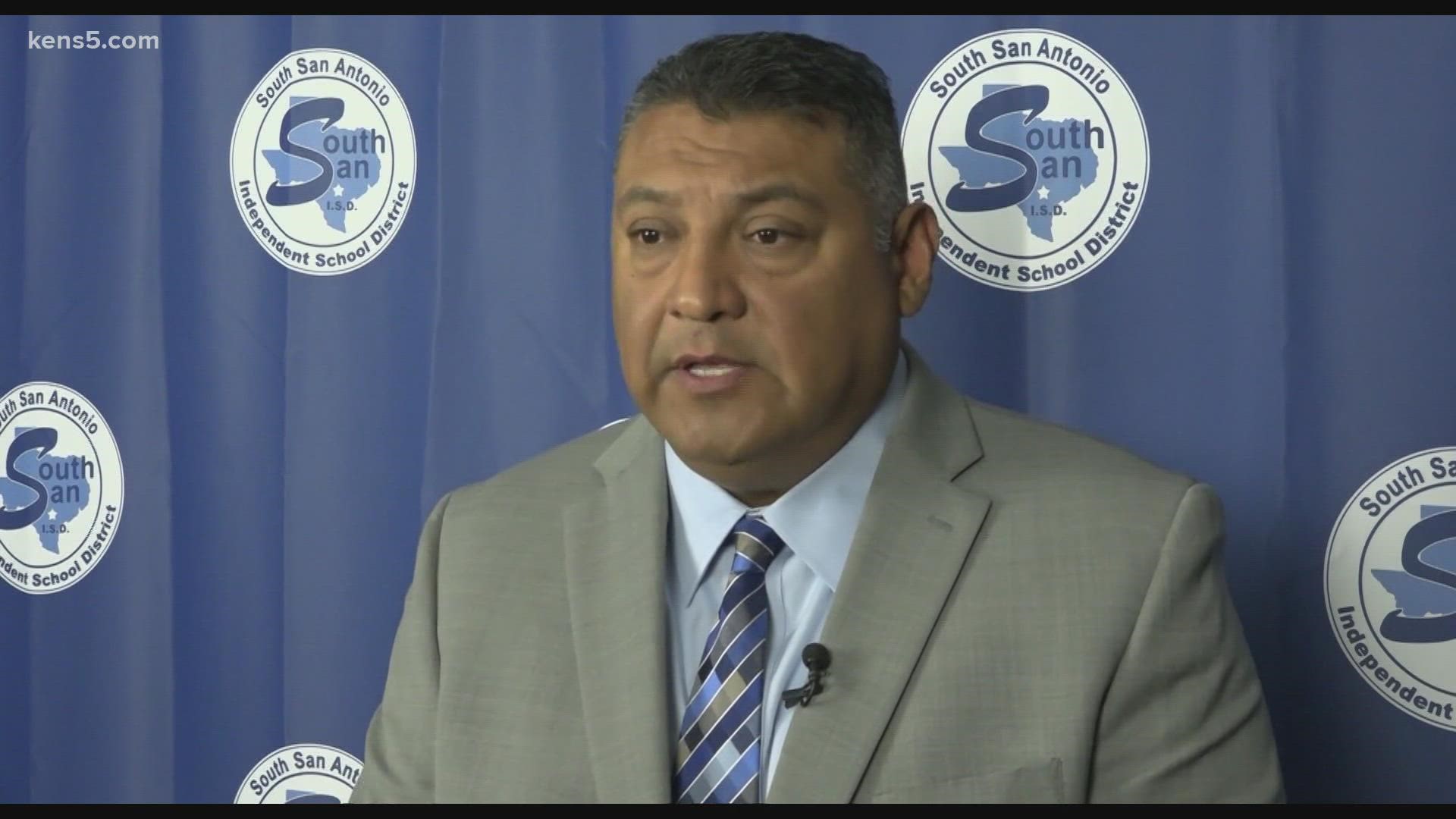