Enhanced Library Card can be used as supplemental identification for SAPD

The card could also assist people experiencing homelessness. Migrants have also signed up for them. 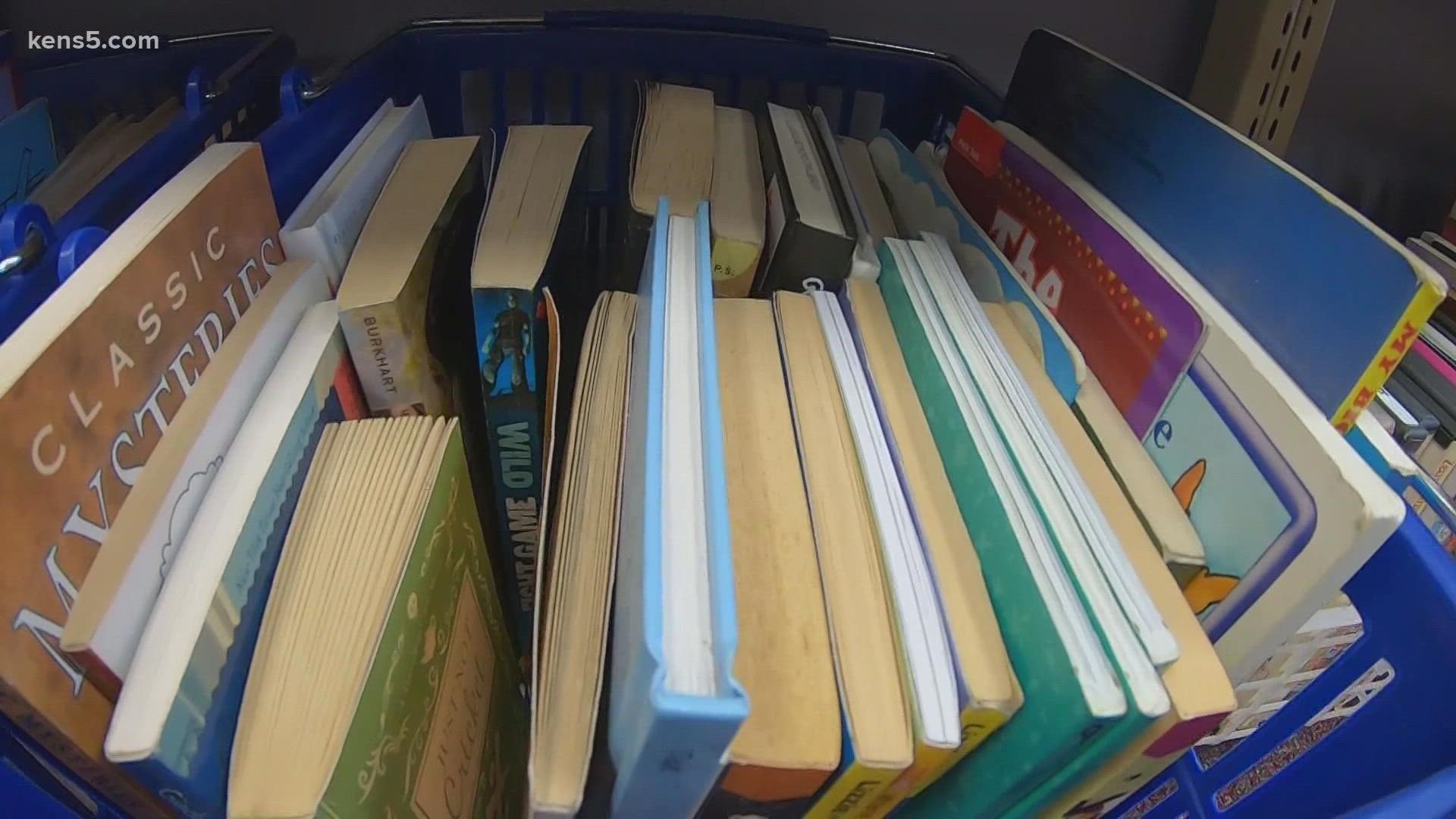 SAN ANTONIO — A library card can be used for many different things, but with the new Enhanced Library Card, San Antonio police are now accepting the card as a supplemental form of ID.

He understands that more than most. He said he left prison with no form of identification. Now, he works with formerly incarcerated people as an activist.

"I was in the middle of a crowd, but invisible," Huerta said. He said because he didn’t have an ID, he couldn’t go shopping for clothes or get a job.

"It was dehumanizing," Huerta said.

The new Enhanced Library Card could be a helpful tool for folks in Bexar county.

"This card has your name printed on it, your address, your phone number, a little bit more information," said Dale McNeill, assistant director of public services for San Antonio Public Library.

McNeill said although not an I.D., SAPD is accepting it as a supplemental form of identification. The San Antonio Public Library website indicates cardholders must check with organizations, entities in which residents would like to use the card as part of establishing their identity.

"If you're stopped and you don't have necessarily a Texas State ID or a Texas ID of some sort, a state ID, you can utilize the the Enhanced Library Card," Law Student at St. Mary's Morgan Starr said.

Starr is also a volunteer for the ID Recovery Program. She said getting an ID can be a difficult process, so card is less of a burden. She hopes more folks in the community will sign up for one so it can be used in a variety of ways

"We're starting out really hoping that CPS and SAWS will take on this form of identification for their system," Starr said.

The Enhanced Library Card could also assist people experiencing homelessness. Starr said migrants have also signed up for them.

"We would really like to see that, you know, it becomes a normalized identification form for everybody in the community," Starr said.

It’s something Huerta said he would recommend to anyone.

"When we tell them to go, we don't just recommend it. We say this is part of how you get back," Huerta said.

To sign up for an Enhanced Library Card, Bexar County residents must provide some sort of identification. McNeill said many formerly incarcerated people bring letters from prison and are able to receive a card. McNeill also said folks must provide an address, but it can be anywhere they might receive mail. McNeill said residents will receive the card in the mail, but accommodations can be made to receive it at the branch on the same day.