East-side community pushing for peace after slew of recent shootings

“Somebody has to step up to the plate and start showing that love and respect is still out there." 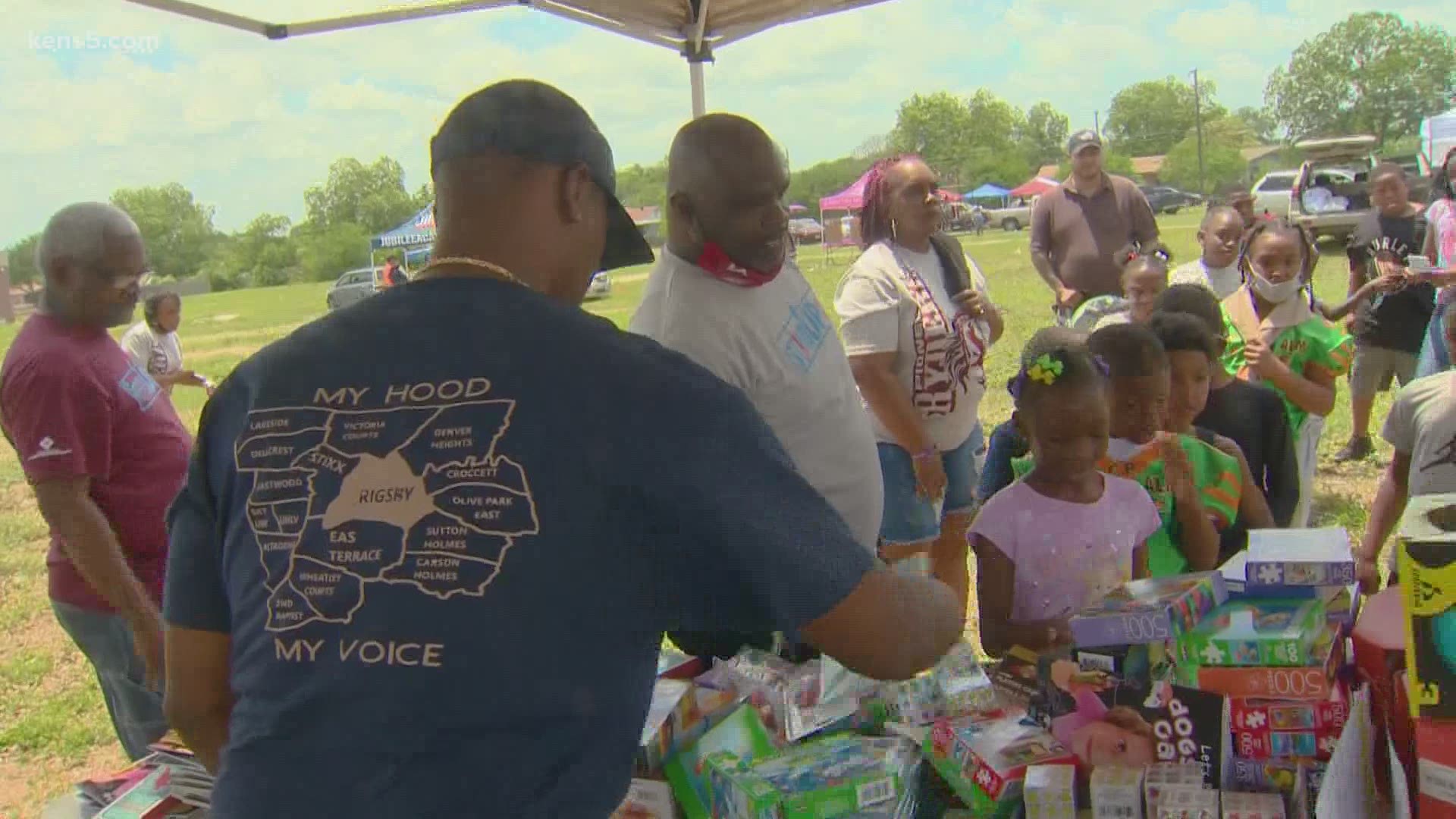 SAN ANTONIO — The east side of San Antonio is fighting back against gun violence.

“We want to increase the peace in district 2,” said Bennie Price, with Big Mama’s Safe House.

Early Friday morning a 3-year-old girl was shot in the foot while she slept in her Rigsby Street home. She's expected to be OK, but now east-side neighbors are standing up to say enough is enough.

“Somebody has to step up to the plate and start showing that love and respect is still out there. That unity is taking action right now,” said Tommy Acosta, with Big Homies Street Mentoring.

The "My Hood ,My Voice" Rigsby Street block party is using peace to make a difference.

“When you see the Rigsby community out in peace, and other communities out in peace, we’re planting seeds to say, 'You’re not my enemy,'" Price said.

They say they’re no longer letting fear keep them from letting their voices be heard, adding this block party is just the beginning of their efforts.

“A lot of people live in their community for years and years and they tend to be afraid of violence and don’t know who their neighbors are," Acosta said. "Come out and be involved in these in these block parties so they can know one another."