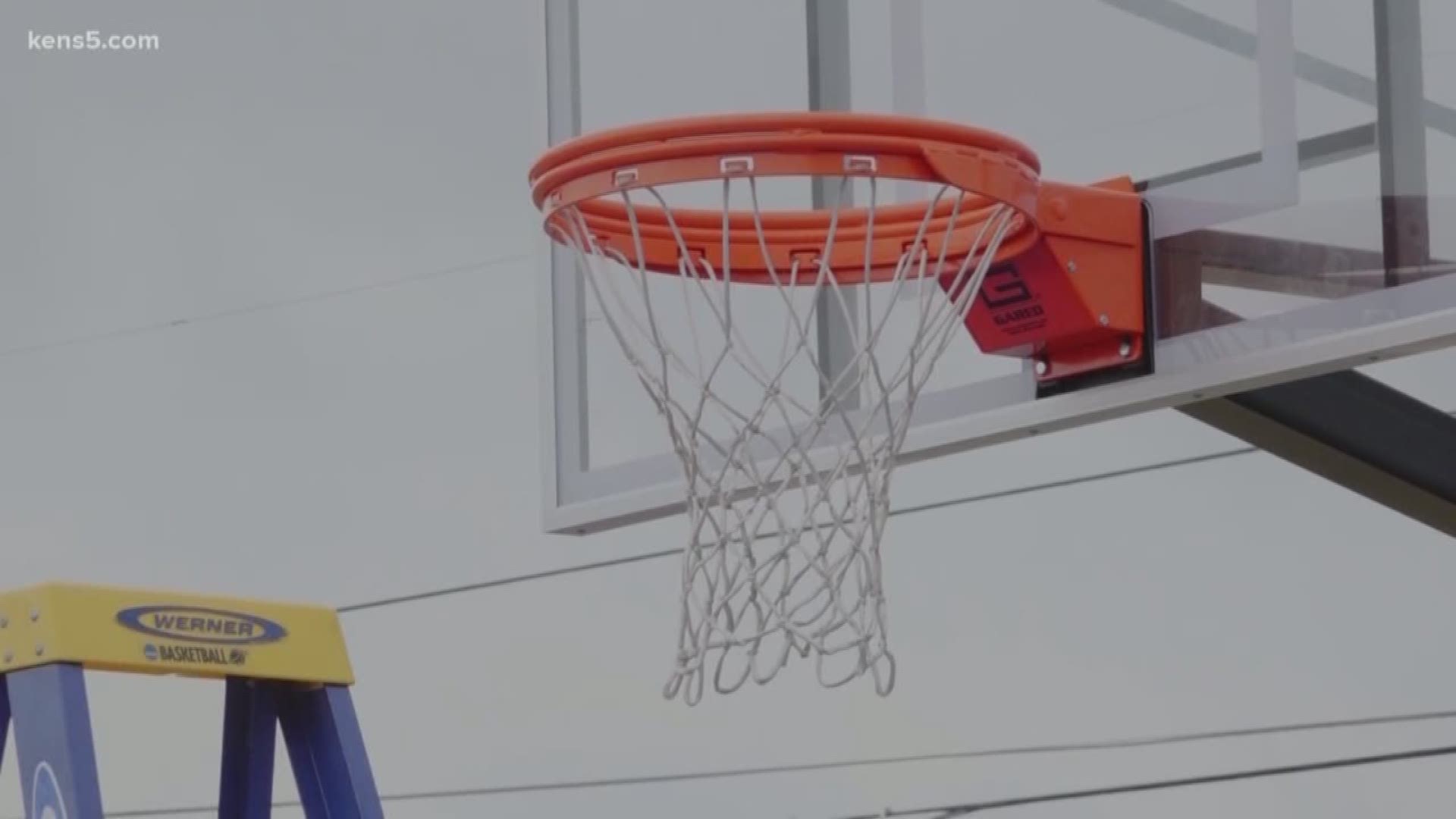 David Robinson is a San Antonio legend. And since his days with the Spurs ended, his legendary status has been enhanced by his charity work throughout the city.

Now, ESPN is recognizing that work this year by announcing that he will receive the Stuart Scott Enspire Award at the 2018 Sports Humanitarian Awards.

ESPN announced the nominees and honorees in a press release on Friday. The ceremony will be broadcast on ESPN on July 24 at 6 p.m.

NBA Legend David Robinson epitomizes leadership through service, giving considerable care to be strategic, thoughtful and impactful in his approach to philanthropy. He uses his learnings from his decades of service to mentor and counsel other athletes on how to make strategic and lasting social change. Sixteen years ago, Robinson followed his dream of helping to create equal access to education for all students in his hometown of San Antonio. Despite being told it was too difficult of a challenge, he took a risk and launched what was then called Carver Academy. It began as a small parochial school serving 120 elementary students. But through ingenuity and hard work, it grew into a publicly-funded charter school that now enrolls more than 1,100 mostly low-income Hispanic and African American students. Over the last 16 years, every single child has matriculated to college. Robinson has been innovative in sustaining his support, starting his own private equity firm that sets aside 10% of its profits to fund his good deeds. Robinson is also the recipient of 2002-03 NBA J. Walter Kennedy Citizenship Award and the 2008 Mannie Jackson Human Spirit Award.