'Any further issues and they will be shut down': Cowboys Dancehall at risk of closure after videos of packed venue circulate online

Mayor Nirenberg issued a stern warning against the business, which has already been issued several citations by the city. 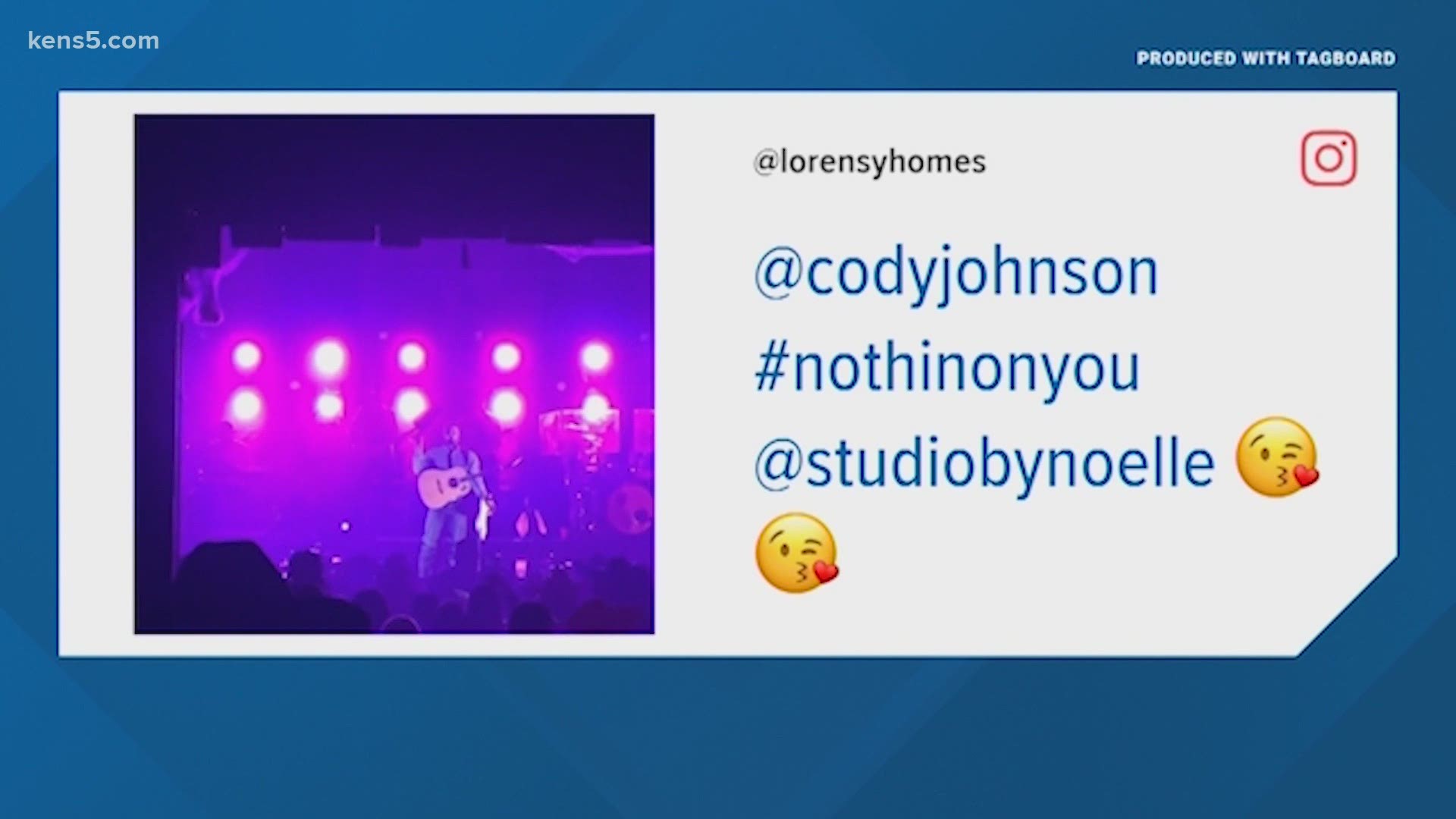 SAN ANTONIO — Cowboys Dancehall caused a commotion over the weekend, and it could have lingering effects.

Country star Cody Johnson was playing, and videos taken by those who attended the concert show a packed venue with few concerns about social distancing as the novel coronavirus pandemic continues. In the footage, people can be seen standing shoulder to shoulder.

According to Johnson's website, this was a sold-out show.

Mayor Ron Nirenberg said that with the level of coronavirus transmission the region is seeing, this is not the time for this type of event.

"We have seen the videos," Nirenberg said on Tuesday evening. "Our enforcement team issued a sixth and a seventh – and now final – citation to that establishment. It's on notice that any further issues and they will be shut down."

KENS 5 reached out to the venue's public relations director on Monday, but we have not heard back. On Tuesday, the attorney for Cowboys Dancehall said, "Cowboys is addressing the matter."

Nirenberg said the city has shut down three businesses for violations during the pandemic.

He added there's not an exact number of citations required to shut a business down. Once an egregious violation or several violations are cited, the city will issue a final warning.

At that point, he said, if there's another violation, the venue will be shuttered.