Gardopia Gardens is hosting a party Saturday evening, complete with music, food and artwork on display. 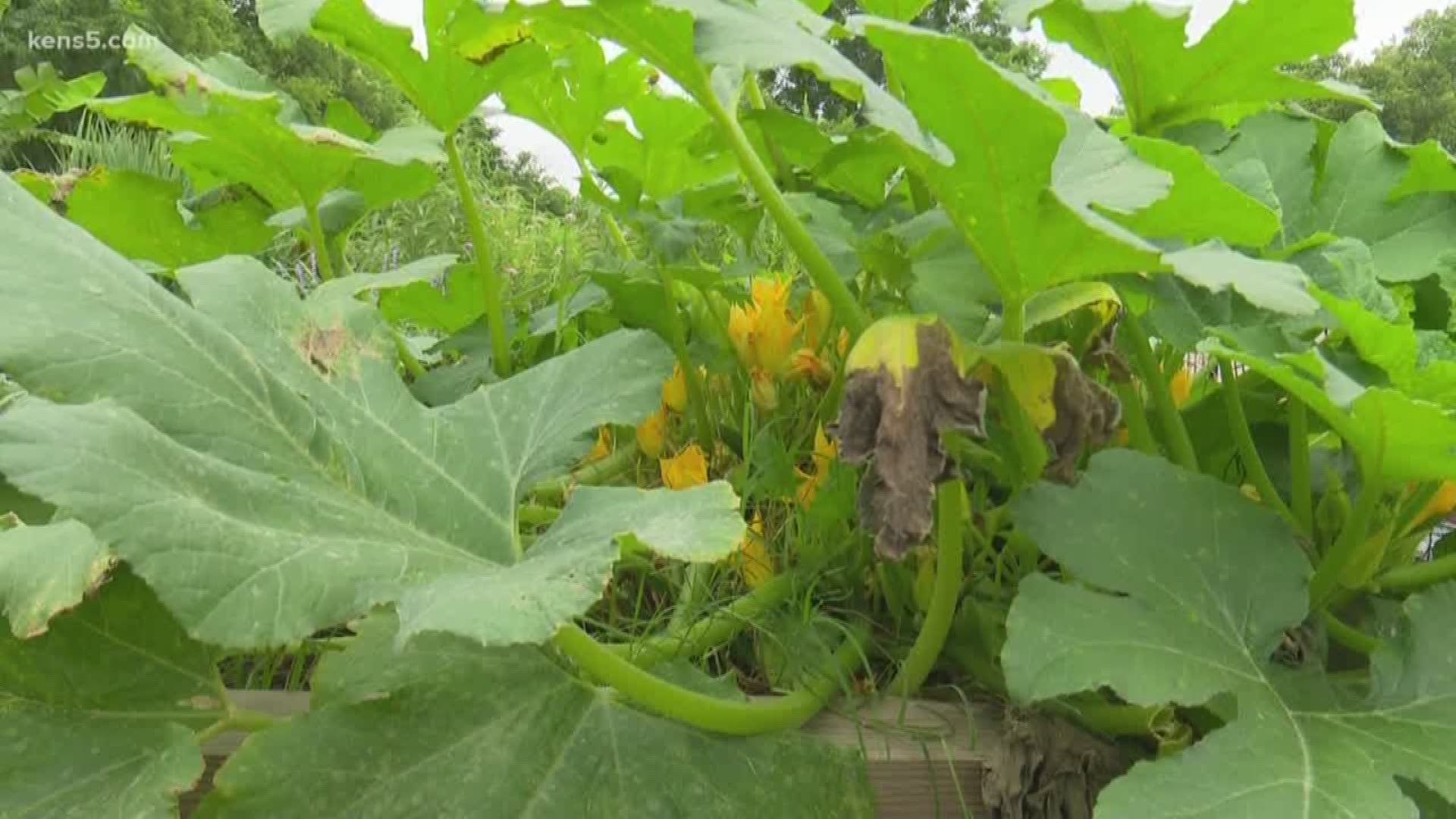 SAN ANTONIO — After a week that saw four separate shootings unfold in one small east-side neighborhood, hope continues to sprout at a community garden where the motto is “Growing Wellness.”

Gardopia Gardens at 619 North New Braunfels Ave. is throwing a garden party Saturday evening to celebrate four years of neighbors helping each other to cultivate a healthier community.

“We need to get out in the streets. We need to be active," said garden guru Stephen Lucke. "People need to see each others' faces. We need to know our neighbors and that's what this community space is about."

In a vacant space located immediately next door to a convenience store that had been previously closed down by the city due to issues of continuing violence, the green growing project has thrived and expanded.

Lucke said when he turned the first shovel of dirt in 2015, he didn’t fully understand the area’s history.

“I didn't know the crime, the loitering, the killings, the prostitution, the drug dealings that occurred,” Lucke said.

Through it all though, the garden has become a place where neighbors can work shoulder to shoulder, and grow hope.

Lucke said it is time to celebrate all the small victories.

After this week's shootings, Lucke said everyone is welcome to show up and help search for answers to the challenges plaguing the area.

“How do we highlight the good without ignoring the bad and bringing the community together at a grassroots level?” he said.

The strategy of ignoring problems has not worked, Lucke said, adding, “I believe that it's sort of like a cancer. And if you shut the door on it and say it's going to take care of itself, eventually it's going to spread to other parts of the body.”

He said he has seen improvements, but much more needs to be done.

Click here to learn more about Saturday’s Garden Party or here to find out more about Gardopia Gardens. The phone number is (210)478-7292.