The San Antonio International Airport’s excitement to change the face of their busy Terminal A comes with national and local criticism to keep Chick-Fil-A out of the facility based on an alleged anti-LGBTQ stance by the restaurant chain and its foundation. 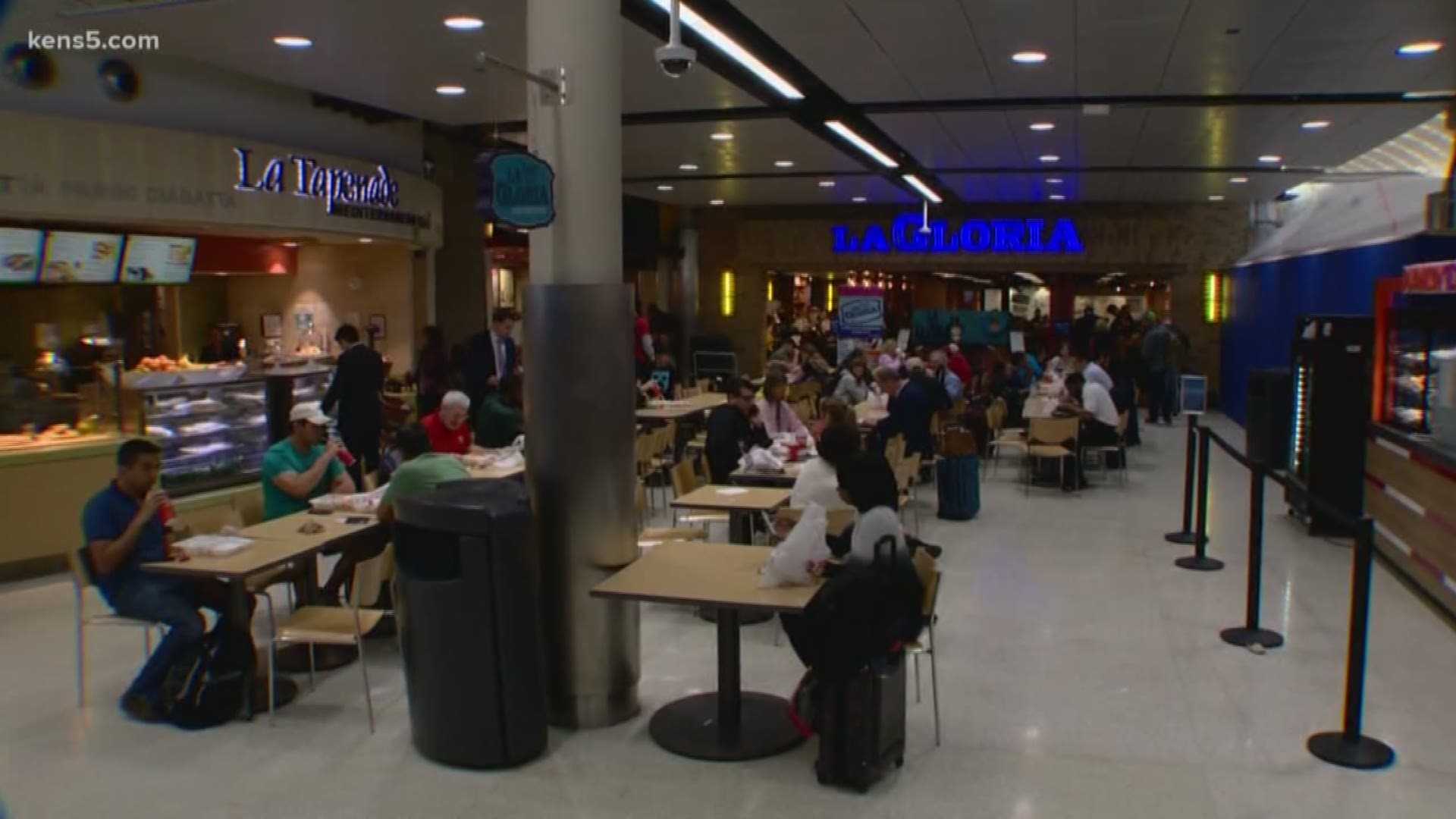 SAN ANTONIO — In a 6-4 vote, San Antonio City Council voted to exclude Chick-Fil-A from a new retail and restaurant agreement for the city airport on Thursday.

Patel said the next step is finding a company with the same revenue potential as Chick-Fil-A.

The popular restaurant chain came under fire from District 1 Councilman Roberto Treviño, who has a large LGBTQ constituency.

Treviño said he was looking forward to a suitable replacement for Chick-Fil-A.

“San Antonio is a city full of compassion, and do not have room in our public facilities for a business with a legacy of anti-LGBTQ behavior,” Trevino is quoted as saying in a press release.

Chick-Fil-A CEO Dan Cathy made gay marriage-centric comments in 2012 that many deemed to be anti-LGBTQ. This week, ThinkProgress, a project for the Center of American Progress, found that Chick-Fil-A donated more than $1 million to the Fellowship of Christian Athletes, Paul Anderson Youth Home and the Salvation.

Those donations were described as being anti-LGBTQ in nature.

The Chick-Fil-A Foundation responded by saying such donations would no longer occur.

Councilwoman Rebecca Viagran abstained from voting on the matter because she thought the multimillion-dollar deal deserved more scrutiny, as well as more discussions, if necessary, about Chick-Fil-A.

“We could have had that conversation,” Viagran said. “I wanted to be thoughtful that way.”

The airport still got the nod to begin design and construction on eight new businesses in Terminal A, which Patel described as the face of the facility.

According to him, around 7.2 million of the airport’s 10 million travelers go through Terminal A’s 14 gates. Southwest Airlines has the largest presence.

Patel said construction would begin this summer for the first phase of the new retail and restaurant partners who will bring a guaranteed $2.1 million to the airport’s coffers.

“The airport doesn’t rely on any tax revenue or general fund to support its operation,” he said. “These revenue streams are extremely important.”

Patel said phase one will likely open by the end of the year, at same time Gervin’s Sports Bar is expected to transition out of the airport.