A groundbreaking celebration was held for the expansion of a San Antonio center that helps kids with developmental delays. 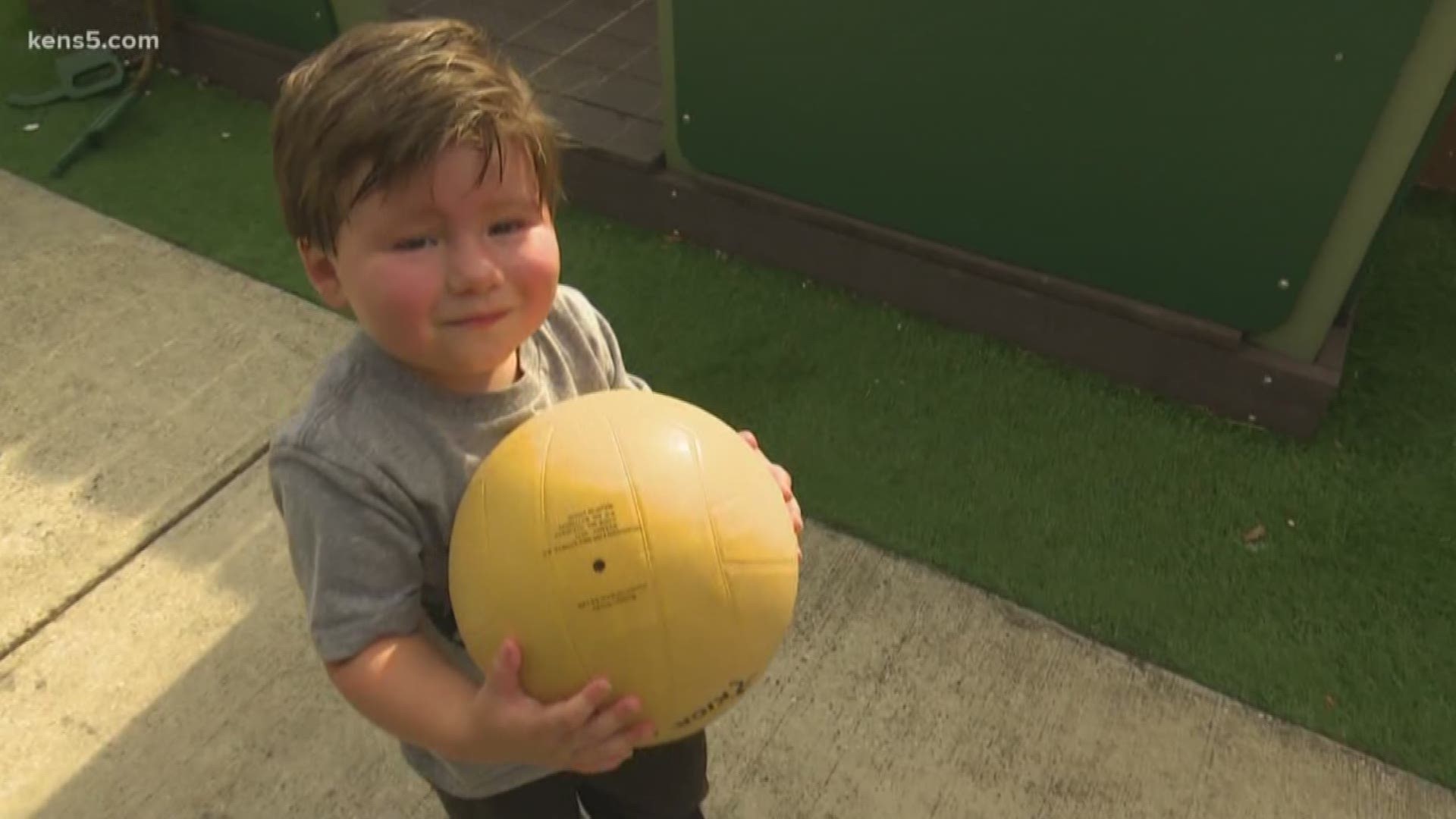 Kids who struggle with developmental delays or disabilities need powerful help early in life, and on Thursday, these special kids celebrated the announcement of a huge gift that will make that assistance available to many more families.

The Brighton Center in northeast San Antonio broke ground on a $7 million expansion project that will help more children be all they can be.

Planners believe that the new campus, designed by Overland Partners, will be a national model for holistic development and it will help level the playing field for children with disabilities and developmental delays.

Nine-year-old Ishan has been receiving services from the center since he was an infant. His mom, Kosha, said that they were desperate for help when Ishan had trouble learning basic skills, missing milestones for walking and talking.

"I want to say, in three months, we saw astronomical advances in him," said Kosha, who noted that an insurance funding fight and a search for resources were daunting. “A lot of places had told us no before, so my mind was made up that [the Brighton Center was] probably going to tell us no. So, when they said yes, it was incredible!”

Kosha says that Ishan benefited from physical, occupational, and speech therapy, both at home and at the center.

“He started signing more, which we were trying to do at home, but he just would not and he started crawling a little bit more. He just would play more. Before, he would just watch people play with his friends but we started seeing him interact, so it was just so nice to see,” said Kosha, who added that one of the most helpful aspects of the care provided at the center is the mix of children who attend the daycare and early childhood programs.

“I was really nervous about how kids would react to him, so to be able to see him in an environment where everybody is like 'Hey that's Ishan!' They just accepted him for who he was,” Kosha said. “That was one of my biggest fears, putting him in daycare because he's not the typically developing child that everyone's used to. I worried, ‘Are his peers going to help him rather than not do anything with him?’”

"It's really important for kids who are struggling to get intervention early, so we provide the right help at the right time,” Brighton Center CEO Kim Jefferies said. “One in six kids every year is born with a disability or developmental delay, so that means 4,600 kids are born in San Antonio every year that are going to need help from Brighton Center.

“I think what's unique about Brighton Center is we simultaneously look at development and early childhood education, so we're working on both at the same time.”

Jefferies also said that while important work is going on, it does look a lot like having fun.

“Therapy is fun,” Jefferies explained. “It's playing and it's labeling things that you're doing, talking about it and singing all of those things. Kids learn through play, so we get to play a lot with children and help them learn in a fun way that helps them retain that information.”

"I'm so excited for those kids to be afforded that opportunity," Kosha said.

"If kids get what they need early in life and are successful in school, then they are successful in life,” Jefferies said. “They go out and they get good jobs, they become productive members of our community, they give back and it comes full circle.”

The Brighton Center has raised 70 percent of the money they need to make this dream come true. If you want to be part of raising the money for that last 30 percent, you can visit their official website here.