Bradshaw’s father says he wants the suspected drunk driver responsible for his son’s death to serve time behind bars. But that might not happen. 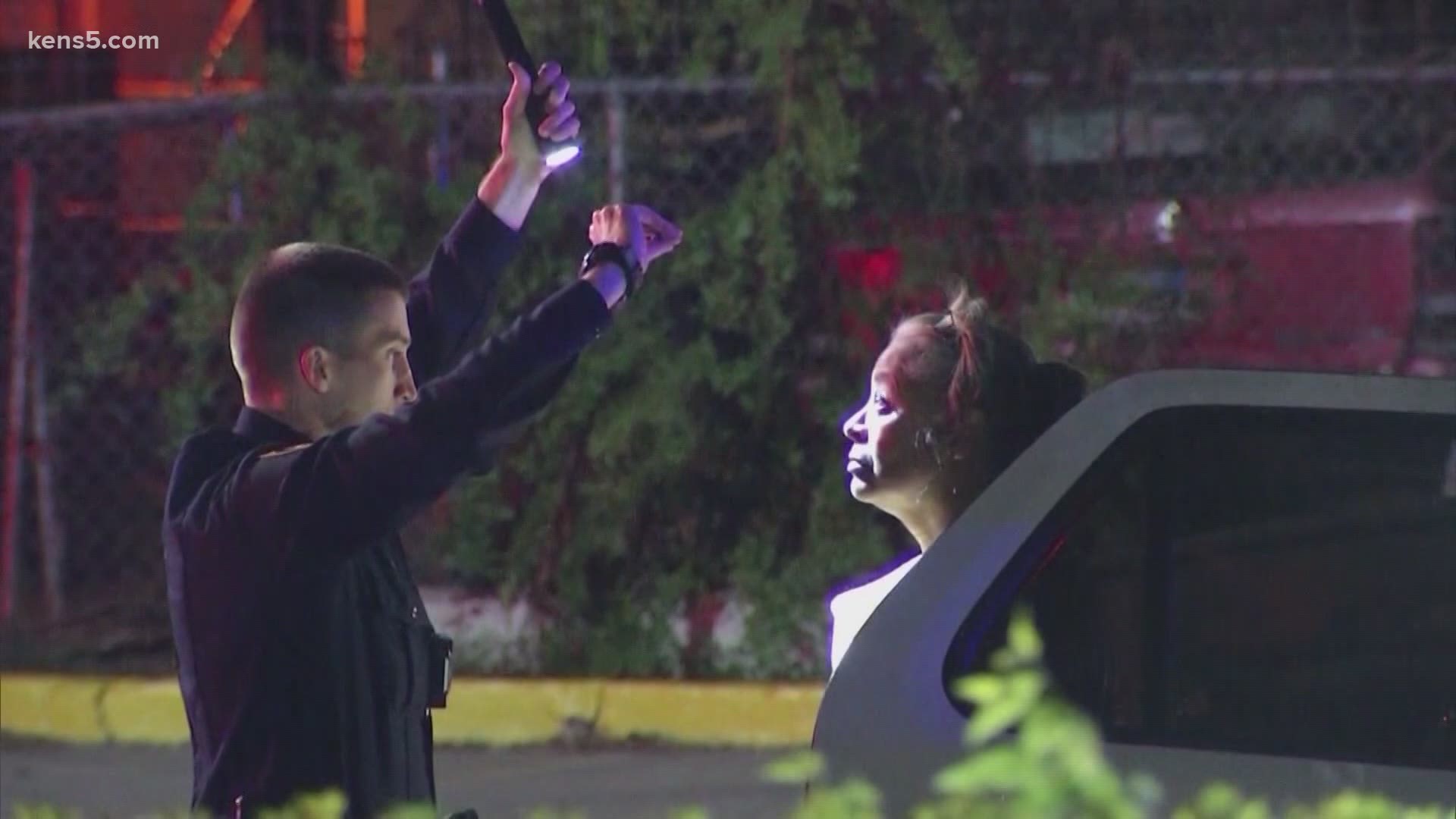 SAN ANTONIO — Tito Bradshaw’s father says the suspected drunk driver responsible for his son’s 2019 death needs to serve time behind bars. But their hope for a trial is fading.

He says a plea deal is in the works.

Harry Bradshaw spoke with KENS 5 about his son’s case. He says the family learned the defendant, Linda Collier Mason, may not serve any jail time. He says the plea deal for Mason is 10 years of probation.

“One of the hardest days of our life was April the 1st of 2019, when Tito died. This feels like we’re living it over again,” Bradshaw said. “It feels like, inside, someone is stabbing you. It really does. It cuts you to the core of your heart to know that’s the most she’s going to get for murdering your son.”

35-year-old cyclist Tito Bradshaw was hit by Mason two years ago, according to authorities at the time, who was driving along the 1900 block of East Houston Street. He died hours later.

Mason was evaluated at the scene and arrested. She was booked for intoxication assault and driving while intoxicated.

The Bexar County District Attorney’s Office would not comment on the case, but a spokesperson sent this statement:

Bradshaw’s father says he would like to see Mason serve at least two years behind bars. He hopes the judge will think about their suffering and Tito’s 7-year-old son before making a final decision.

“It’s bad when the grandparents have to look at a grandchild and almost cry, because the daddy of that child is not here. For something so senseless that could have been avoided,” he said. “It just hurts so bad to feel that your child’s life is not worth some type of time.”

Since his death, Tito Bradshaw's legacy as an activist for the city's bicycling community has been honored through vigils and honor rides. Students at University of Texas at San Antonio (UTSA) were inspired to make their campus more bike-friendly.

In July 2019, nearly 100 volunteers began construction on a bike path at the university. It was created near the Tito Bradshaw Bicycle Repair shop, named in his honor.