Boerne rallies behind band after theft

The community came out to support the marching band students after three people were arrested for allegedly stealing thousands from their account. 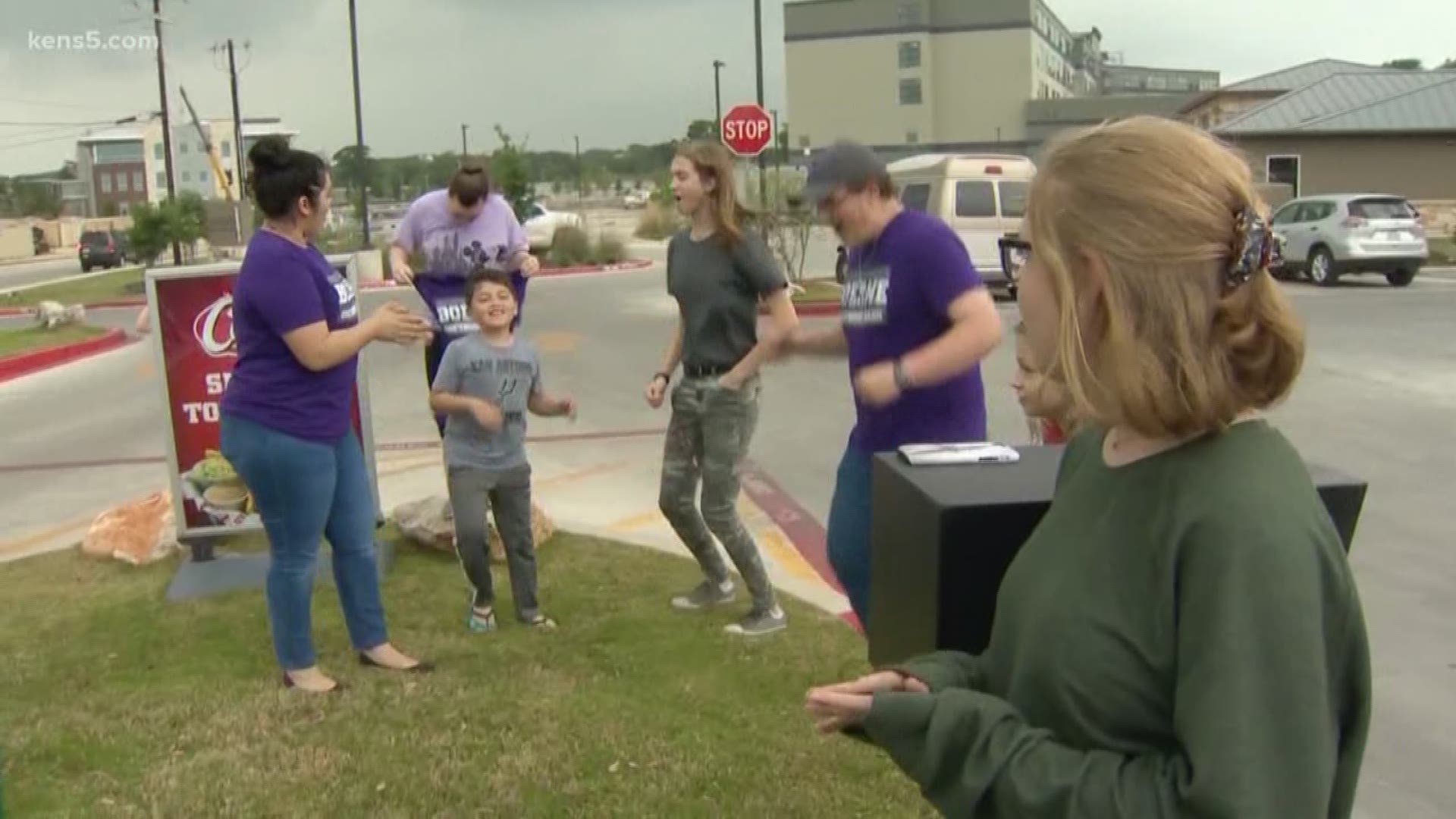 BOERNE, Texas--  The community of Boerne is rallying around the high school marching band just days after learning that former booster club parents were arrested for allegedly stealing money from the program.

When you look at the faces of the kids, you’d never know they just learned about a major loss to their program.

“When something like that happens, naturally, you have to feel a sense of loss,” said Kerrie Kleinpeter, a band parent.

On Tuesday night, the community rallied around the kids, helping them start over.

“I mean, of course it was devastating, it was sad. We just wanted to look to the future and do the best we could to give these kids what they needed for a bright future,” said band parent Sara Postalwait.

Raising Cane’s in Boerne donated a portion of the proceeds to the band program, and neighbors answered the call. Dozens of people lined up to get dinner and support the students.

“That’s how Boerne’s always been. I mean, no matter how much we've grown, we’re still a small town feel,” Postalwait said.

Although the students may never see that money again, they only wanted to talk about what they do have. “To me, it's a sense of family because it's like you always know that they're gonna be there for you no matter what goes on in life,” 11th grade band member Aidan Snoek said.

Because, to these kids, band is something that no one can ever take away from them.

“To me, band is my family,” 11th grade band member Alissa Esper said.

Some of the parents attending the fundraiser said the stolen money was going to go toward buying a new trailer for the kids to haul their instruments and equipment to games and other events.

The Boerne Greyhound Band will have their next concert on May 7 at Boerne High School.