Police and family of Jessica Sanchez said she was kidnapped by Jorge Jaramillo at the end of June. 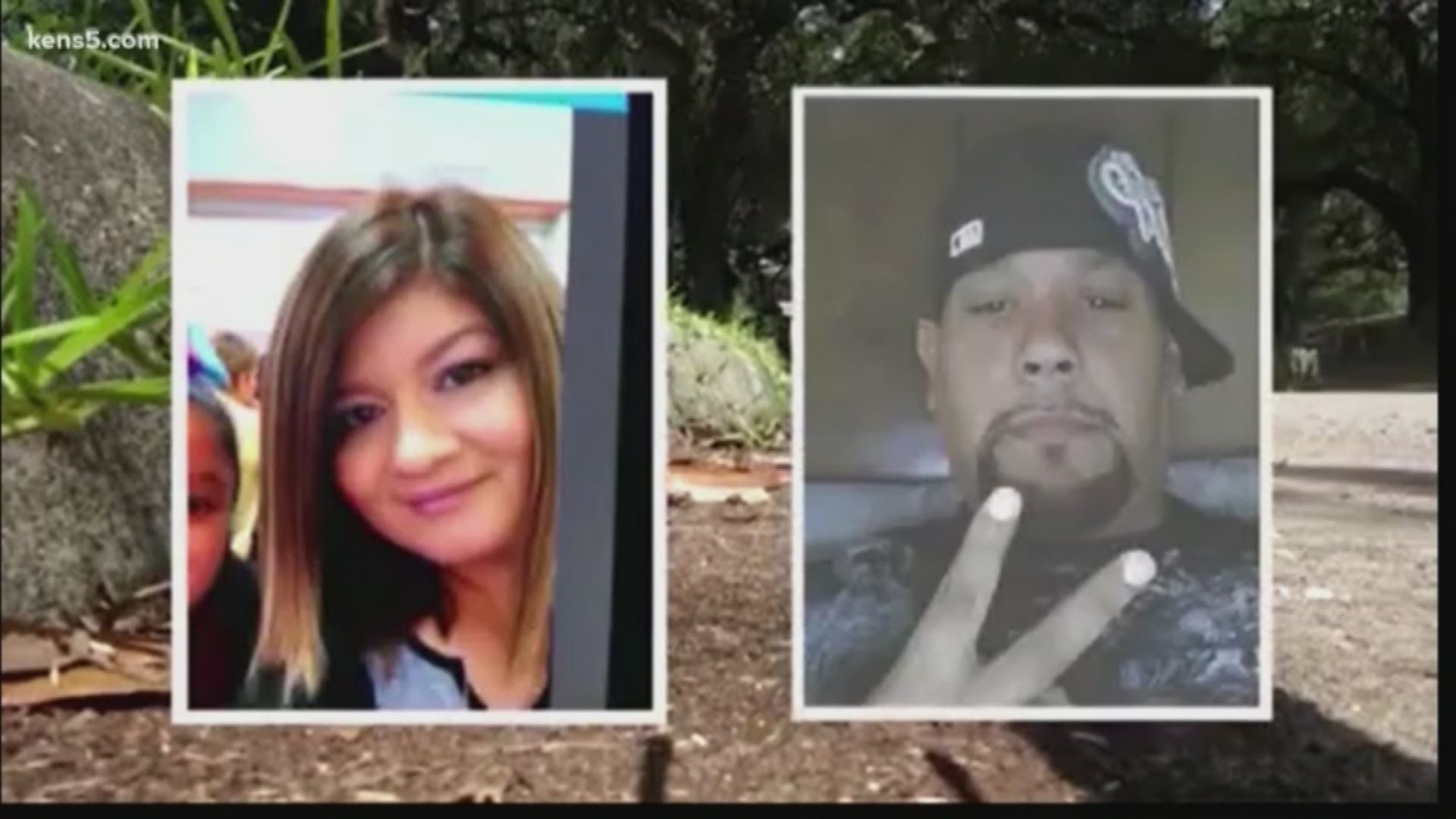 SAN ANTONIO — Family members and authorities have confirmed two bodies found Tuesday in Medina County to be those of a South Texas woman and the ex-boyfriend police say kidnapped her in late June.

Police and family members of Jessica Sanchez said she was believed to have been kidnapped by Jorge Jaramillo, who allegedly climbed through a window in her house and forced her to leave at gunpoint.

Sanchez's father told KENS 5 early Tuesday evening that the two died in what appeared to be a murder-suicide. However, a final cause of death must still be determined by the medical examiner.

Gary Mangold was checking on his cattle, walking through his farm when he saw something under this tree. He later found out it was Sanchez and Jaramillo. "So they had been laying here for nine days, almost within 50 yards where my mother lives over here, and nobody knew it."

Police in Devine said Sanchez had filed an emergency protection order against Jaramillo following a recent incident involving a knife. They had been together for several years before separating in May.