Black Is Beautiful beer, a brew with a cause, is back in San Antonio

Weeks after it first launched, the Alamo City-born brew is a hit across the world. 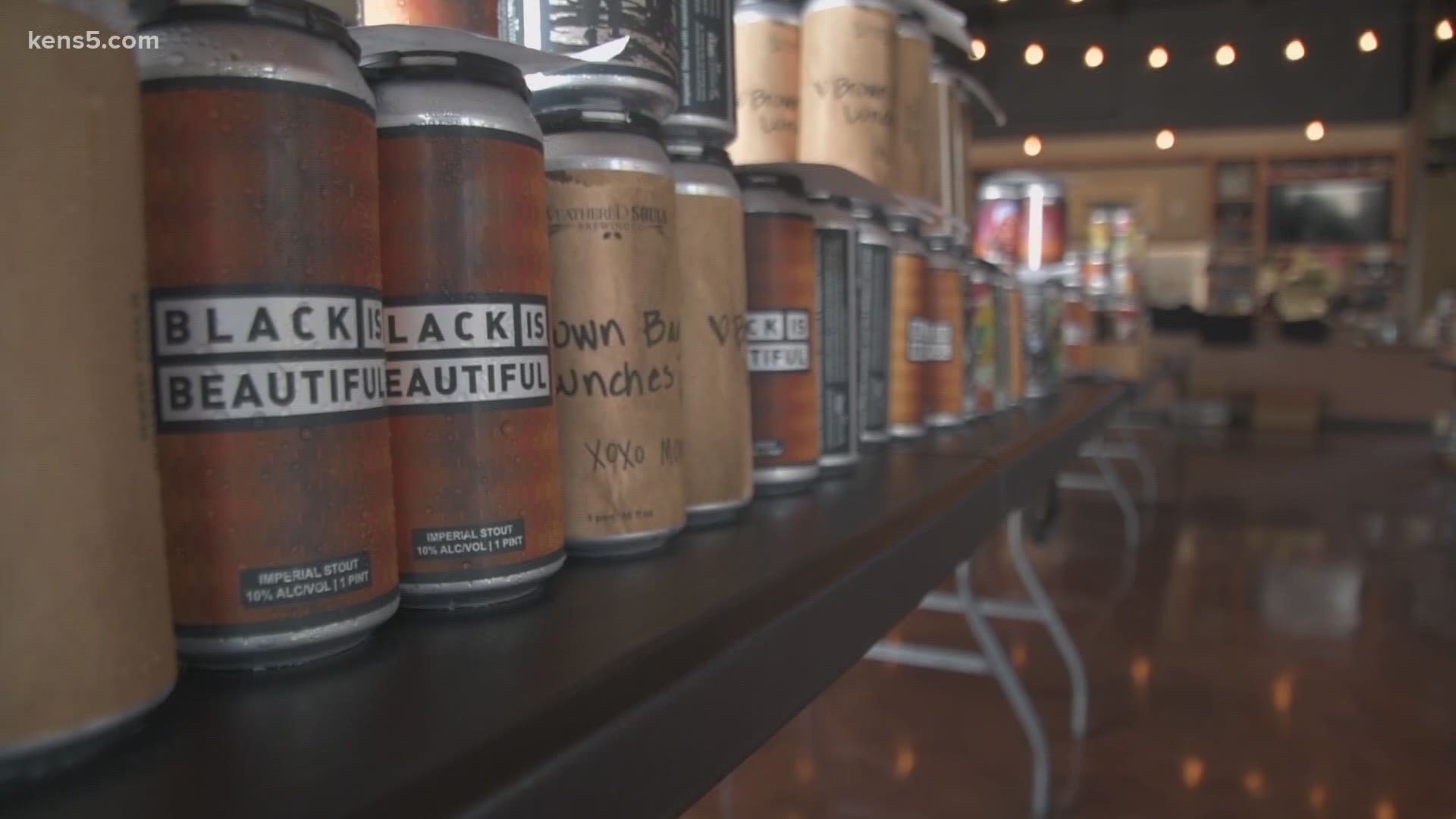 SAN ANTONIO — Saturday is pick-up day, one of the most important spots on the calendar for Weathered Souls Brewing Company since it started brewing the Black Is Beautiful beer back in June.

The stout is now being sold at over 1,000 breweries, in all 50 states and 20 different countries.

“The initiative has definitely grown into a huge statement that the brewing industry has created, and it’s expanded all across the world at this point,” Baskerville said.

One car at a time, San Antonians have also been lining up to show their support.

Baskerville came up with the brew as a unique way to help raise money for organizations making efforts to help Black people.

“As a father, as a local business owner, as somebody who’s been through police brutality, some of the recent stuff has really hit home,” Baskerville said.

Now, millions of dollars later, it’s a movement with momentum that doesn’t show signs of slowing down anytime soon.

The entrepreneur is now thinking bigger and working to expand the Black Is Beautiful beer into other industries. But for now, he couldn’t be prouder of how far it's come.

“It’s a very strong beer to highlight a very strong message, so I think we did a job well done in representing what Black is Beautiful is about, what the initiative is about," Baskerville said. "And we hope that people enjoy it."