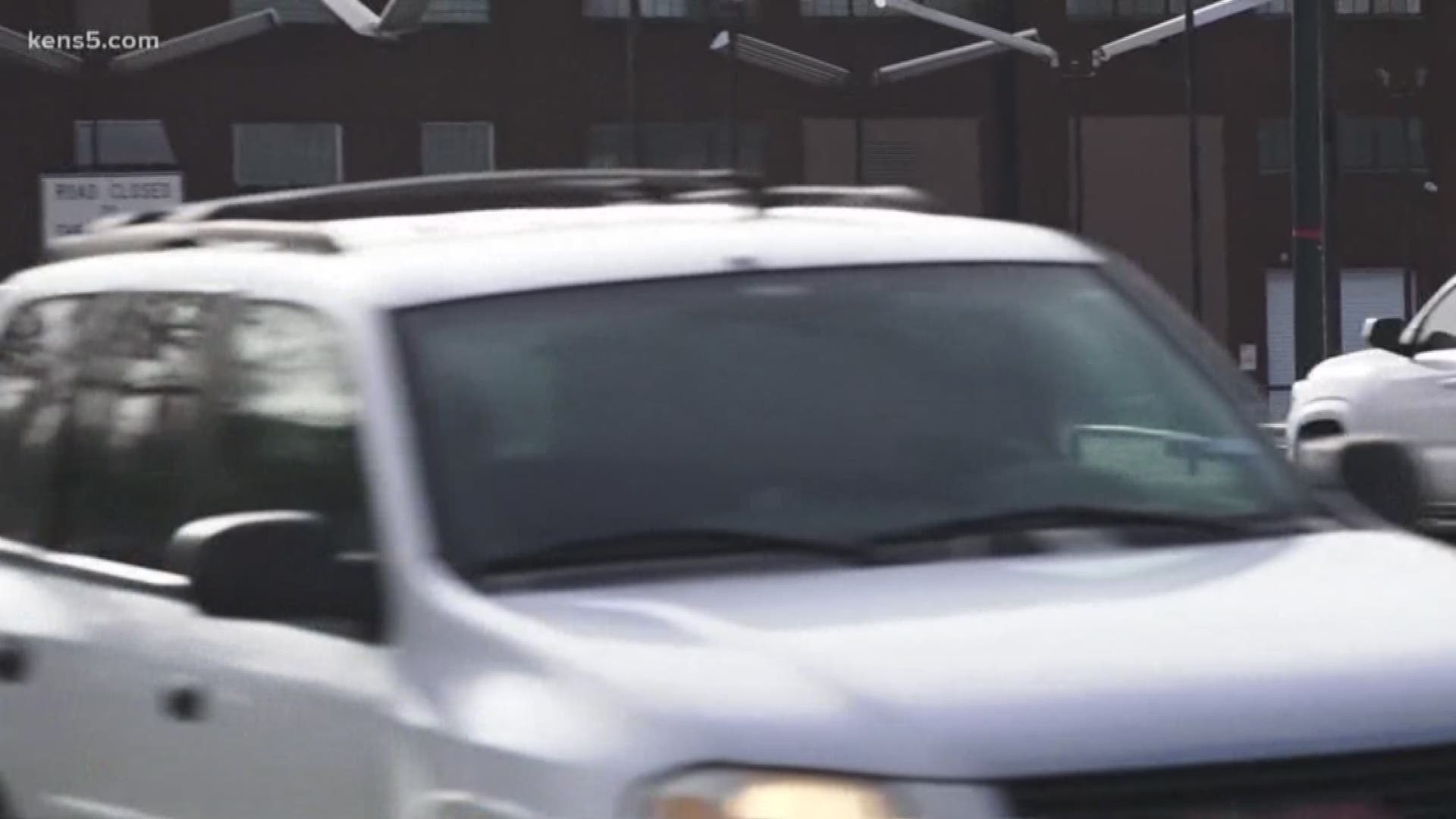 Vision San Antonio reported earlier this week that the number of deadly bicycle crashes doubled in 2018.

Organizers with Bike San Antonio have been going door to door collecting support for a petition requesting to add protected bike lanes on Broadway Street between Hildebrand and Houston.

"We don't have bike highways or dedicated bike paths like in other cities, so we have to use the streets. So the real question is: Where do the bikes belong on the streets?" asked Bryan Martin, the organization's public outreach coordinator. "These are people who are just trying to get from point A to point B. Do they not deserve to get there in one piece?"

Martin said the new wave of electric bikes and e-scooters has caused more traffic in the lanes while also shedding light on San Antonio's flawed bike infrastructure. That's why they are also pushing for physical barriers along the bike lanes that already exist around the city.

"The time is over for putting bikes on the back burner," Martin said. "We all need to have respect for each other on the roads and that goes for cyclists and the scooter people as well. They need to respect the rules of the road as well."

The petition has been a year in the making. To learn more, click here.