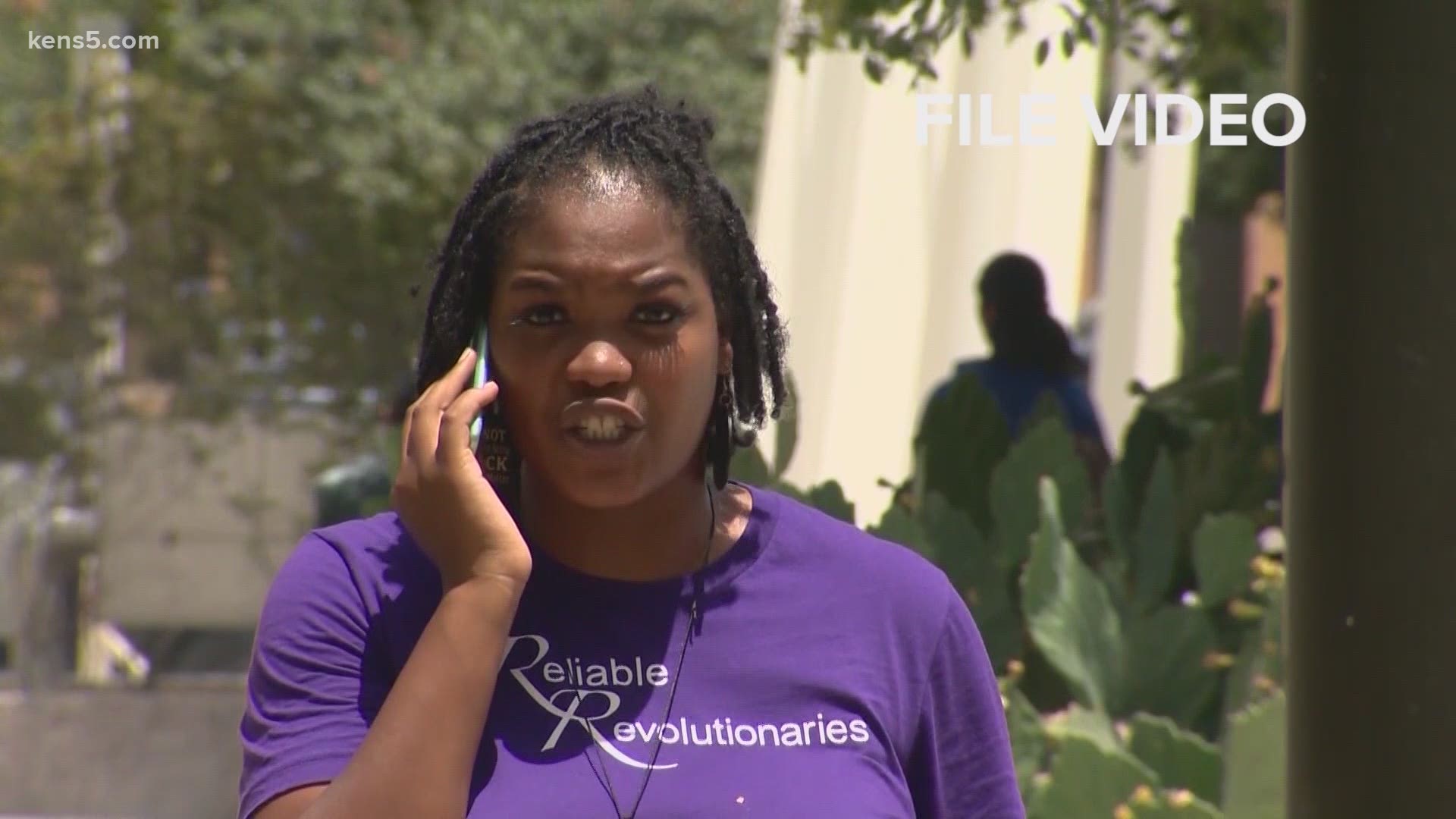 Jourdyn Parks, 29, has been a vocal leader in the Black Lives Matter movement in San Antonio in recent months. Last week, she was taken into custody on allegations by local deputies that she left her children home alone to attend a meeting.

On Wednesday, District Attorney Joe Gonzales requested to be recused from the case against Parks, saying he wants to "avoid the appearance of any conflict" after his office has been involved in "community-based meetings" with Parks.

"My staff and I have met with Ms. Parks, along with other Black Lives Matter activists, on numerous occasions in an effort to establish a dialogue on how we handle officer-involved shootings," Gonzales wrote in a statement.

If the Bexar County district attorney's office is recused, a special prosecutor is typically appointed to the case.