A routine drive back to the office suddenly evolved into a crime scene with a bloody victim. When SAPD started asking specifics, I didn't have all the answers. 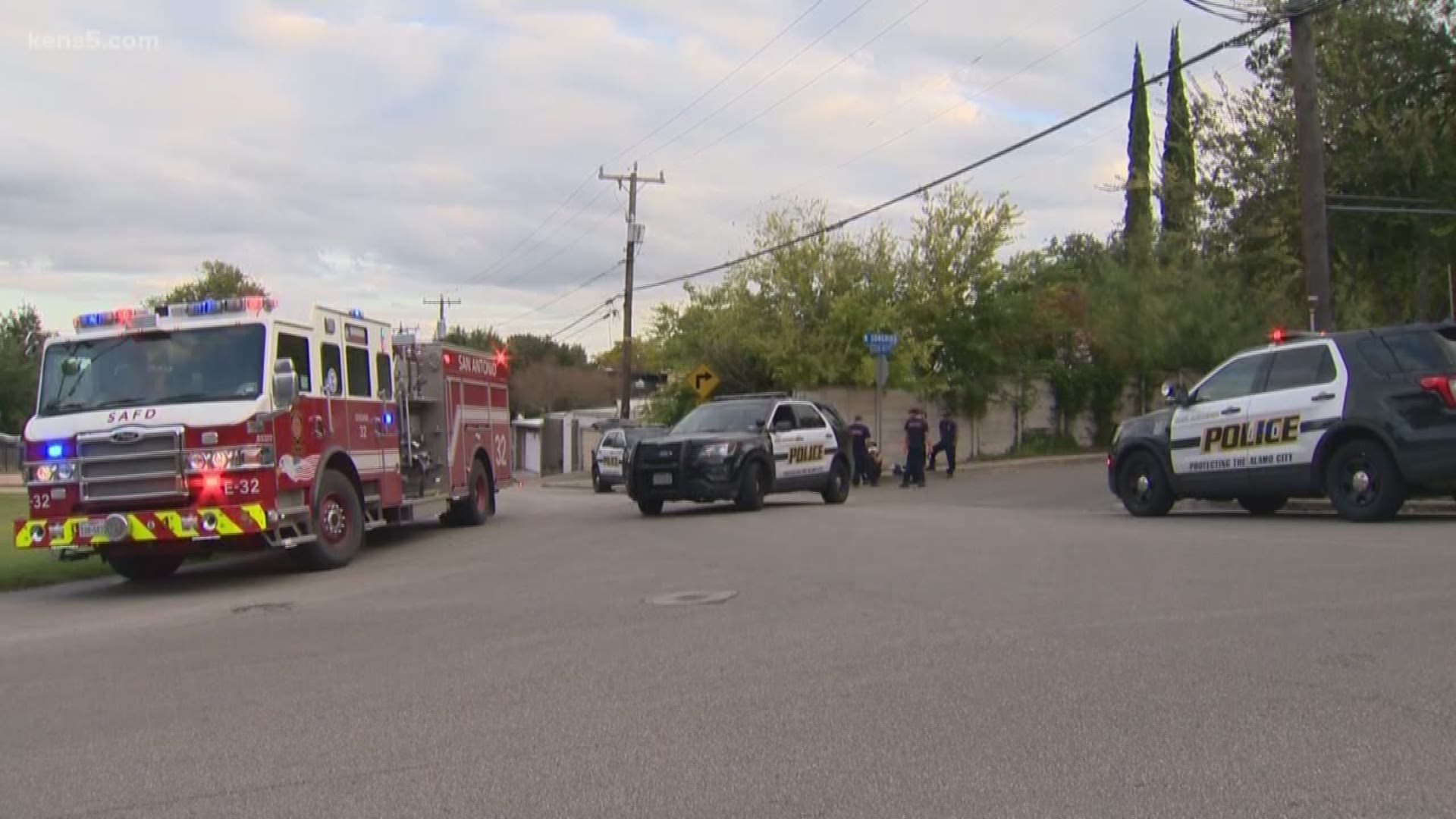 SAN ANTONIO — The most excitement for me on a drive into work on Mockingbird Lane may be dashing deer or ducks determined to waddle into the roadway.

That changed Wednesday afternoon when I saw a man swing his fist inside of a small blue vehicle as if he were slamming a storm door. Immediately, I knew the person catching the pounding from his fist was in peril.

At the corner of Mockingbird Lane and Pleasure Hill I watched what seemed like the unreal at the stop sign. I reached over for my cell phone. Not for the news. Who cared about that at this moment? I thought for sure that, in a county afflicted with domestic violence, some poor woman was becoming yet another number.

The cell phone dropped to the floor. As I reached for it, a small black body –almost in a ball – rolled into the street in front of a home at Songbird and Pleasure Hill. The blue car floored it out of the area.

I drove across the street where a bloodied young Hispanic man stood up in injured and tried to regain his composure. Of course, I asked what always seems like the appropriately dumb question: "Are you OK, sir?"

As he stumbled toward me, I asserted authority holding up my hands for safety, "Whoa."

He said, "Sorry. Can you call the police?"

I called 911, which gave time to assess him. Under the blood, he was young, well-kept, polite and distraught. He had braces. So, I thought, this kid isn't a drug-using robber. He's truly a victim, I thought as I answered the dispatcher's questions.

By now, he came to realize his cell phone was in his jogging pants. He called 911. I've trained myself to listen to multiple conversations to, at least, gauge what's going on. I heard him say, "I was at the Shell station. I saw a gun."

Emergency crews arrived on scene. Paramedics treated the victims. Police started asking question I just knew I was prepared to answer. But as they inquired, I felt less and less like an informed witness. I watched this happen. So, why couldn't I answer these questions?

Reporters and police always share crime scenes. Good journalists can work a scene like a seasoned detectives. Their goal is to solve a crime. Our goal is tell the story.

In my copy, details like eye color, hair cut (unless it unusual), height, weight and clothing are not typical. For officers responding to a crime, those details are vital.

Here's an example of what I would say on-air, on your TVs: "A 19-year-old beaten and stripped of his car. It happened in this quiet bedroom neighborhood in broad daylight near a highly-used park. The suspects are a man and a woman who left the scene in his blue Toyota Corolla."

And here's what police would say: At approximately 4:30 p.m. on Nov. 6 in the area of Pleasure Hill Drive and Mockingbird Lane, the male victim was pulled out of his car, assaulted and had a gun pointed at him.Two suspects: Hispanic male, heavy set, tattoos on face, black shirt, gray jeans, and Hispanic female with short hair and white shirt. The suspects took the victims blue Toyota Corolla (KVK4929). There have no apprehensions as of yet."

I felt like I failed this young man. What if they had killed him? I needed to become a better witness...now!

At my request, San Antonio Police allowed me to learn from one of their best. Officer B. Cancino has been a policeman for 23 years. He works in their intelligence unit and teaches a portion of SAPD's Citizens Academy.

"So if you don't remember everything, that's fine," he said. "We understand that."

Cancino provided more than 20 minutes of information that opened my eyes.

The first thing he emphasized was to pay attention. He thinks we are too distracted by devices, which diminishes our ability to be effective observers.

"If you think about the way society is today, their faces are mostly focused on phones, laptops or pads, right?"

Next, he said, witnesses should remain calm. Take a deep breath, because a panicked witness is no good to police.

Cancino suggested trying to associate part of the suspect's description with something you can relate to. For example: "He had a stomach like Santa Claus."

Remember how I tried grabbing my cell phone to record the crime in front of me? Yeah, so does everybody. But most of the video isn't as good as we hope. In fact, Cancino recommends concentrating on the human factor instead. He said the phone is a distraction from the crime.

"What you can do is after you've seen the incident is use your phone and dictate to yourself what you just saw," he suggested.

His final suggestions are to practice and repeat. The intelligence officer suggested using everyday situations to test your recollection.

"Start off with just four things when you're looking at people," he said. "Four characteristics or four types of clothing."

He said the more you do it, the better-trained you'l become.

San Antonio Police teach these techniques as a part of the Citizen's Academy. If you're interested in learning more about policing click here: 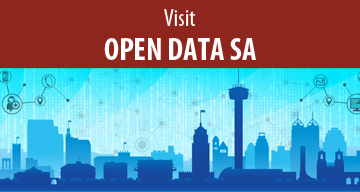 Citizen Police Academy
An 12-week informational series to educate citizens about the SAPD and police work in San Antonio. The course is held at the SAPD Academy, includes a ride-along and has an active CPA Alumni Association. For more information please call the San Antonio Police Academy at 210.207.6262.