A sense of uneasiness is bringing heightened security to at least one place of worship in the Alamo City. 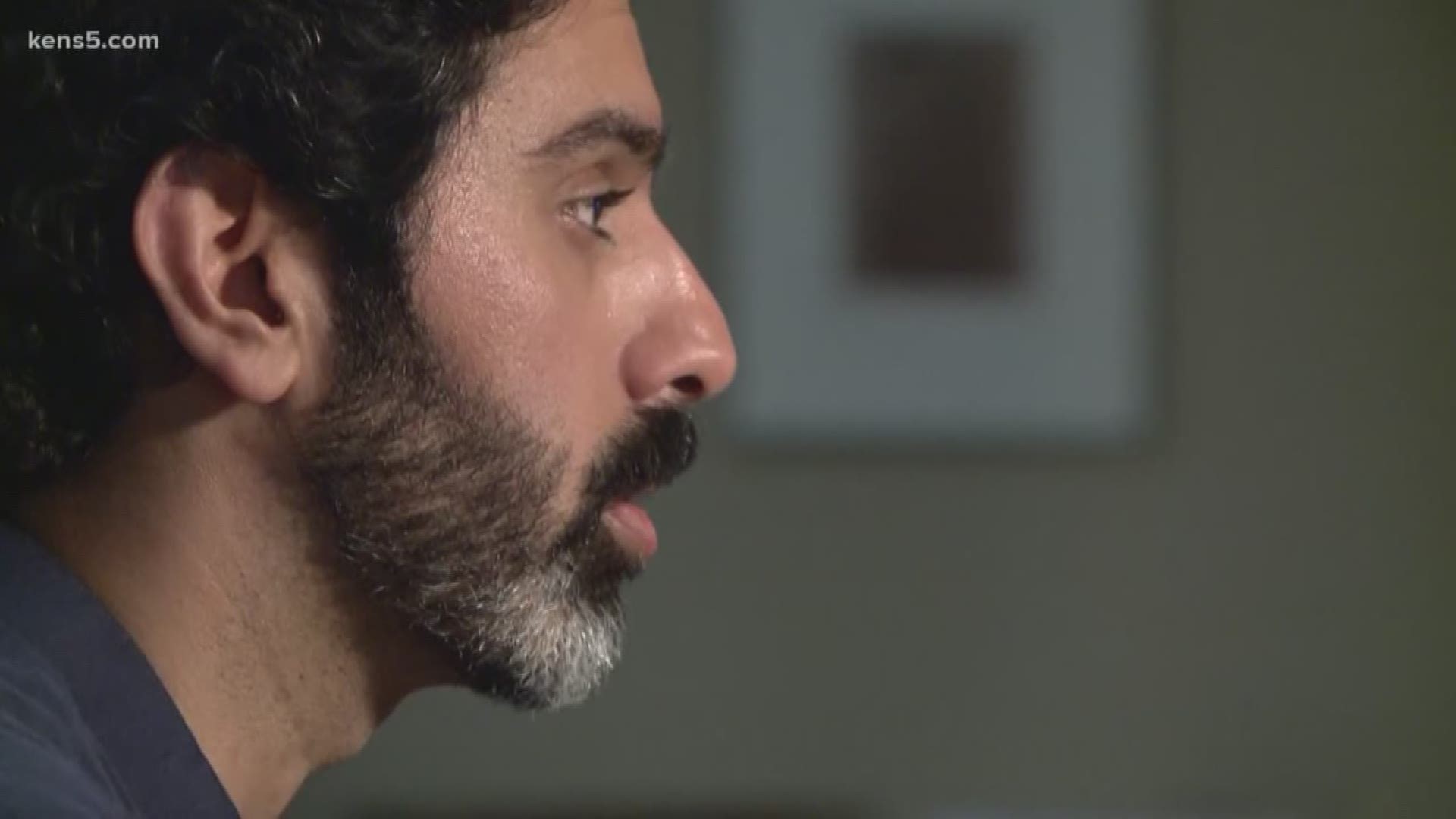 SAN ANTONIO — The heightened tension between the U.S. and Iran in recent days is striking fear in San Antonio Muslims, some of whom worry they could be a target of hate.

Sakib Shaikh is with the Muslim Children Education and Civic Center, one of the largest mosques in San Antonio.

"Whenever something happens in a Muslim country," he said, "the first thing everyone wonders is what is the backlash going to be at home."

The crisis in Iran has these worshipers fearful.

"Muslims themselves will stop going out as much until things cool down," he said.

That sense of uneasiness is now bringing heightened security.

"Same thing we do every time: more security, and tighter hours," Shaikh said. "Less hanging around. Pray and go home."

The mosque sits in Councilman Manny Pelaez's district on the northwest side.

"When they tell me that they are anxious, that anxiety belongs to me," Pelaez said.

On Friday, Pelaez, San Antonio's police chief and the Bexar County sheriff will speak to the faithful at the mosque. They want to let them know they are not alone.

"Without regard to race, color, creed nationality, language and religion," he said. "The one thing that unifies all San Antonians all of us is we are all stuck in traffic. And we all pay taxes. All of us expect 911 to answer quickly when we call."

RELATED: Republican Congressman Will Hurd: 'Iran not a victim'