The shop owner says that within a month of opening, their tattoos are more popular than their firearms. 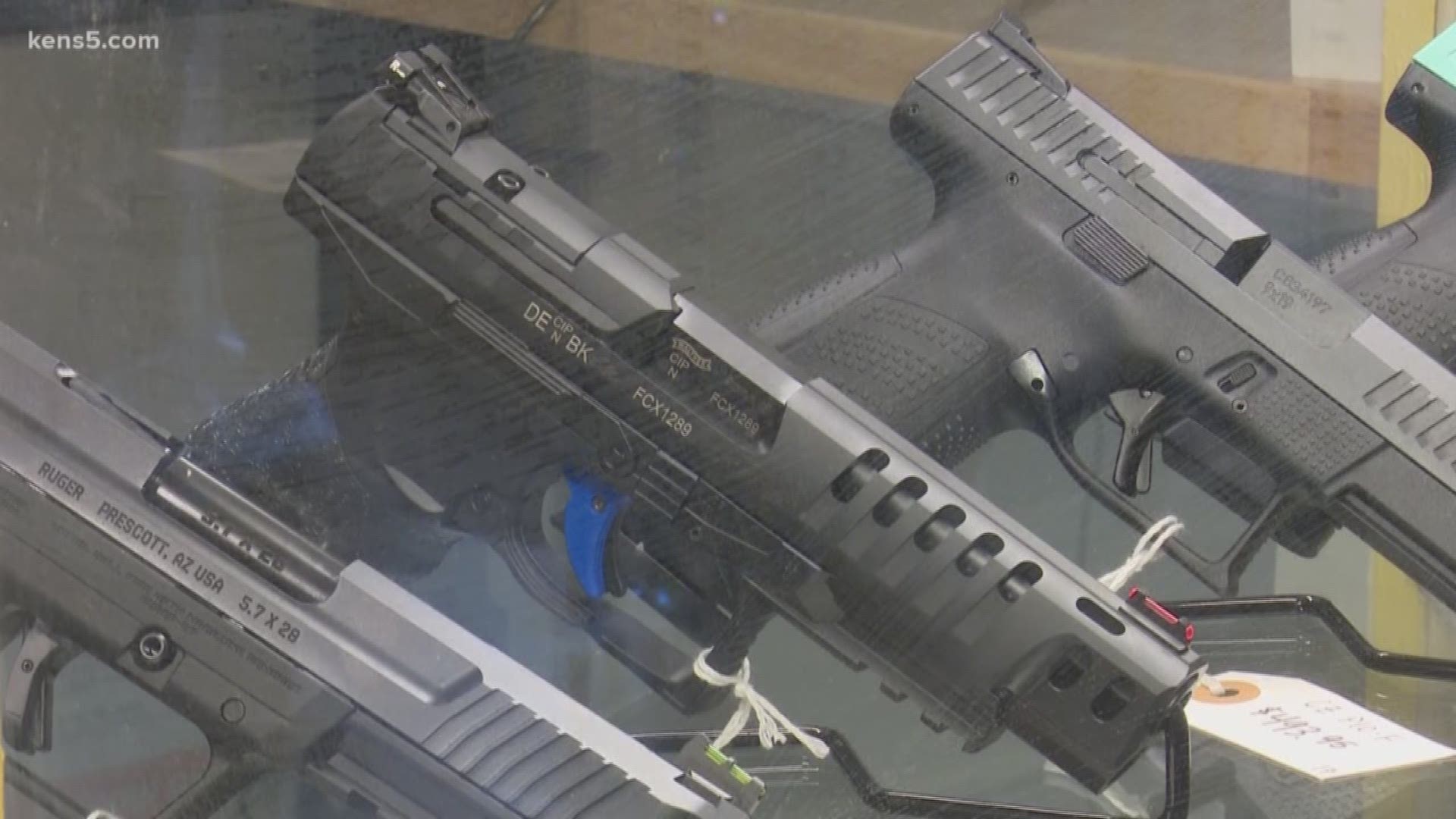 SAN ANTONIO — Transfer Station, a new business in the heart of the Dignowity Hill, opened about a month ago on the city's east side, but it isn't like most businesses; it sells both tattoos and firearms.

"We're the only one in the world, as far as I know," said Doug Elkins, a Texas native and the owner of Transfer Station.

Elkins said his father was in law enforcement, and from a young age he was taught how to shoot and handle a gun safely.

"I wanted to open my own store and I kind of thought it was two things that I kind of like, so I thought, 'Why not put it together?'" Elkins said.

He said he was transparent about his business to the owner of the building before signing the leasing agreement.

"I didn't think there was an issue," Elkins said.

But some neighbors feel differently, saying they believe they were misled when it was presented to the neighborhood association for re-zoning approval last October.

"We approved it under the presentation that it was going to be a tattoo parlor and a tavern," said Joseph Garcia, a member of the neighborhood association. "We were never told that it was also going to be selling guns."

City Council District 2 Representative Jada Andrews-Sullivan said it was presented to the city the same way.

"We had no idea that it was going to be an element of a gun shop added to the tattoo shop," Andrews-Sullivan said. "Now we have to have that conversation with our state representatives and say where can we truly draw the line for the safety of our community and the identity of our communities."

Andrews-Sullivan said she is going to push to speak with Texas lawmakers to see what can change in the process and allow city communities to be notified when an application for a firearms store is filed with the state.

However, everyone agrees it is legal for the store to be open for business. Elkins said he hopes anyone with concerns will simply stop by and talk to him.

"I understand peoples' concerns because it's a very emotional issue and I don't discount that, but I don't think it's a real issue," he said. "We have to communicate better."