The City of San Antonio met Wednesday with plumbing industry groups, businesses, and nearby municipalities to discuss a potential ordinance. 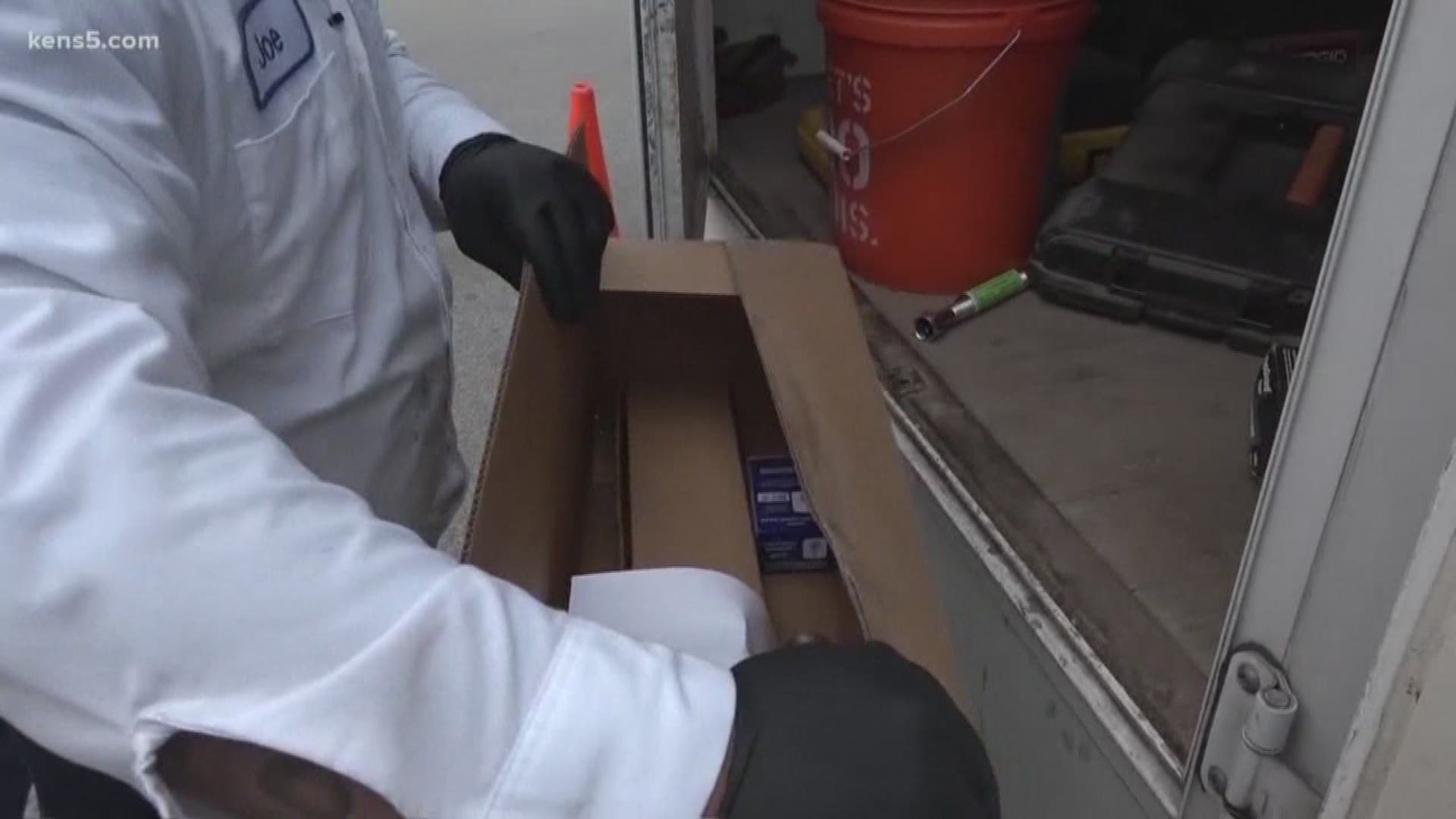 SAN ANTONIO — Wednesday, the City of San Antonio's Development Services Department met with plumbing industry groups, local businesses and municipalities all interested in planning ahead for what to do after state lawmakers did not renew a state agency that regulates licenses.

Governor Greg Abbott has said that he has tools available to extend the life of the agency, but the city wants to be ready if that does not occur before September 1.

At this point, the city is still discussing proposals for a potential ordinance and is taking comment from anyone who could be affected. The tentative timeline is to hold another public meeting in two weeks, and another meeting two weeks after that, and to have San Antonio city council vote in August and approve an ordinance that could take effect by September 1.

The DSD says multiple city council members have inquired about what's being done on the issue, and the city has been working on it since the session ended.

Mayor Ron Nirenberg said in a press release that while he doesn't want to create "unnecessary regulations or bureaucracy, there is no other option until a statewide license system is restored." In the press release, he writes: "We have an obligation to protect this community's homeowners and businesses from the potential scams or property damage that could occur. Our community has hundreds of professional plumbers and reputable plumbing companies, and these licenses help assure consumers of their expertise."