Peter Zanoni comes from San Antonio where he served as deputy city manager. 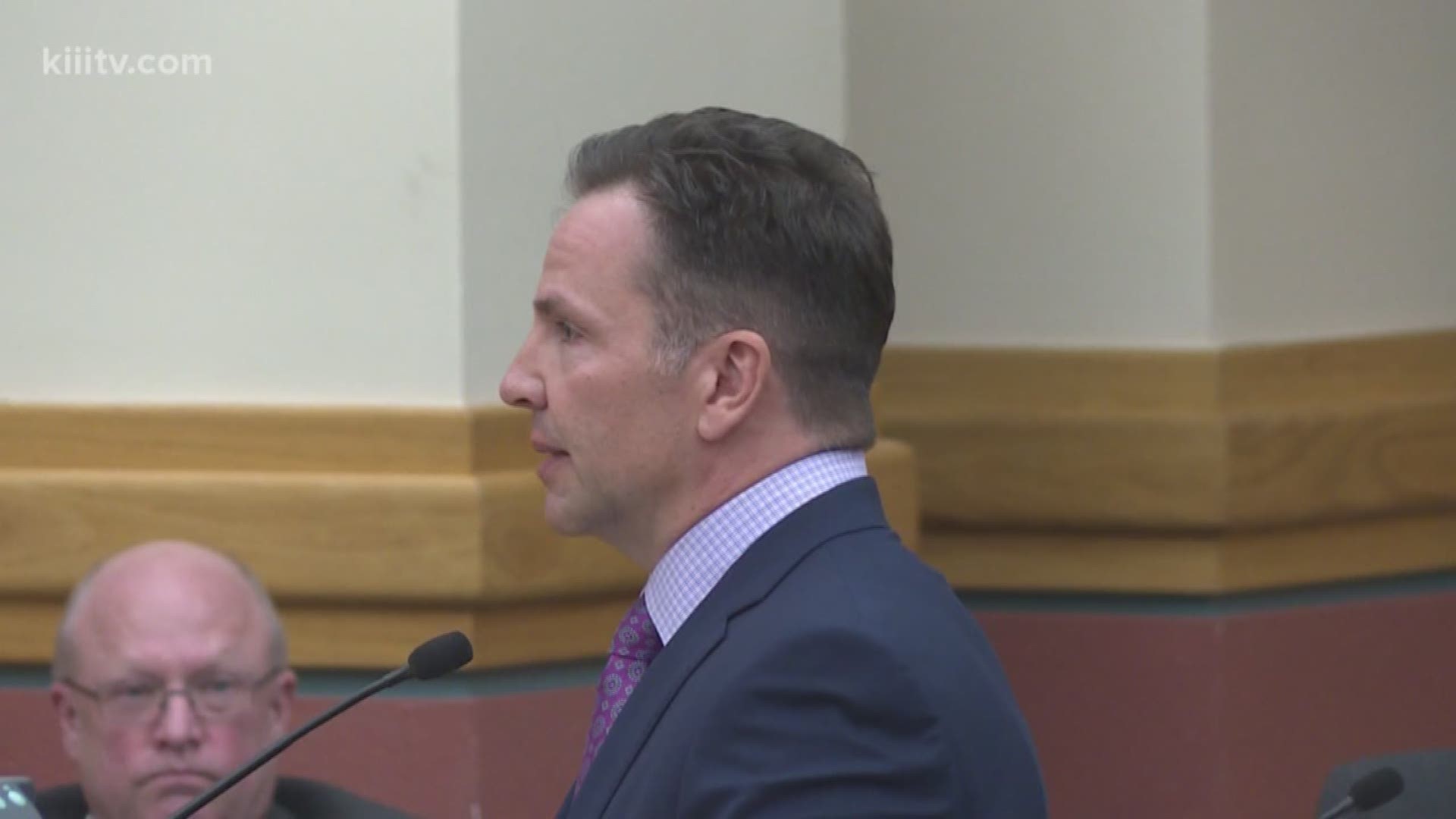 CORPUS CHRISTI, Texas — After a closed-door meeting at Corpus Christi's City Hall, council members decided on which candidate to select as their new city manager.

Out of four finalists, council chose Peter Zanoni, who comes from San Antonio where he served as deputy city manager.

"I'm gonna make a motion to based on conversations that we've had to appoint Peter Zanoni as city manager of the City of Corpus Christi," Mayor Joe McComb said.

According to McComb, all four city manager finalists were close but what made Zanoni stand out was his long history with the City of San Antonio and the reviews from his co-workers.

"I liked the way that all of them did but again I was satisfied with the way he interacted with the public was satisfactory," said Rudy Garza Jr., council member at large.

City Council was impressed with Zanoni's resume and interview.

"He understands Texas municipal law and the rules and regulations that operate a municipality, and we just think those might have been the ones that put him over the edge," McComb said.

"One of the things that I liked about Peter is the fact that he works in Texas and he has a network of other city managers that he's worked with," said Everett Roy, council member of District 1

The salary offer to Zanoni was based on his experience and was considered necessary for the city's long-term future.

"He's certainly coming in with a wonderful attitude and a will and a want to help us move forward and be a part of the city," said Paulette Guajardo, council member at large.

The contract City Council is offering Zanoni said to be an evergreen agreement which means he has a job until he quits or gets fired.

Meantime interim city manager Keith Selman who was also one of the finalists for the permanent job will be staying.

"he's a good man, and we look forward to him continuing to work with the city as the assistant city manager and making sure the transition is smooth," McComb said.

"Corpus Christi is a great city. It's a great city on the rise. A lot is going on here and much potential," Zanoni said.

Currently, the plans call for Zanoni to start on May 20.