A year in, the "Brothers in Arms" program that provides whole blood transfusions for trauma care is improving survival rates across south Texas. 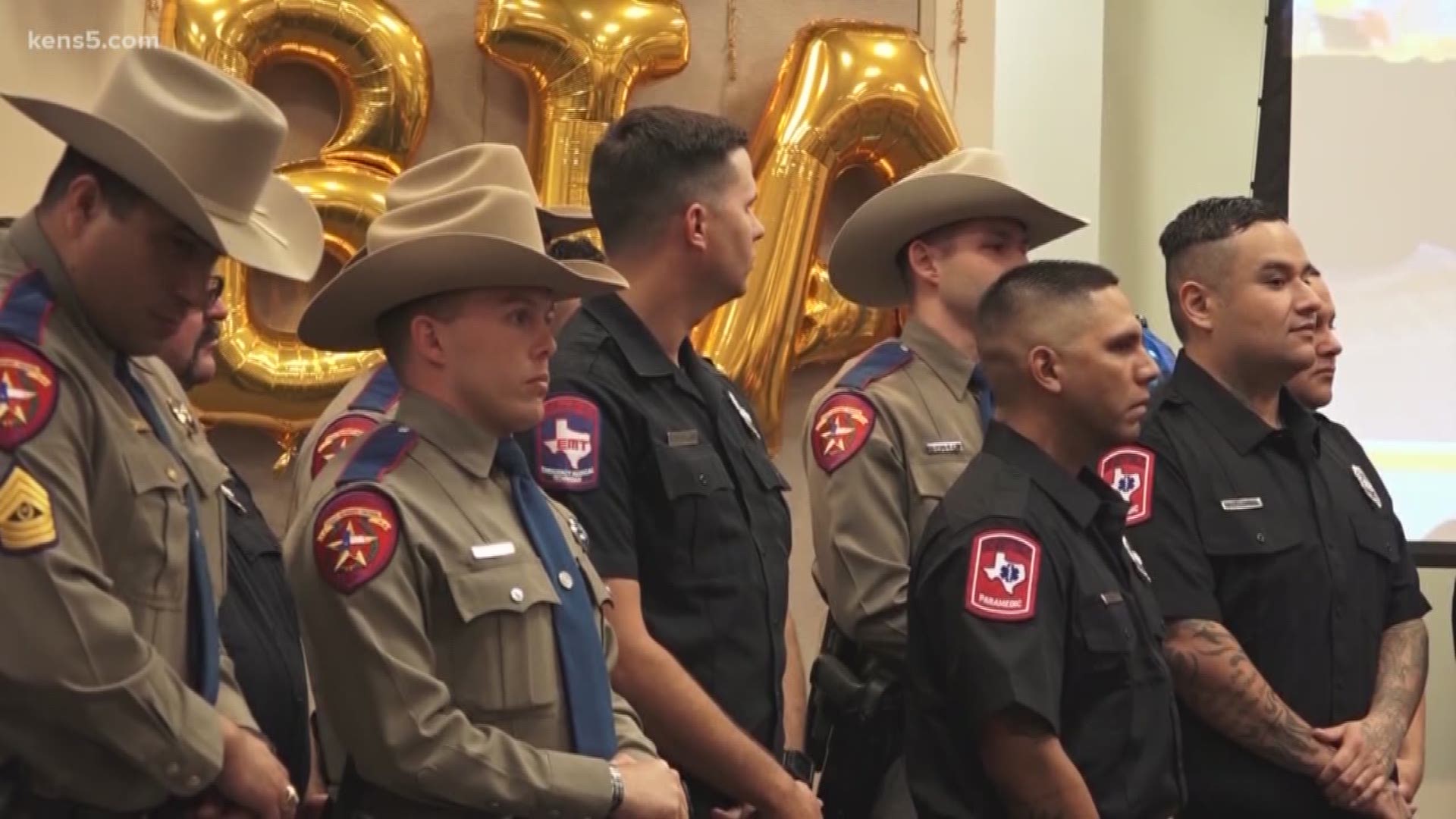 SAN ANTONIO — On Saturday the South Texas Blood & Tissue Center marked its one-year anniversary with a ceremony to thank blood donors and first responders, and to celebrate the lives saved through the Brothers in Arms program.

STBTC says that San Antonio is the only city in the nation with such a broad network to transport whole blood to trauma sites, adding that it's transforming how medical staff respond in mass trauma situations.

In the first year, Brothers in Arms had around 484 donors. In its second, it will expand to more emergency rooms in San Antonio and the surrounding area.

The program uses whole blood as opposed to just red cells or other parts of blood. The donor base is made up of O-positive males, since most people can accept O-positive blood and because men have fewer antibodies, which means the blood is less likely to be rejected.