In the wake of a shocking triple shooting that claimed the life of a woman and her two daughters in San Antonio, the boyfriend of 16-year-old Alexa Montez, the eldest of the two girls, shared a heart-wrenching tribute to the girl he called his 'forever and always.' 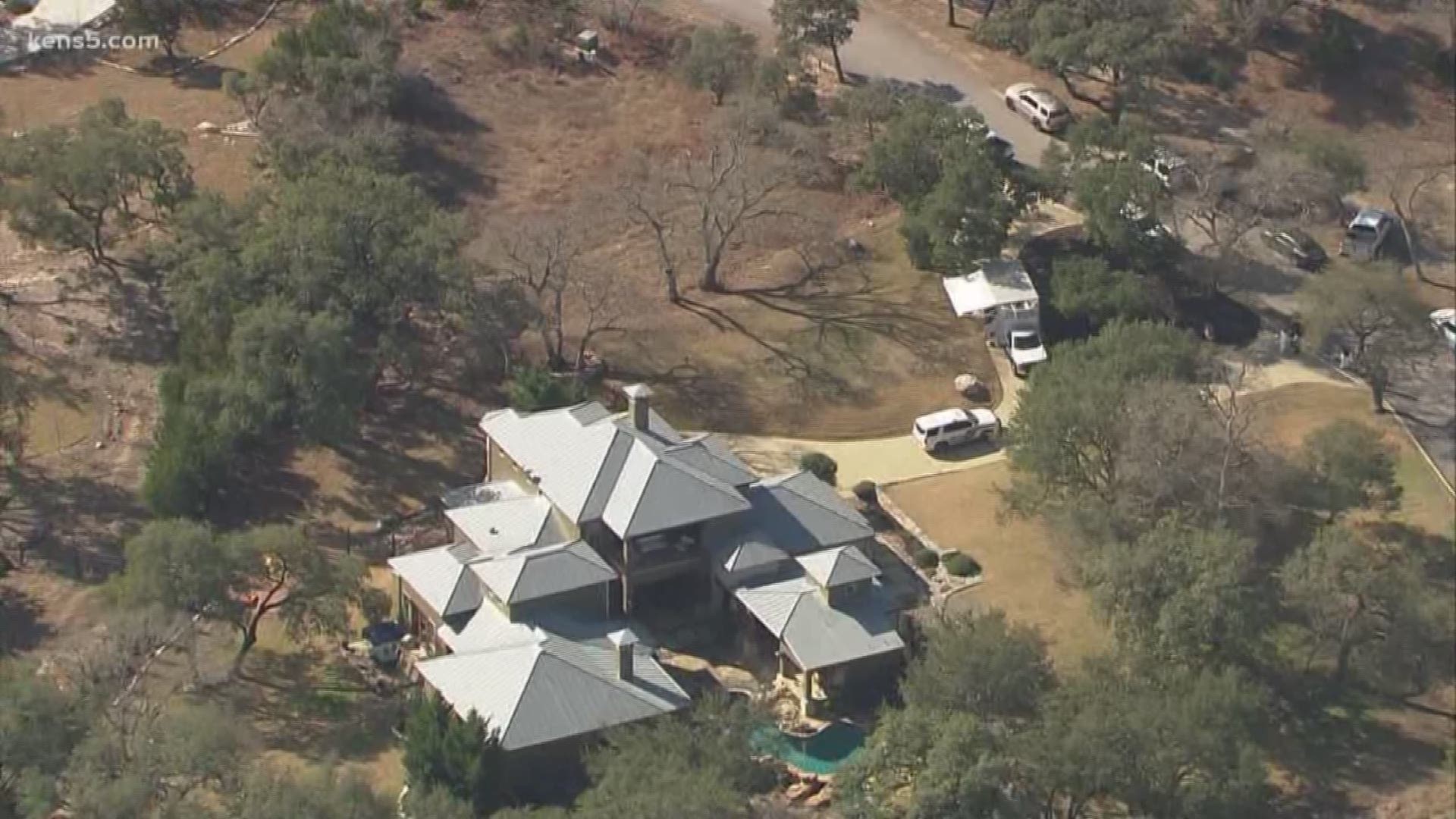 SAN ANTONIO, Texas — It's been just shy of two weeks since 16-year-old Alexa Montez was found shot to death inside of an Anaqua Springs Ranch home, along with her younger sister, London Bribiescas, and her mother, Nichol Olsen.

It was a shooting that rocked an entire community, even drawing national attention.

RELATED: Father demands truth to be told in deaths of daughter, ex-wife

But for those closest to Nichol and her two daughters, the angst remains unrelenting.

Montez, Olsen's eldest daughter, has been remembered fondly by her entire class, who assembled Sunday night for a vigil, her friends, father and others close to her.

Montez' boyfriend, Isaiah Elizondo took to Twitter to share a heartwrenching video in remembrance of the girl he called his 'forever and always.' In an emotional post, Elizondo said:

"January 10th 2019, a part of me was taken. Through thick and thin, It was us against the world. Now that i have to face this world alone, i know that you will be my guardian angel and guide me through it. Alexa Denice Montez, you will always be my forever and always. I love you."

The Medical Examiner's office determined that Olsen's death was by way of suicide but ruled both Alexa and London's death homicide.

But Bexar County Sheriff Javier Salazar said his office would continue its investigation and revealed Olsen's boyfriend was a ‘person of interest' in the triple shooting, but not a suspect.

RELATED: 'This case is far from over:' Suicide ruled in triple-death investigation near Boerne