Agents in the Del Rio Sector have arrested over 36,000 people since October 2018, and their list of duties continues to grow. 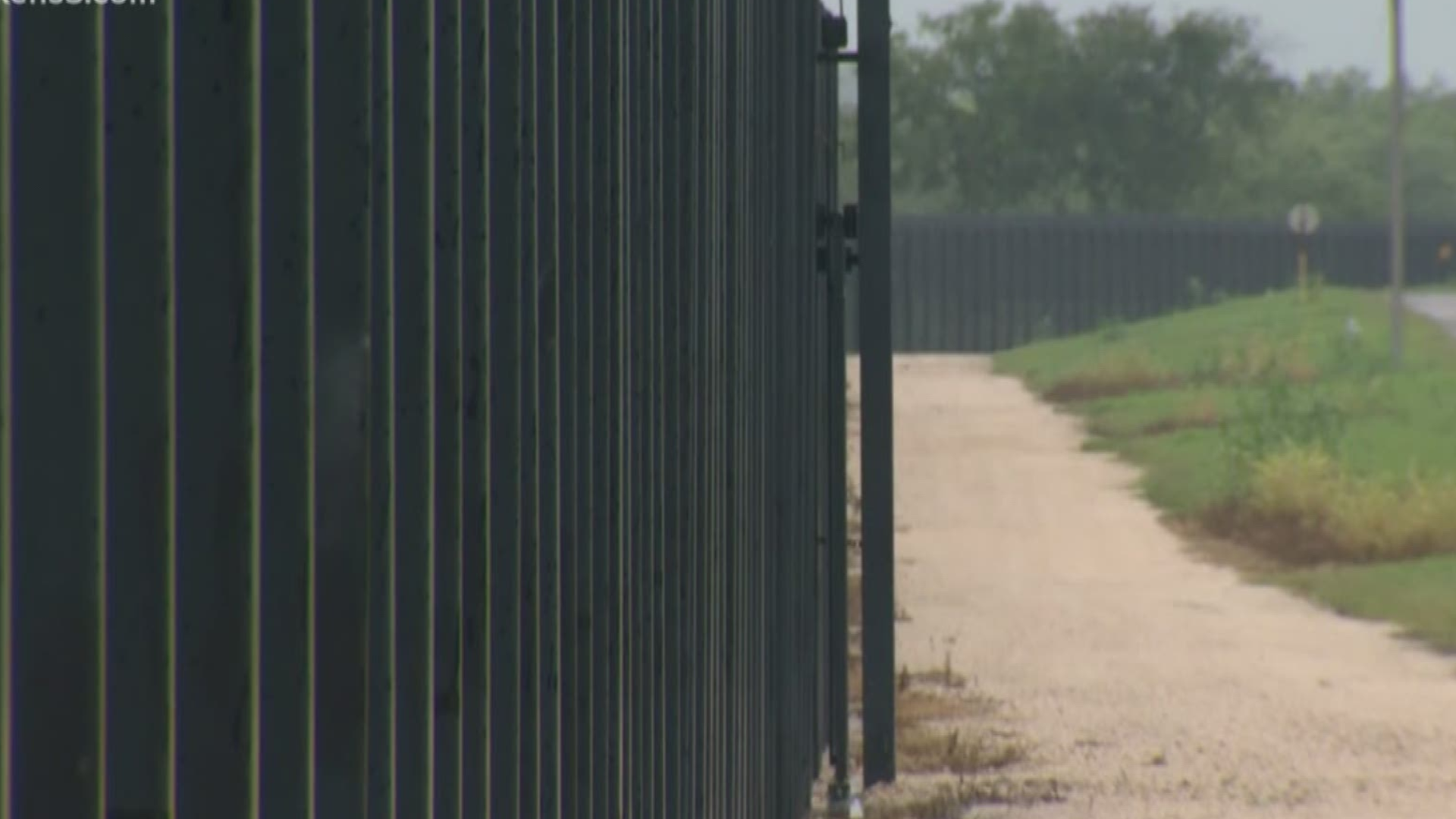 DEL RIO, Texas — In the last few months, Texas has seen a record number of migrants crossing the border, many hoping to seek asylum in the United States.

Border Patrol agents in the Del Rio Sector have also seen a record amount of people crossing the 41,000 square miles of border they are working to protect. Agents said with tight resources and the list of duties for agents growing every day, their jobs become more challenging as they work to protect the U.S. border.

Brady Waikel began working for the U.S. Border Patrol 19 years ago, and he said a lot has changed since. “From the time I joined until now, it’s apples and oranges,” he said. “It’s a completely different world.”

Waikel is the Assistant Chief Patrol Agent for the Del Rio Sector and said in the last few months, agents have encountered many new challenges.

“The border patrol is going to do what they have to do to keep people safe and to save lives, but there’s a cost and that cost has really been on the enforcement side,” Waikel said.

He said Border Patrol processing centers are overwhelmed and people aren’t being processed through as quickly as before, meaning longer stays for migrants, including children. Agents are being diverted from protecting the border to many other duties, like caring for children at the processing centers, even accompanying ill migrants to area hospitals, he added.

“Our stations aren’t built for that, and that’s where a lot of this problem is coming from. We’re dealing with facilities that are built for single adults but they’re being used by necessity to house family units and small children,” Waikel said.

Oscar Salinas, Jr. is the Acting Patrol Agent in Charge of the Del Rio Sector and said he’s also seen these challenges. “We are in dire need of more resources, manpower, technology as well as infrastructure,” he said. Salinas said the Del Rio Sector alone has arrested more than 36,000 people from 44 different countries since October of 2018, a record number.

“We’re so far beyond what we are built to be capable of and that’s really where this humanitarian crisis comes from,” said Waikel.

However, agents are able to do more with less thanks to some new high-tech devices like drones and infrared devices.

“Because of the current situation, we’ve been running this marathon at a sprint pace,” said Russell Church, Patrol Agent in Charge with the Special Operations Detachment. Church leads a crew of agents who control and monitor drones and other equipment to help patrol the border from new angles. However, he says, the most important part of effective patrols are the agents themselves.

“For us, the most dangerous job on the Border Patrol is that agent on the ground,” Church said. “He doesn’t know what he’s getting into and the situation could change very rapidly.”

Salinas agreed that the security technology help agents patrol better using less resources, but the agents in the field are the most important way to effectively protect the border.

“We have some technology that can fill gaps, but they’re just helping a niche of the problem,” Salinas said. “We still need the manpower, the boots on the ground to go out there and apprehend that person we’re detecting with that technology.”

Salinas said another challenge is issues with infrastructure.

“I’m talking about our weathered roads that give us access to the river, and some of the places these families are crossing, so we can not only apprehend them but save them,” said Salinas.

Waikel said agents are working hard, but every day presents a new challenge.

“Our agents are doing the best they can, with what they have, but it was never designed for this,” he said.

However, despite all the extra duties, agents in the Del Rio Sector have still been getting a lot accomplished. For example, Salinas said they arrested over 60 known gang leaders, and many more sex offenders and murderers.

Moreover, Waikel said agents have also donated clothes and toys to the children waiting for extended period of times at the processing centers.

VERIFY: Congolese immigrants did not bring Ebola to the US via the Southern border