A blind couple who adopted one of their two children is proving that love is what matters the most. 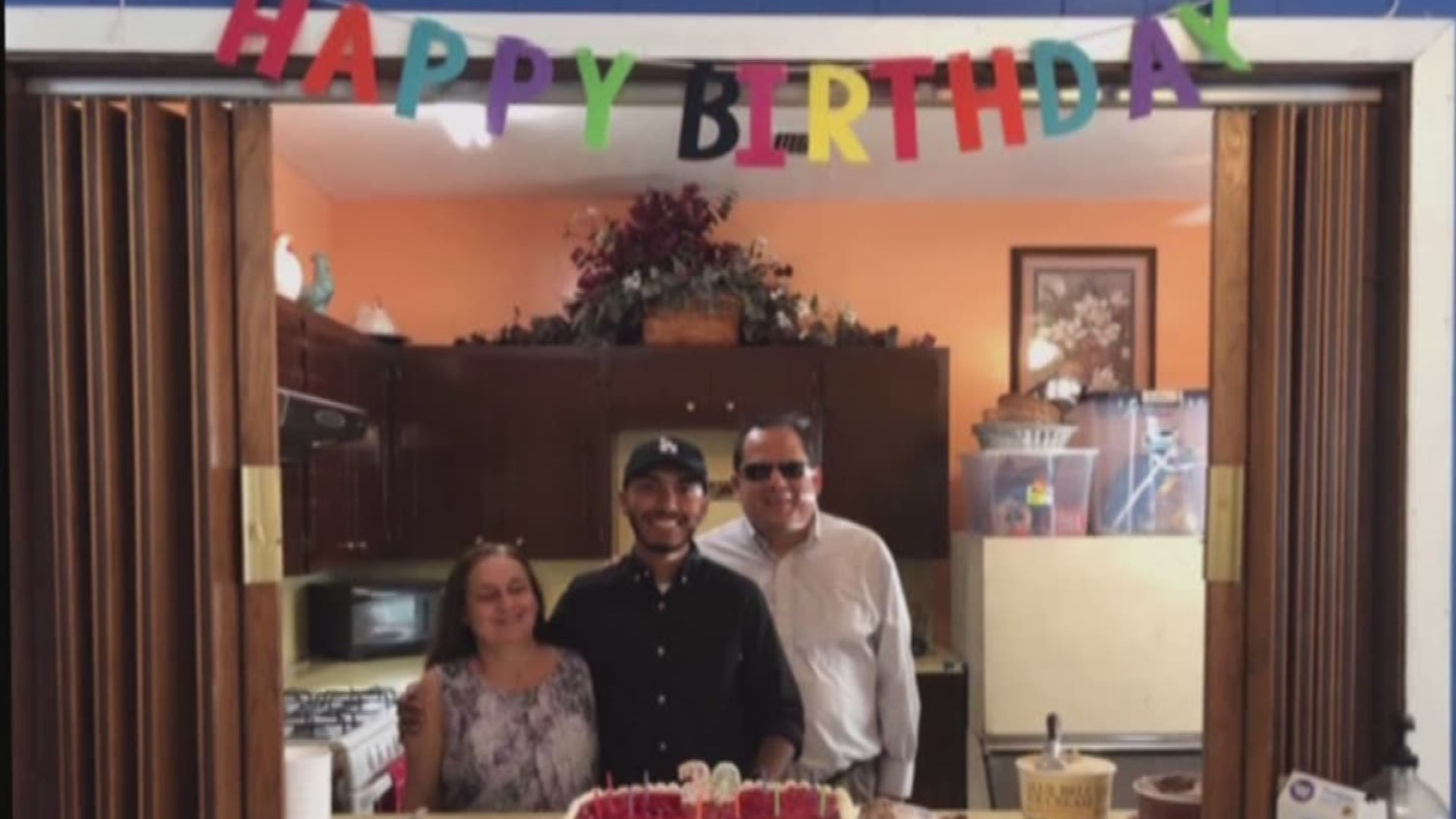 SAN ANTONIO — "The stories that I hear are so inspiring. Some of those stories, I can see our family. I just thought, well, I wonder if our story could inspire", said Barbara Arce.

That which we cannot see, we can still know and love.

"A lot of people trust and depend on their sight, on their hearing, on all the senses that they have. We've learned that you don't have to depend on those things to accomplish what you need to accomplish", said Arce.

Barbara and Ernest Arce were both born blind, but have also had the joy of becoming parents twice in a lifetime.

"I felt like he was already mine from the moment he was put into my arms", Barbara recalled.

Along with raising their own biological son, family issues resulted in another baby joining their household.

"The desire in my heart was to always adopt him and make it legal knowing that I didn't have to fear anyone taking him away from me", the adoptive mother said.

But, that did not happen right away, or even for many years. The parents were legal guardians for 15 years before the big phone call finally came.

"Because they were having some issues, it was brought up to us to be able to adopt him legally, and of course as soon as it came up we were ready to go", Barbara said.

The couple worried the system would not allow a blind couple to adopt.

"Well you're blind, how can you take care of him? But, I knew that I had taken care of him since he was born. We were totally totally relieved that they could see us as any normal couple", said the smiling mother.

"As he grew old enough to understand my wife talked to him about us and our disability", said Ernest Arce. "But, I think maybe he learned on his own as he grew up with us", the father continued.

"Always just felt normal, I guess, it was my normal. It was, it was just a loving home with a mom and dad always there. It was just normal', said the Arce's adopted son, Sammy.

'When I first took Sammy into my arms I knew that I wanted to raise this child. He was so fragile, so tiny, so helpless. I knew that he needed me to love him and care for him," said his mother.