The resolution will stop the arrests and fines for low-level pot possession and misdemeanor marijuana cases. 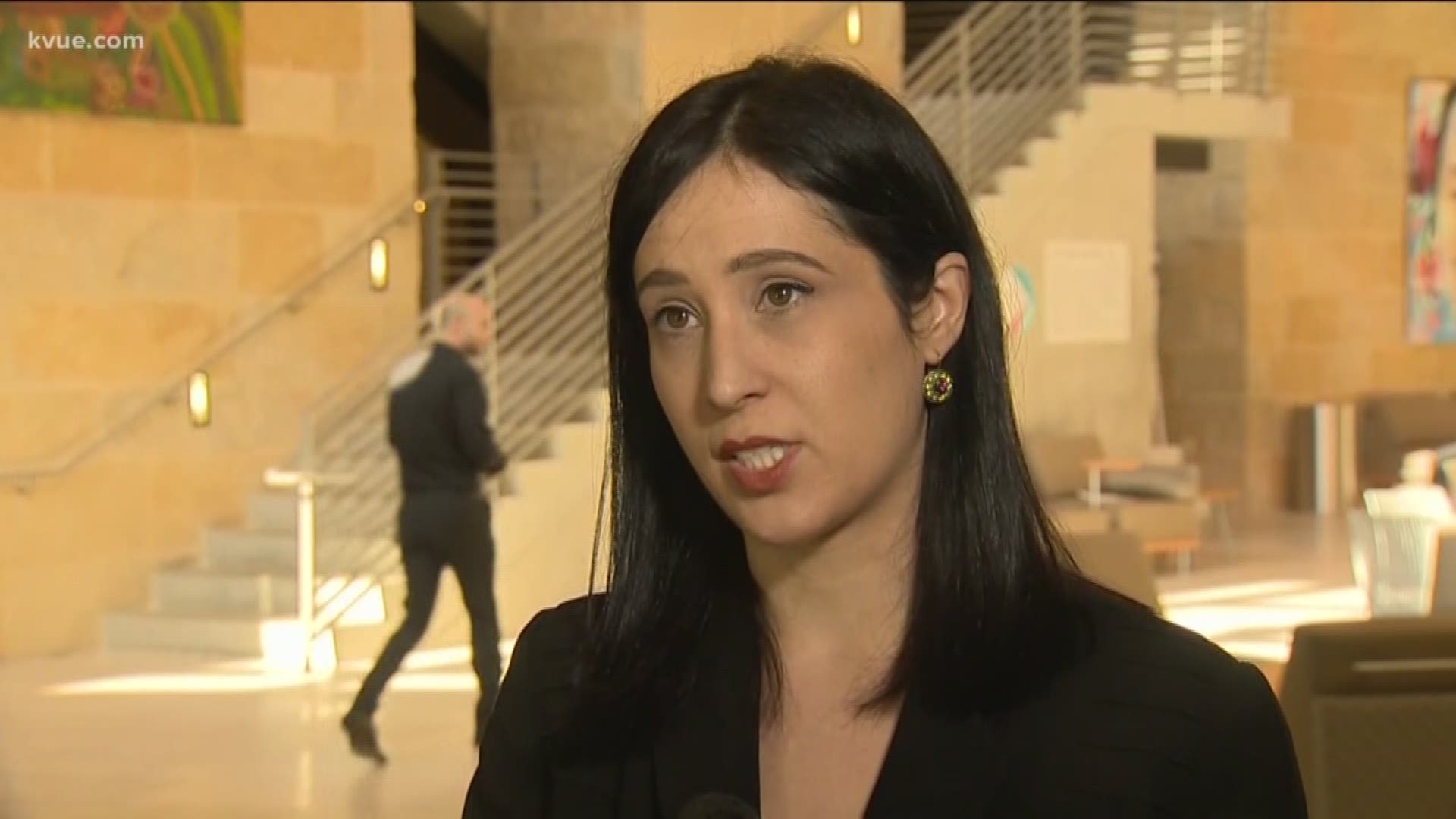 AUSTIN, Texas — The Austin City Council on Thursday voted 9-0 to end arrests and fines for people caught with small amounts of marijuana.

The resolution will stop the arrests and fines for low-level pot possession and misdemeanor marijuana cases.

Since most counties can't afford the testing, many prosecutors are not pursuing the cases. However, the Austin Police Department is still planning on getting lab equipment.

According to Casar, this resolution will stop funding for the APD so that officers can't determine whether a plant is hemp or marijuana. There's also a two-year statute of limitations on old cases.

"We know that too many Austinites have had their lives derailed by a low-level marijuana offense," Casar said during a press conference on Tuesday. "People have lost their jobs, they could lose their student financial aid, families could even be separated by deportation when we overly enforce low-level offenses that could result in arrests or warrants."

The City has until May 1 to update its guidelines and train Austin officers to stop arresting or citing people with low amounts of marijuana.

Mayor Steve Adler and Councilmember Jimmy Flannigan were absent from the meeting Thursday.