The Astros will host the Red Sox in Game 1 of the American League Championship Series on Friday at Minute Maid Park.

HOUSTON — Jose Altuve hit a three-run homer, scored four times and stole a base, and the Houston Astros eliminated the Chicago White Sox with a 10-1 victory in Game 4 of their AL Division Series.

Carlos Correa and Alex Bregman each hit a two-run double as the Astros advanced to the AL Championship Series for the fifth straight year, bouncing back from Sunday night’s 12-6 loss with their usual relentless brand of baseball. Michael Brantley had three hits and two RBIs.

RELATED: Astros-White Sox Game 4 of the ALDS postponed due to rainstorm

History made (from Astros)

Chicago got on the board first when Gavin Sheets went deep in the bottom of the second. Jake Meyers was injured trying to get to it. Sox up, 1-0.

#KHOU11 #Astros Sheets just drove a MCCullers hanging curveball over the CF wall. Meyers got his glove on it but crashed into the wall and he went down hard. Being tended to now. Looks like his left shoulder.
1-0 WhiteSox

Credit: AP
Houston Astros center fielder Jake Meyers is attended to by teammates after being injured against the Chicago White Sox in the second inning during Game 4 of a baseball American League Division Series Tuesday, Oct. 12, 2021, in Chicago. (AP Photo/Nam Y. Huh)

In the third inning, Carlos Correa gave the Astros a 2-1 lead with a bases-loaded two-out double, making it 2-1 Astros.

Tucker got on to lead off the fourth inning and then stole second and third. He came home on a Martin Maldonado single, doubling Houston's lead. Jose Altuve followed with a single of his own, knocking Kopech out of the game.

Alex Bregman followed a Michael Brantley strikeout with a two-run double, giving Houston a 5-1 lead in the top of the fourth.

In the top of the sixth inning, Brantley drove in Chas McCormick, making it 6-1 Houston.

This is now the longest streak in Astros #Postseason history.#ForTheH x @loanDepot pic.twitter.com/ShSnf6pHL0

In the top of the seventh, Brantley drove in Altuve to make it a 7-1 Houston lead.

Altuve crushed a two-out, three-run homer in the top of the ninth inning to make it 10-1 Astros. 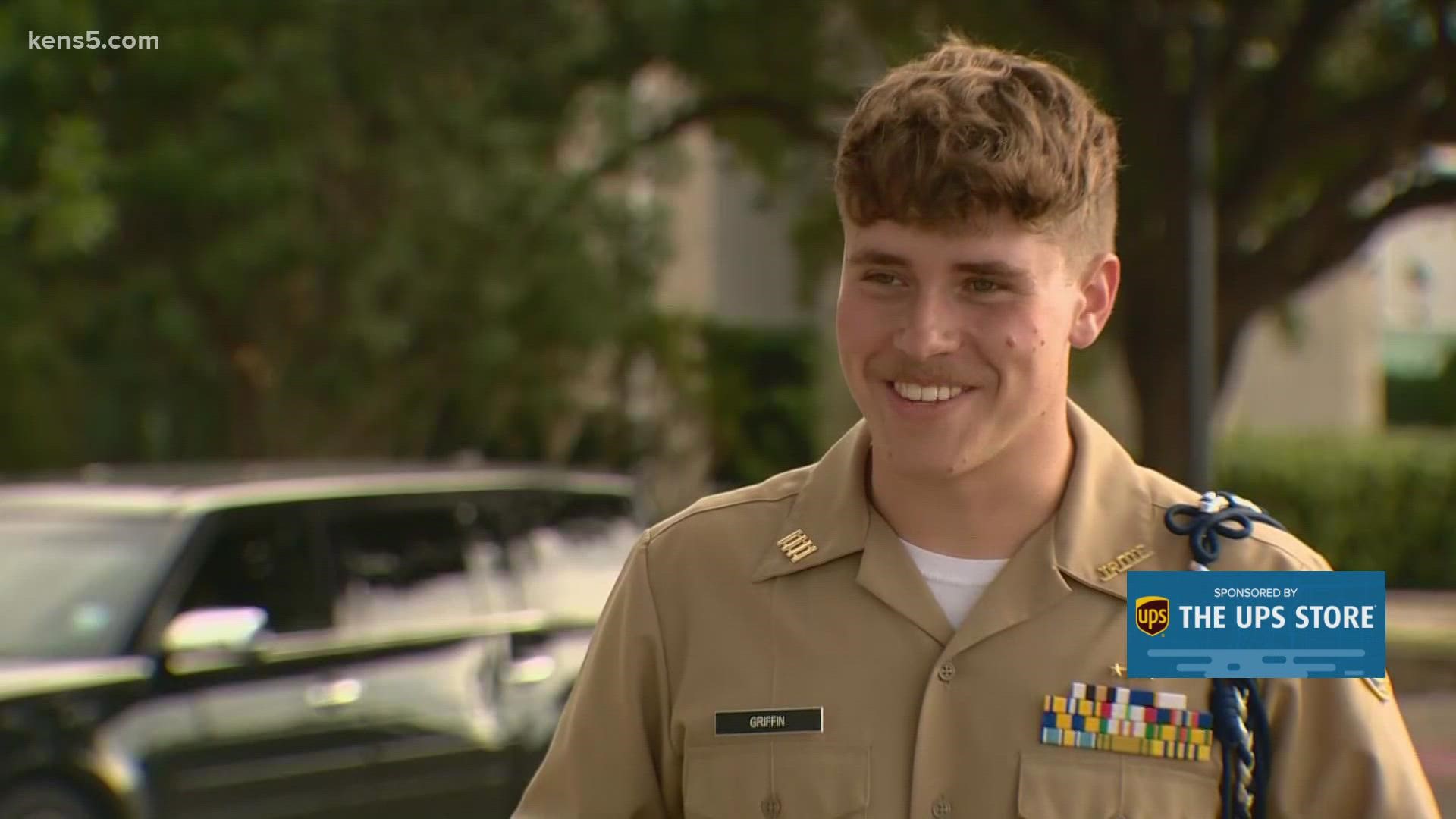