Sabrina Gimeno said she thought she was going to die when thieves pulled out their guns. 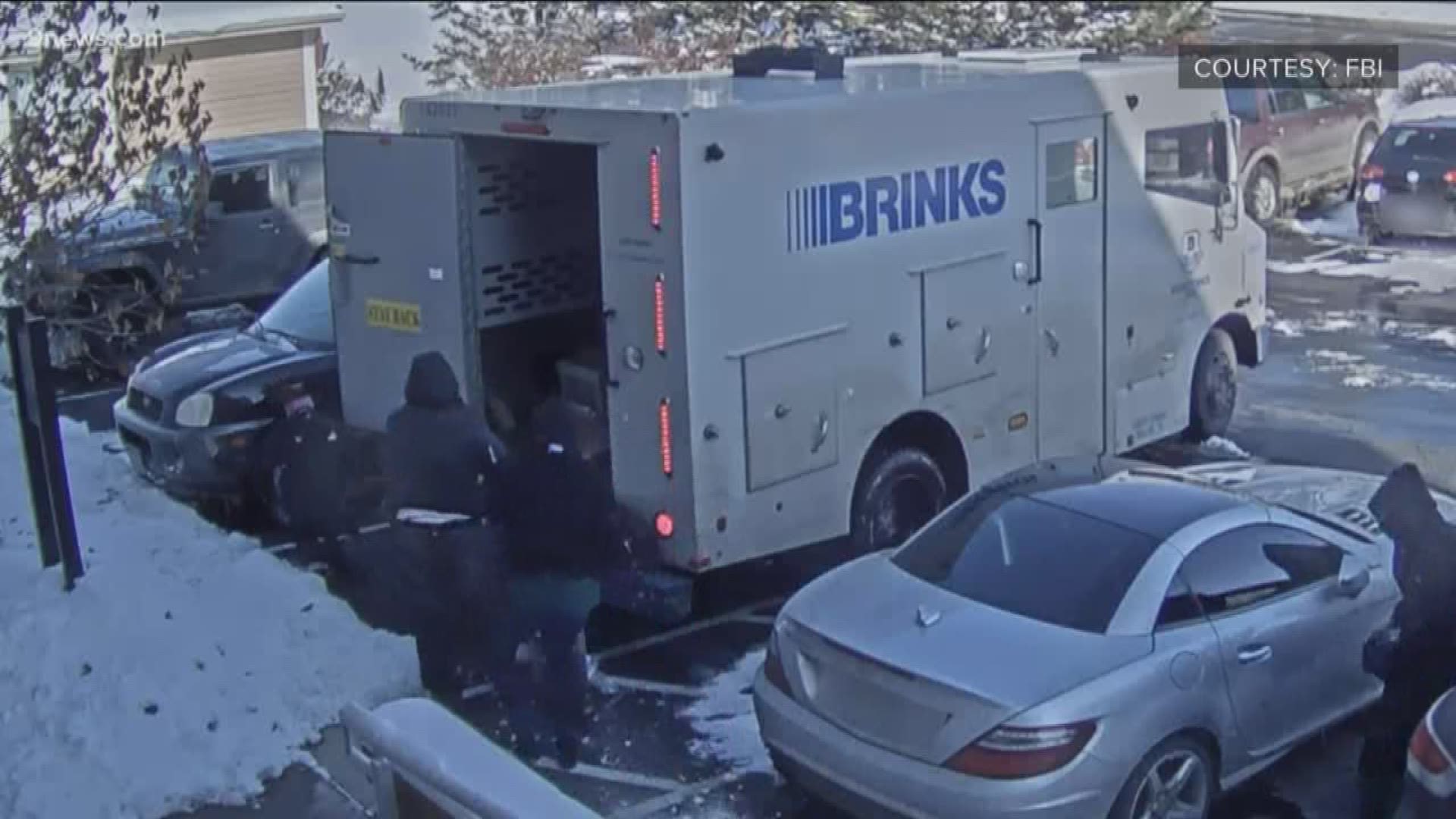 GREENWOOD VILLAGE, Colo. — The robbery lasted less than a minute, but its impacts will go on for much longer. A Brinks armored truck guard was held at gunpoint as thieves stole everything they could from the back of the truck on Oct. 30 in Greenwood Village.

The three men have yet to be identified or arrested.

In the days following the robbery, Sabrina Gimeno, the armored truck driver for Brinks, says she was fired from her job.

"I found out that following Monday that I was terminated," said Gimeno. "They say it’s a technicality. I don’t have anything on paper. I don’t have their reasoning on any type of paper."

9NEWS did not hear back from Brinks regarding why Gimeno was fired by the time this article was published.

The thieves got away with the money. They also stole something far less tangible: her sense of security.

She said she now finds peace on the softball diamond. Every hit, every catch, every laugh is a reminder that even with a gun to her head, she survived.

"I was out-manned, out-gunned. The second I saw it… the liability is not worth my life," Gimeno said. "They didn’t just rob the company, they robbed me from being able to go back to work. I don’t have a job anymore. I don’t have insurance. I still have three kids to support. All that was taken away from me."

Police continue to investigate the case. Gimeno said she still has the scars in her mind only time can heal.

It’s a possibility, but the chances are so low. You rarely hear about it," Gimeno said. "You just never think it’s going to happen to you."

The FBI is still asking the public for help identifying the men seen robbing Gimeno in the security camera video.

Anyone with information is asked to contact the FBI Rocky Mountain Safe Streets Task Force at 303-629-7171 or you can remain anonymous by calling Crime Stoppers at 720-913-7867.