Before the shooting, police were called to a burglary where a homeowner shot a suspect for an attempted break in. 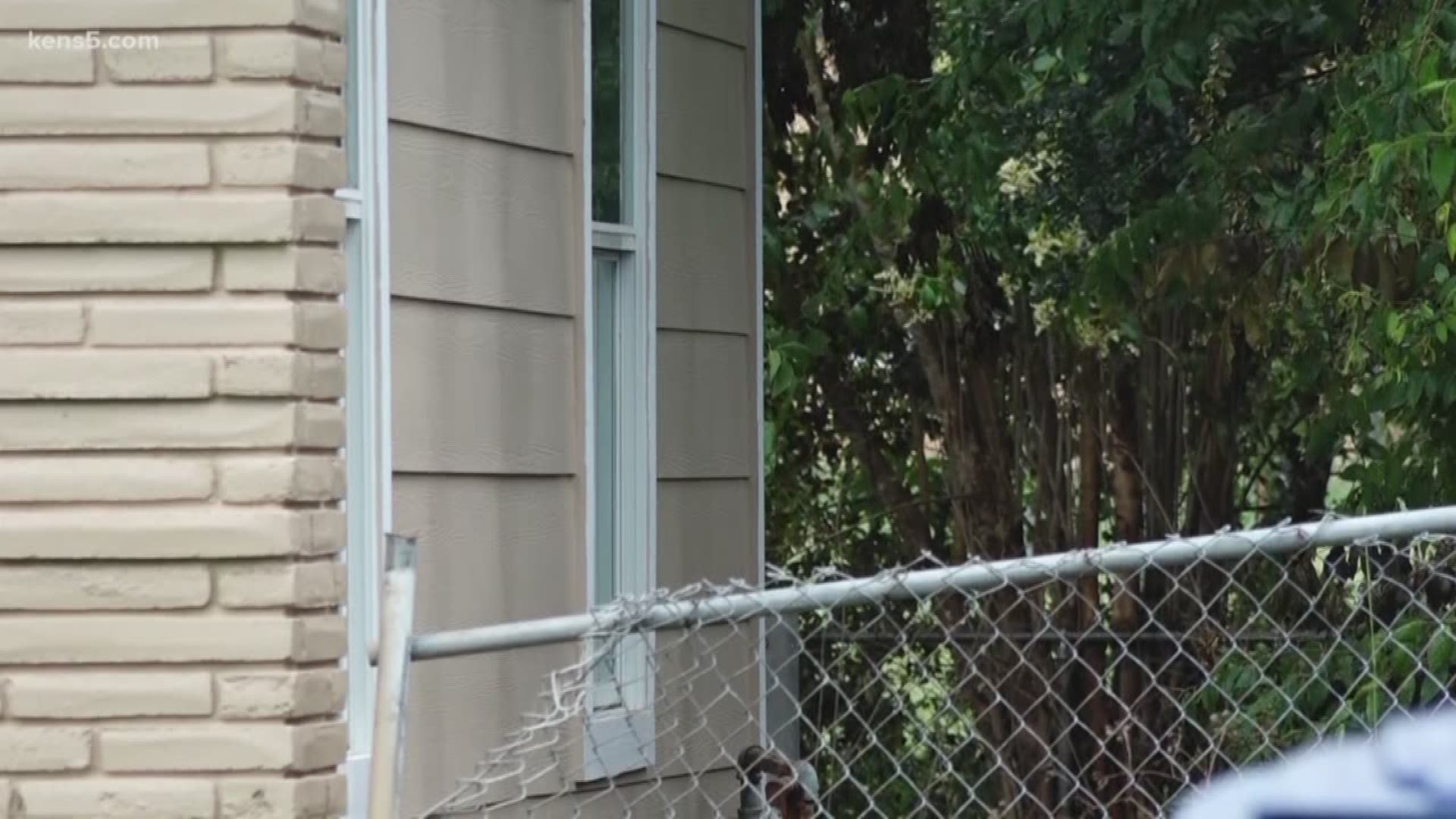 SAN ANTONIO — A 14-year-old is in stable condition after police say he was shot while attempting to break into a home early Monday morning.

San Antonio Police responded to a burglary in progress at a home on Westville Drive.

"The homeowner for that particular residence has made burglary reports with the Police Department," Officer Doug Greene with SAPD said on Monday.

A neighbor who didn't want to be identified told KENS 5 the home had been burglarized multiple times in the last week. "They broke into the house like a week ago," that neighbor said. "They came back Friday, broke the window and got in and stole a radio."

Which is why the neighbor said the homeowners, who were renovating the place, decided to stay the night.

According to police, at about 2:20 a.m., the homeowner's fiancée heard several people attempting to get into the house through a back bedroom window. The man grabbed his gun and confronted the suspect, shooting him once.

The suspect, as well as others, ran out of the home.

Minutes later, police say the 14-year-old burglary suspect was driven by his father to a San Antonio Fire Station on Culebra with a gunshot wound to the stomach. He was transported to the hospital in stable condition.

"We are happy the father was able to transport his son to the closest location where he can receive medical attention because it's possible he saved his son's life," Officer Greene said.

At this point, police don't believe the father was involved in the break-in but do believe others were. As for the homeowner, police say he was within his rights and will not be facing charges, but the teenage suspect will be.

"There are consequences to choices that people make," Officer Greene said. "So we're going to be pursuing those charges on that individual and any other individual that was involved."

If you have any information regarding this incident SAPD encourages you to contact the West Patrol Property Crimes Unit at 210-207-8299.