The winner chose to remain anonymous. 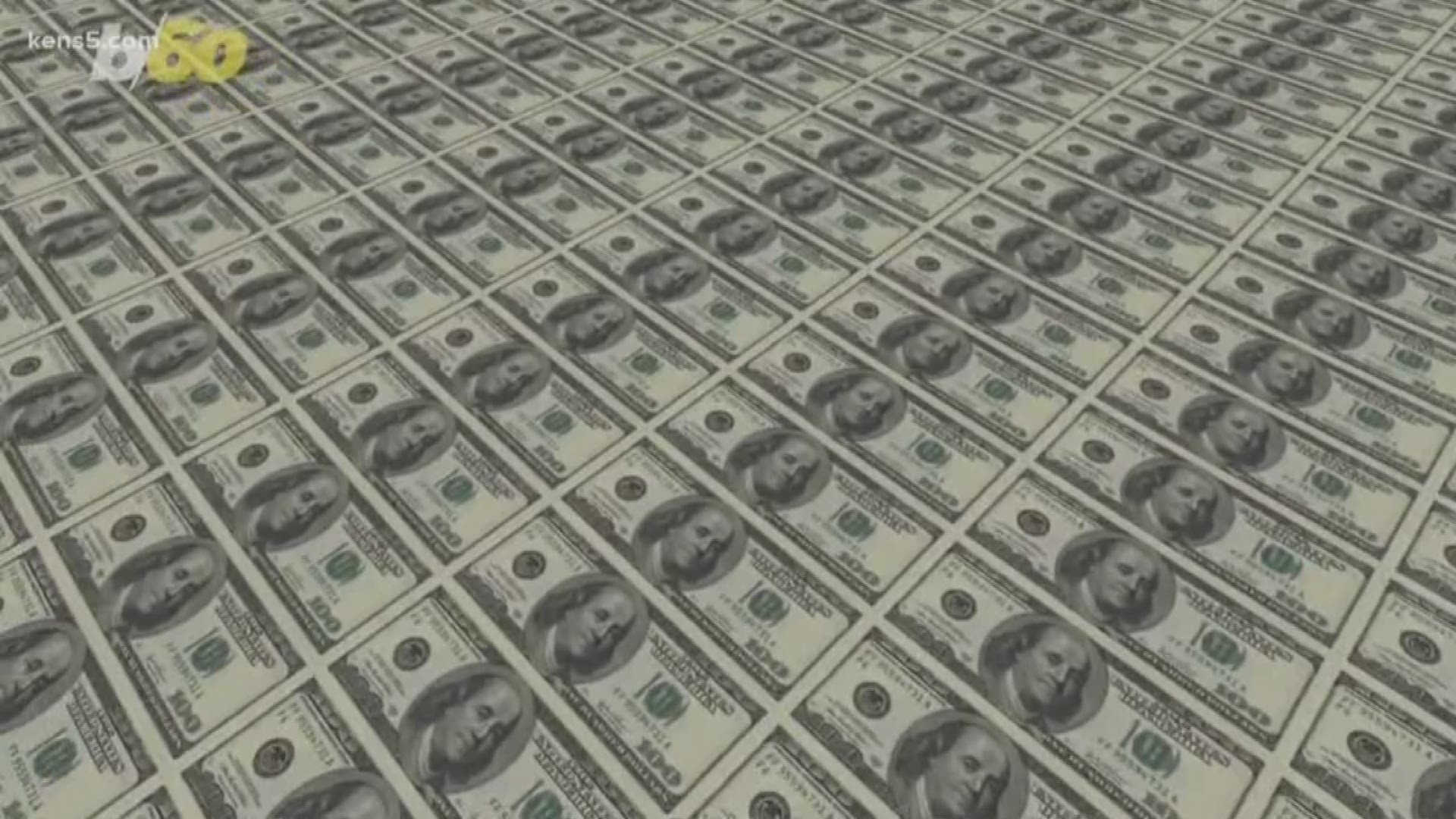 SAN ANTONIO — Did one of your co-workers mysteriously miss their shift today? They could be the San Antonio resident who recently became a millionaire after winning a Mega Millions prize.

The Texas Lottery says the person, who chose to remain anonymous, claimed a second-tier prize worth $4 million during the August 11 drawing. The winning ticket was purchased at a Circle K in the 12000 block of Jones Maltsberger on the city's north side.

Mega Millions is played by choosing five numbers and one Mega Ball number. For an extra dollar, a player can apply a "Megaplier" to multiply any non-jackpot winnings. This player matched all five of the white ball numbers drawn and added a Megaplier, but did not the Mega Ball number. 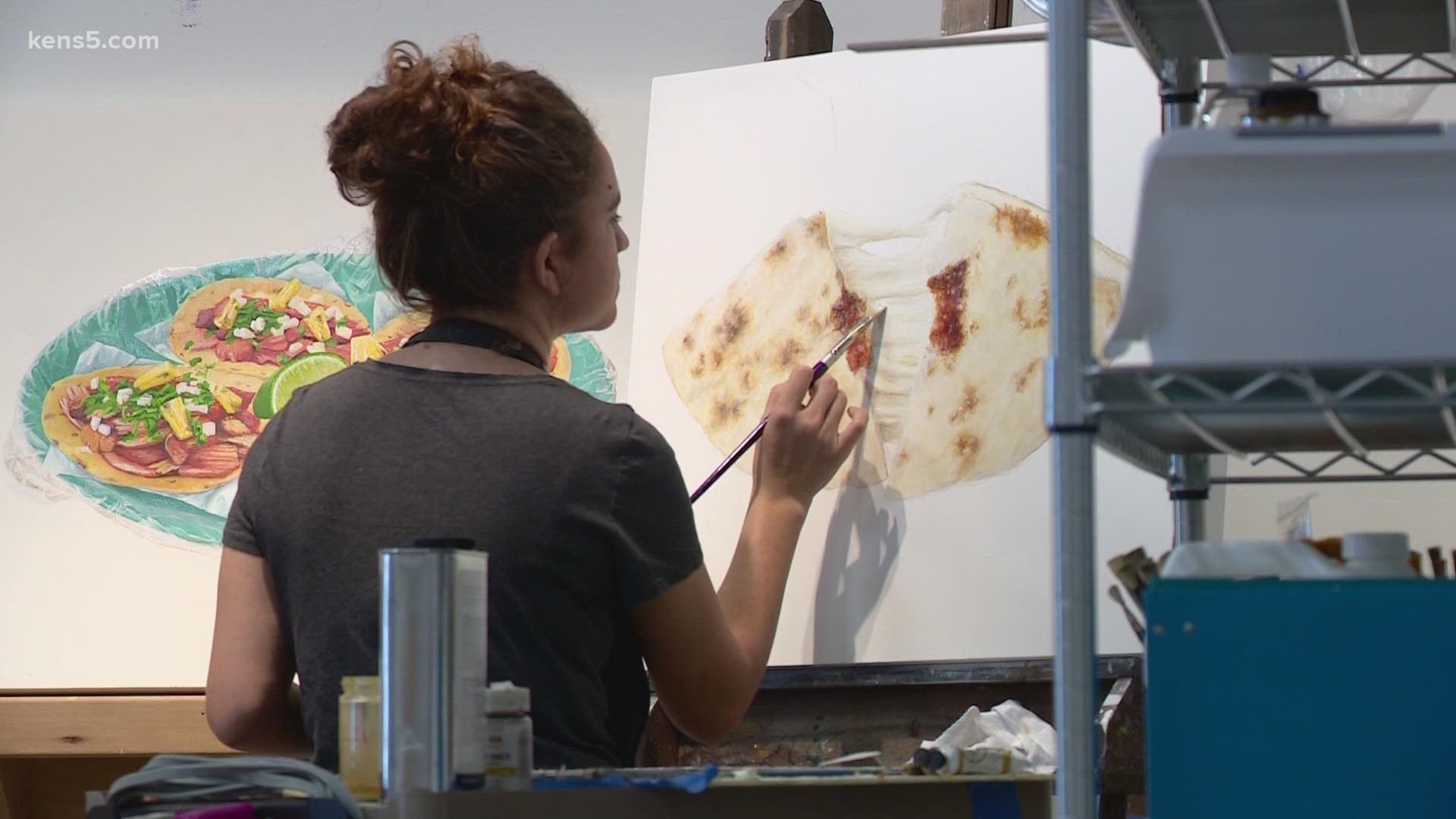