President-elect Joe Biden will take the oath of office next week. Here’s some of the potential tax changes under his plan. 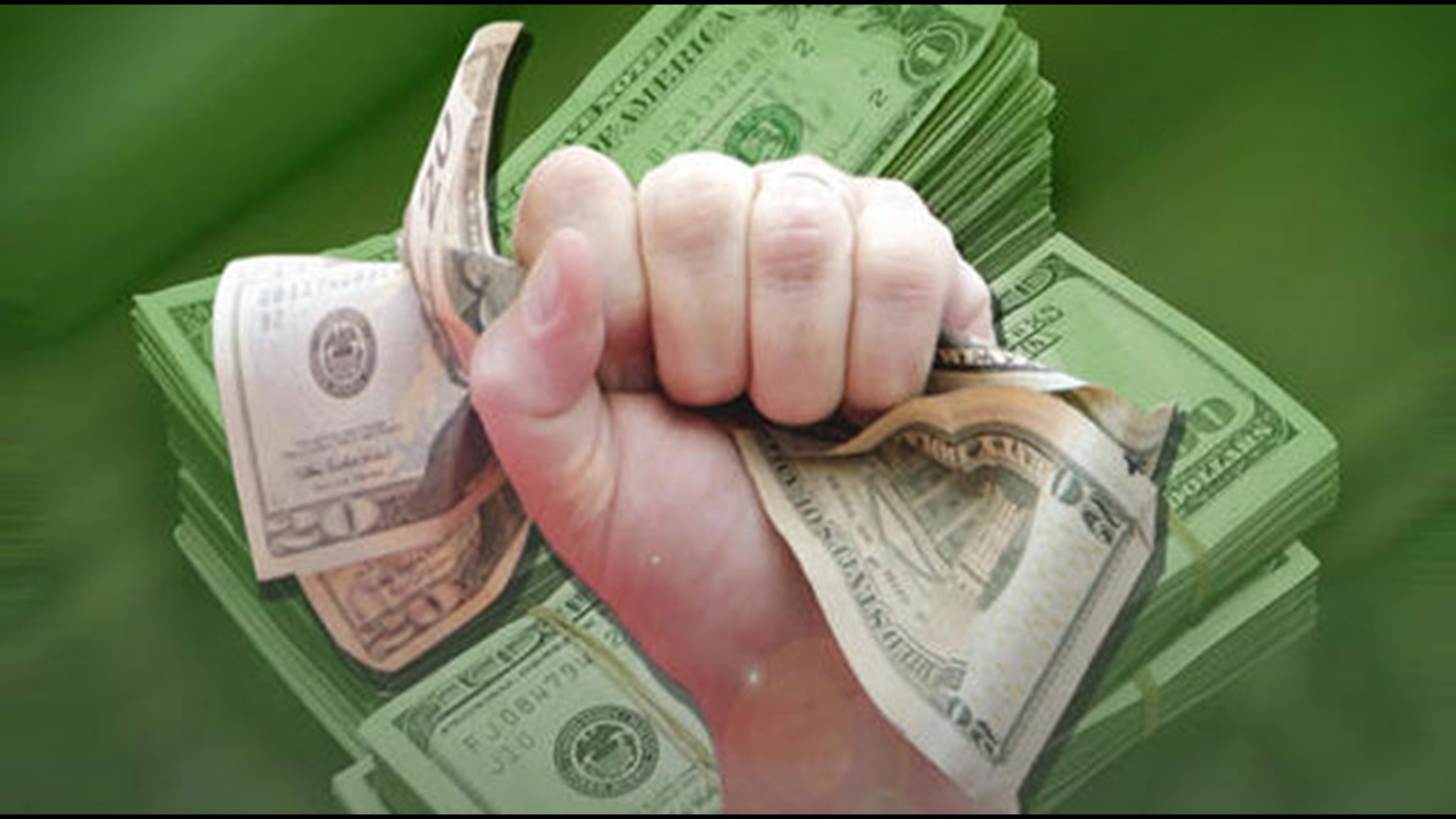 SAN ANTONIO — President-elect Joe Biden will take the oath of office in a matter of days. Here's a review of several tax changes proposed under his plan.

There’s concern that Biden’s agenda will move without opposition, now that Democrats will soon control both houses in Congress. His tax plan affects changes to payroll tax, income tax, estate and gift taxes. KENS 5 is breaking down some of his proposals.

Biden says he wants to tax the rich and the starting number he’s come up with is $400,000 per year. If you earn less than this threshold, you will not pay more taxes. But under his plan, if you make more than $400,000, you will see a tax hike.

“They can see their tax rates go up by almost 3% and they could also see their social security, their income being taxed from social security. So you could see additional taxes from social security which is going to be half paid by employer and half paid by employee,” said Karl Eggerss, senior wealth advisor and partner of Covenant. “If you’re sitting at home and saying, 'Well, I don’t make $400,000, how does it affect me?' Small business owners and employers that have to pay that may be more reluctant to hire more people if their personal taxes go up as well.”

For example, let’s say your mother has an investment that is worth $5,000. She passes away and you inherit the investment, which is now worth $10,000. If the stepped-up cost basis is eliminated under Biden’s plan, you will owe the difference between what your mother paid for that investment and what you sell that investment for in the future.

“That means you could pay a lot taxes when you go to sell that stock because you’re using somebody else’s cost basis from a long time ago that could be much, much lower. Capital gains on those stock sales could be higher,” explained Eggerss.

A 1031 exchange is the name for an IRS tax code. It’s a rule that allows real estate investors to defer their capital gains when selling an investment property and reinvesting into another investment with equal or greater value.

“If we eliminate the 1031, it means every time you sell the property, you would have to pay capital gains tax,” Eggerss said.

Next Steps for You

“I wouldn’t panic yet. You know how Congress works. They work slowly so some of this will take some time to get through. I think we’ll have enough time to do some financial planning and I would encourage everybody to get with your advisor, get with your CPA,” Eggerss recommended.