Inmates scam EDD out of more than $250,000 in unemployment benefits

Inmates, working with some people outside of jail, carried out an elaborate scheme to get unemployment benefits for which they were not qualified. 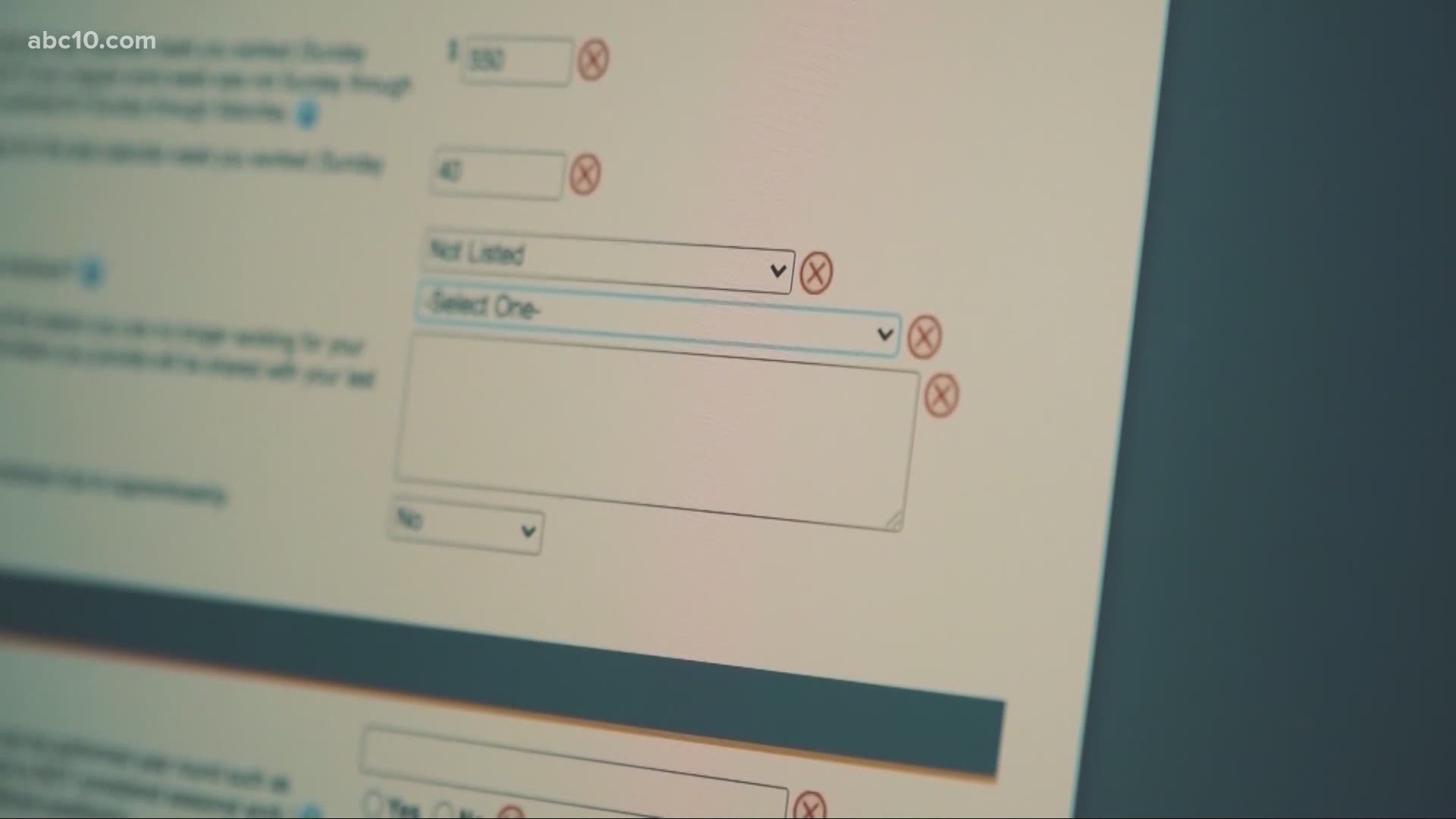 SAN MATEO COUNTY, Calif — Many of you have reached out to our Dollars and Sense team about trouble getting access or still waiting on your unemployment benefits with California's Employment Development Department.

But as hundreds of thousands of people wait, there have been several examples of fraud involving unemployment benefits.

There were the countless letters sent to homes for people who didn’t live there, a rapper who bragged about getting rich off stolen identities, and even inmates at the San Mateo County Jail who were able to scam EDD out of hundreds of thousands of dollars of unemployment benefits.

“What was happening, people would apply from the jail. [They] were applying using the internet, which is available to them in our jail, and applying for EDD benefits, not entitled to them of course,” Stephen Wagstaffe, District Attorney for San Mateo County said.

Based on the search warrants ABC10 requested, an investigator with the San Mateo District Attorney’s office was listening in on jail phone calls on an unrelated case when he uncovered the elaborate scheme.

There were dozens of phone call records where inmates went back and forth trying to get people’s full names, social security numbers and birthdays to start filing.

“They were doing it from the jail, using the county jail phones and the iPads they’re given in jail,” Wagstaffe said. “The inmates are given iPads and they were able to do communication to EDD and file applications to the county jail.”

They operated the scheme out of a San Mateo County Jail and used 30 different inmate’s names to file claims. Wagstaffe says EDD paid out between $250,000 to $300,000 in unemployment benefits.

“One of the fellows got out, and completed his original sentence, and had already been out, and he took a nice trip to Las Vegas where he went into some fancy shop there and bought what we know to be $5,000 pair of shoes,” Wagstaffe said.

The San Mateo District Attorney’s office charged 21 people. A majority of them are inmates and a few are working on the outside.

We reached out to EDD about this fraud ring involving inmates. They didn’t respond to ABC10’s question specifically but they sent us an email stating they now have ID.me to help shut down fraudulent claims. That system launched on October 5 and requires people to provide additional documents to be verified such as an ID card, driver’s license or passport, as well as a photo.

“I watch on your television station, and other television stations, people are unable to provide for their own sustenance, for housing, food, because EDD is so backed up," Wagstaffe said. "And seeing these people able to go in and take money and shove those people further down the line, that’s pretty egregious conduct.”

Wagstaffe said he notified sheriffs across the state in case this may be going on in their local jails.

Several of those charged have pleaded guilty. For some who are still serving time, they will get a few years added to their sentence and will have to pay back the state in restitution.

WATCH MORE: Many frustrated as EDD, Bank of America freeze many debit cards