The city of New Braunfels received a special use permit request to convert rooms at the former Quality Inn off of I-35 into studio apartments. 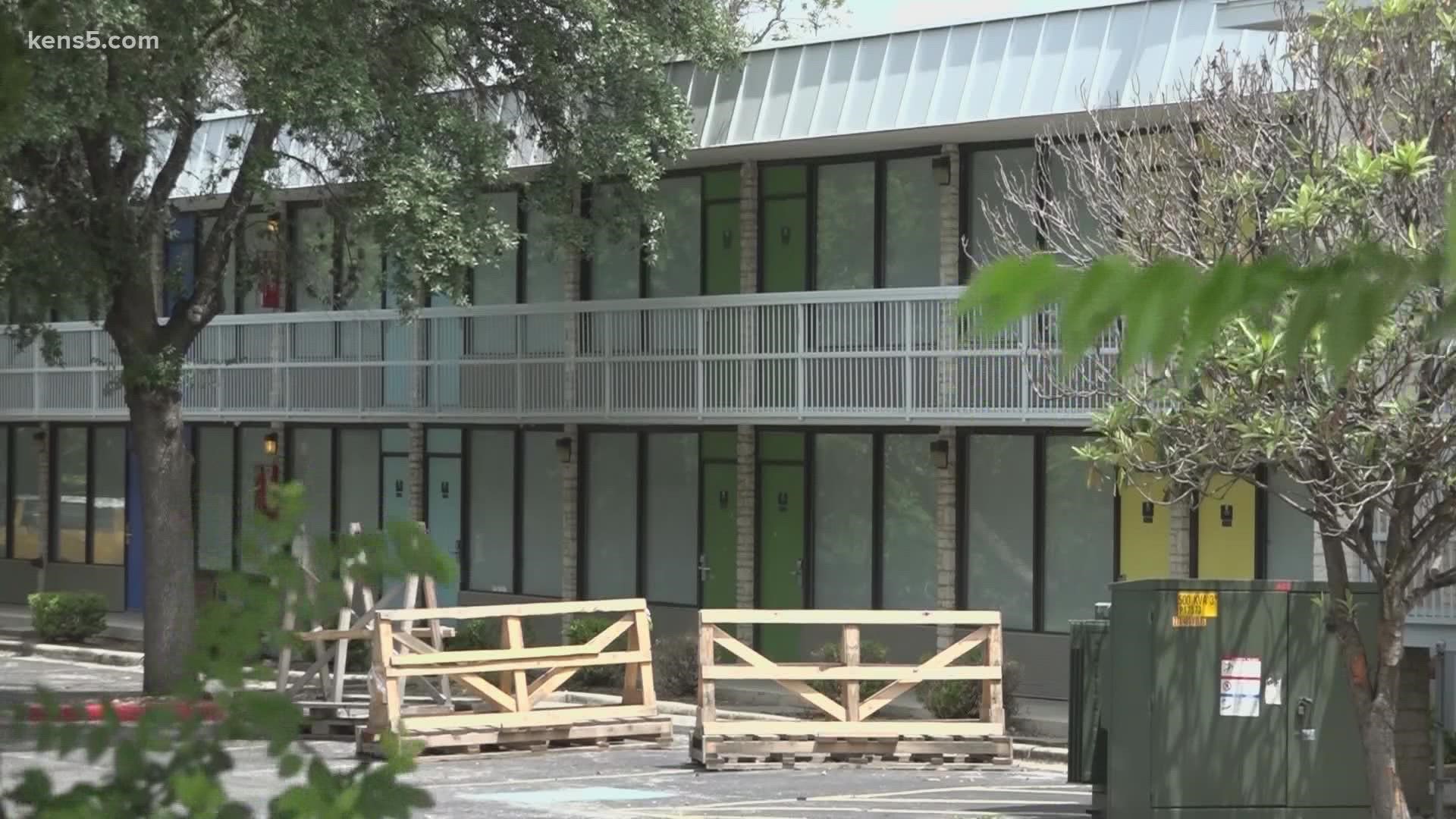 SAN ANTONIO — The VIVO Investments company is planning to give two motels a new purpose.

The group is asking the New Braunfels city council to consider a proposed rezoning to apply a special use permit to allow them to convert the 75-room Quality Inn into a studio apartment complex.

New Braunfels residents acknowledge there is a need for affordable housing, but some question whether the prices are fair.

It's no secret that New Braunfels has boomed in recent years.

"It's super competitive to find a quality home because everyone seems to be moving here or [is] wanting a home here," Darryl Lyons, a New Braunfels resident tells KENS 5.

Lyons moved to the city a year and a half ago. He feels part of the evolution of growth in any community is giving old buildings a new purpose.

Such is the case for the former Quality Inn on I-35.

A special use permit has been submitted to the city to allow Vivo Investments to convert the 75-room motel into an apartment complex. Management tells KENS 5 that grass along the property will be converted into additional parking spaces.

Jean Drew, assistant director of the Planning and Development Services Department says it’s the second kind of project that Vivo bringing to the city.

The former Ramada Inn--just down the road from the Quality Inn—is being converted into an apartment complex.

“This is a viable reuse of those buildings that isn’t coming at the expense of all the things that normally go into construction. Reusing buildings is usually a good thing the city is in favor of,” Drew said.

The item will be discussed at Monday’s city council meeting.

Request documents state the apartments can serve moderate to low-income households and renters with rent rates between $825 to $950 a month.

The request says the apartments could serve workers including those in the city’s tourism, healthcare and industrial sectors.

People like Jacqueline Wilridge say some may think that’s pricey for a studio apartment.

‘I like the concept because I’m well aware of the need for affordable housing…When you’re talking about almost $1,000 or so, I don’t think that hits the mark in affordable pricing,” Wilridge said.

It’s not clear what the interior looks like yet—but Vivo says their goal is to start leasing at the beginning of next year. 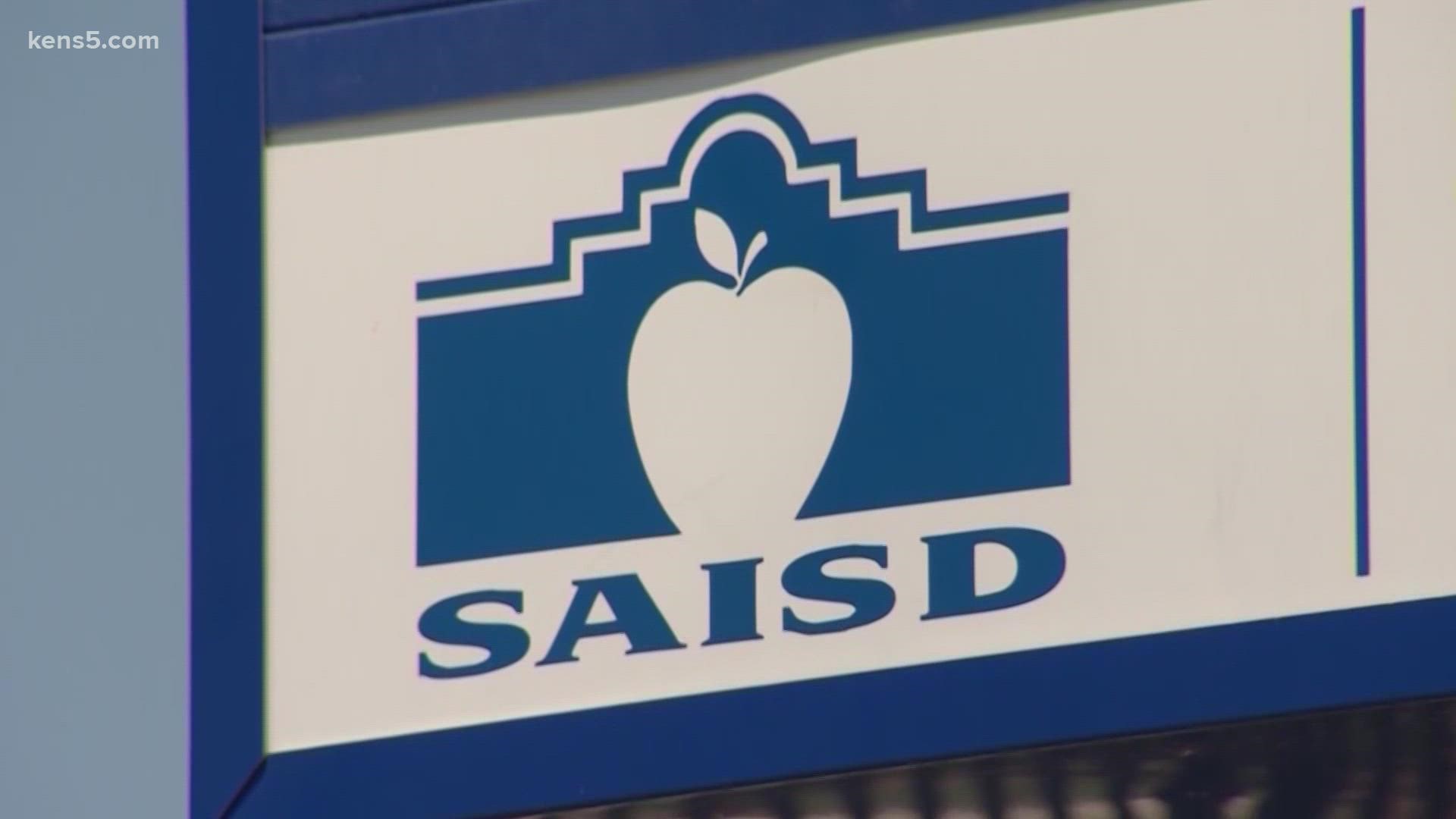