San Antonio on the short list to be the new U.S. Space Command HQ

The finalists are expected to be announced in December. 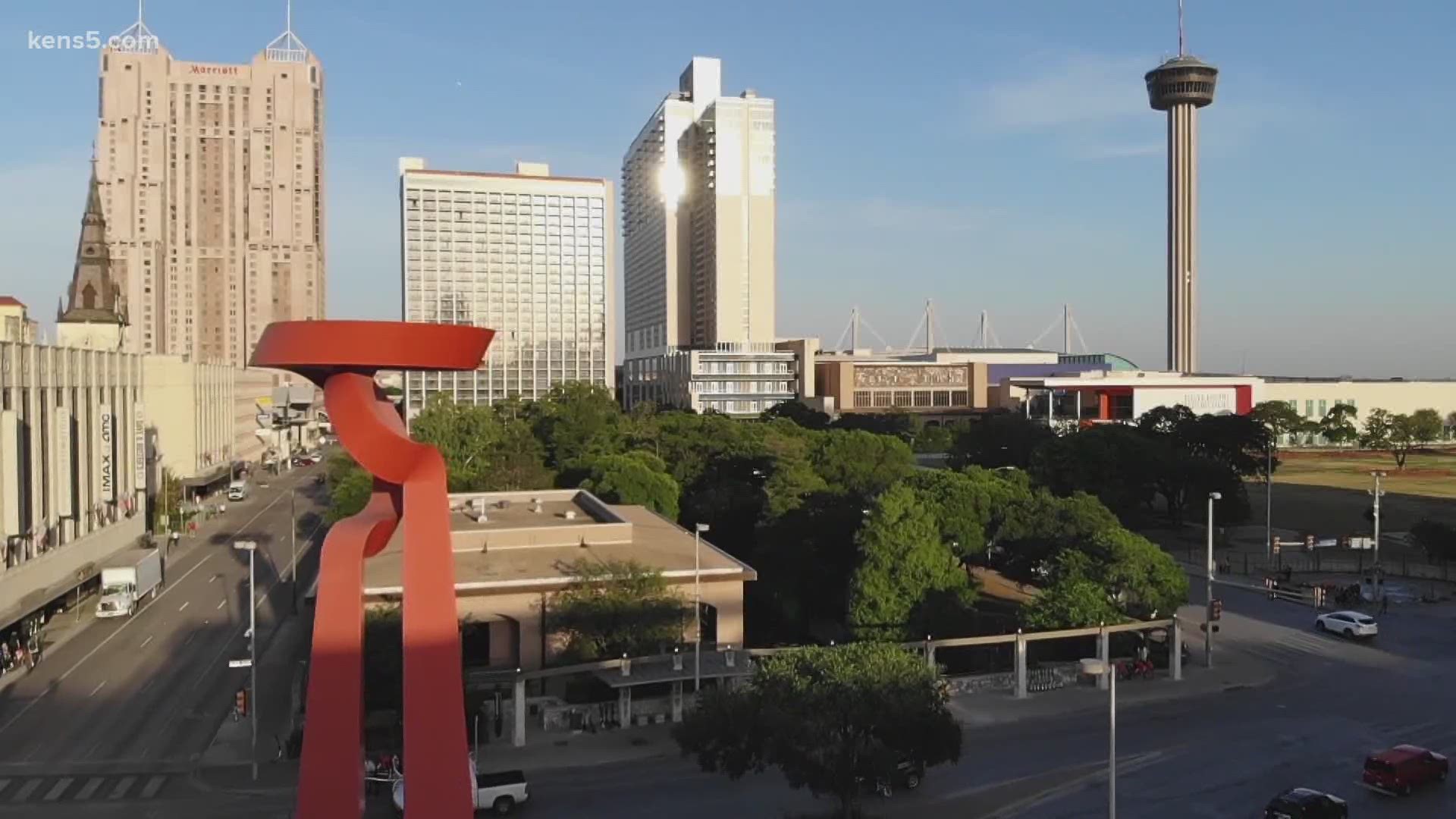 SAN ANTONIO — The City of San Antonio is now on the short list to become the next home of the United States Space Command. Right now it is headquartered in Colorado Springs, Colorado. So why San Antonio?

The U.S. Air Force sent letters to all 50 governors asking them to nominate communities in their state that would be up for the task of housing the U.S. Space Command. Governor Greg Abbott submitted three: Houston, Fort Worth and San Antonio, also known as "Military City USA."

Ayala said the history is "in our DNA." He added, "Just think about the history. You go back to win the Spaniards who gathered here 300 years ago to the cavalry, to the world wars, to the Gulf war, and now into the Space Command - so it just adds on to that great legacy."

Ayala said having the headquarters here would be great for the San Antonio economy.

"Right off the bat it would add 1400 jobs, that's approximately how large the staff would be" Ayala said.

For every one military member, add three more as they bring their family too. The city is also already so big when it comes to cyber-security.

"We have the second largest cyber footprint in the nation next to DC and we have The 16th Air Force here which is the Air Force's cyber," Ayala said.

The finalists will be announced in December.