The temporary halt of the tourism and event industry is starting to impact dozens of San Antonio employees. 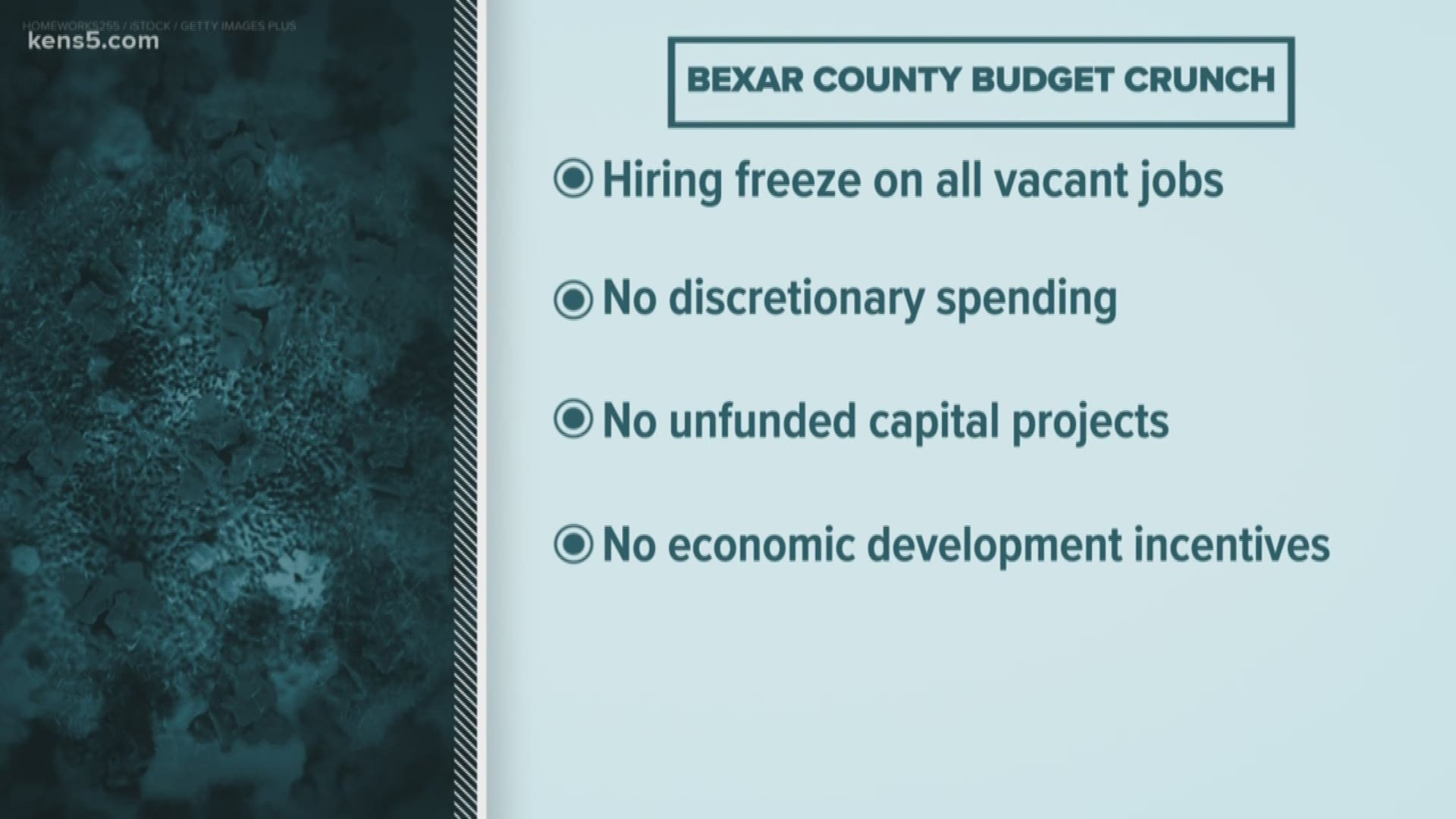 SAN ANTONIO — Amid the economic fallout of the ongoing coronavirus emergency and the latest efforts to contain its spread, San Antonio announced it has furloughed 270 employees, effecting April 23 and lasting more than three months.

It's the first move by the city furlough employees as a result of COVID-19's impact in the Alamo City.

According to city officials, the employees all work in sectors funded by the Hotel Occupancy Tax, which leaders say has seen a decline in revenue in the "tens of millions of dollars" as the tourism industry has been effectively shuddered indefinitely. Some hotels that are bustling with visitors this time of year reported occupancy rates in the single-digits last month.

Some of the furloughed staff work at the Convention Center and the Alamodome, where "minimum staff levels" will remain for maintenance and security.

"With little to no events schedules for several months, the revenue shortfalls are so significant that we have to take steps now to put us in a position to ramp up operations when the public health crisis subsides," City Manager Erik Walsh is quoted as saying in a release.

The city says those affected will still be getting healthcare benefits while on furlough, which will go through July 31 "unless otherwise adjusted."

RELATED: Furloughed or laid off? What's the difference?