In a normal year, the Alamo City would be finishing off a busy few months of tourism. This year, the streets are quieter, and hotels are emptier. 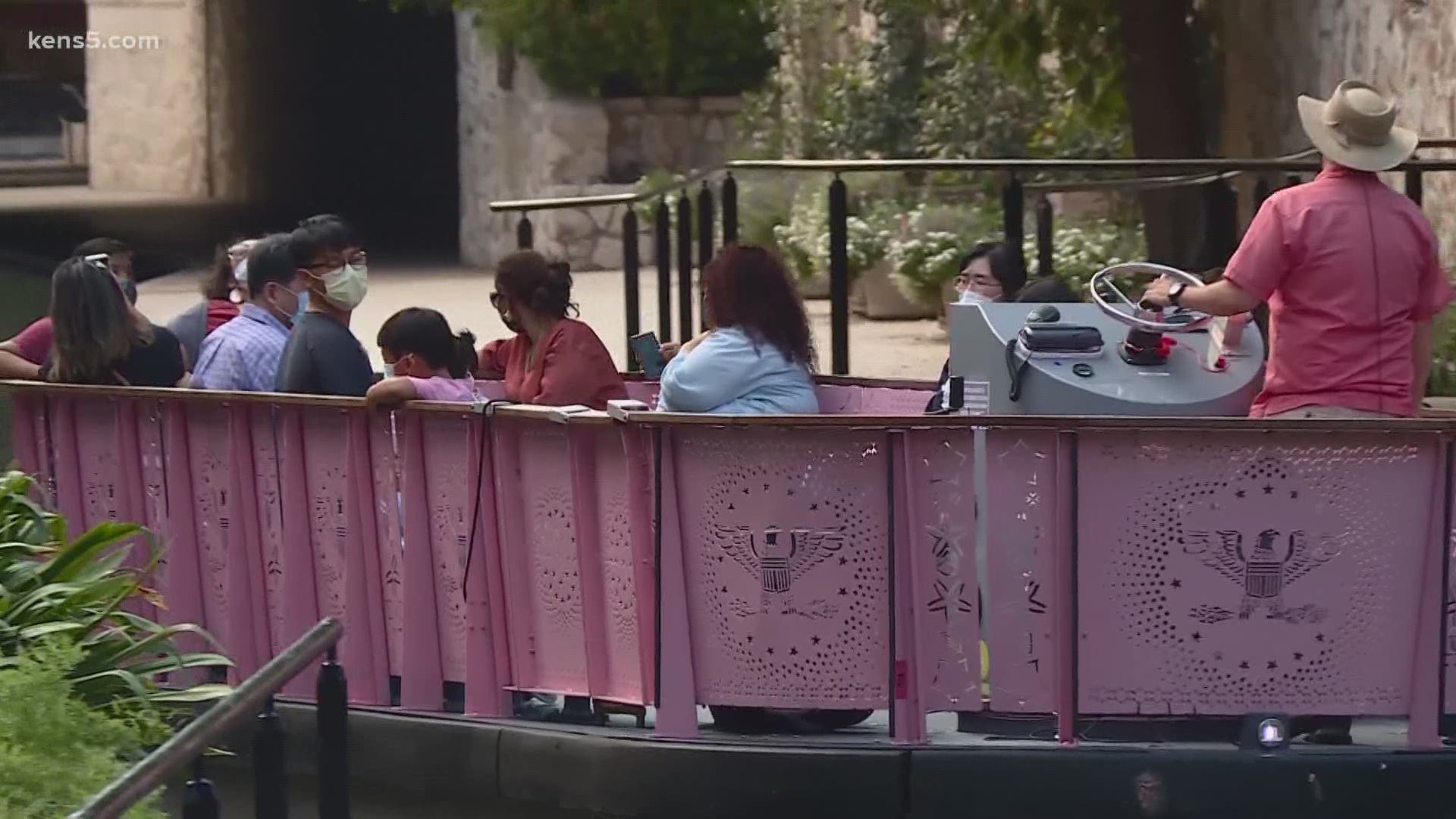 In a letter to the Texas Workforce Commission, Marriott officials pointed the finger at the ongoing pandemic for the massive layoffs.

"Since the coronavirus/COVID-19 crisis began, the hospitality industry has faced many unprecedented challenges that could not have been foreseen. The crisis’s impact on the industry has been historic, swift and devastating," Cristina Besosa, market director of human resources for Marriott, stated in the letter to the commission and Mayor Ron Nirenberg. "A careful review of business forecasts shows that challenging business conditions, including historically low hotel occupancy and mounting event cancellations, will extend into 2021. Based on these forecasts, it has been determined that job eliminations are required."

Richard Oliver heads up the community relations for Visit San Antonio. He said tourism has taken a hit all around since the start of the pandemic.

"This has been a marathon," Oliver said.

He said we're at the end of what, in any other year, would be a busy summer season. Instead, as the country continues to navigate a pandemic with an uncertain end, tourism has been stagnant, and it's expect to only slow down even more until November.

Oliver said he's not surprised major companies like Marriott and SeaWorld have started to run out of options.

"A lot of businesses that have tried to hold on and have had federal help and all the different kind of things that have kind of kept them on track," Oliver said. "Now, that help is hard to come by."

Nirenberg said on Tuesday afternoon it's concerning to have so many people laid off at one time, but it's not unique to San Antonio.

"It just shows you how significant and widespread the economic devastation of this crisis has been," Nirenberg said.

Nirenberg said the city and county offer workforce programs that can train these people for other positions that are available right now. He said they're prepared to help 15,000 people find new jobs over the next several months. You will also be paid while you train for your new position.

Oliver said there's a chance these affected workers could end up back in the hospitality industry since the holidays tend to bring a big crowd to San Antonio.