This deal could bring thousands of jobs to Austin. 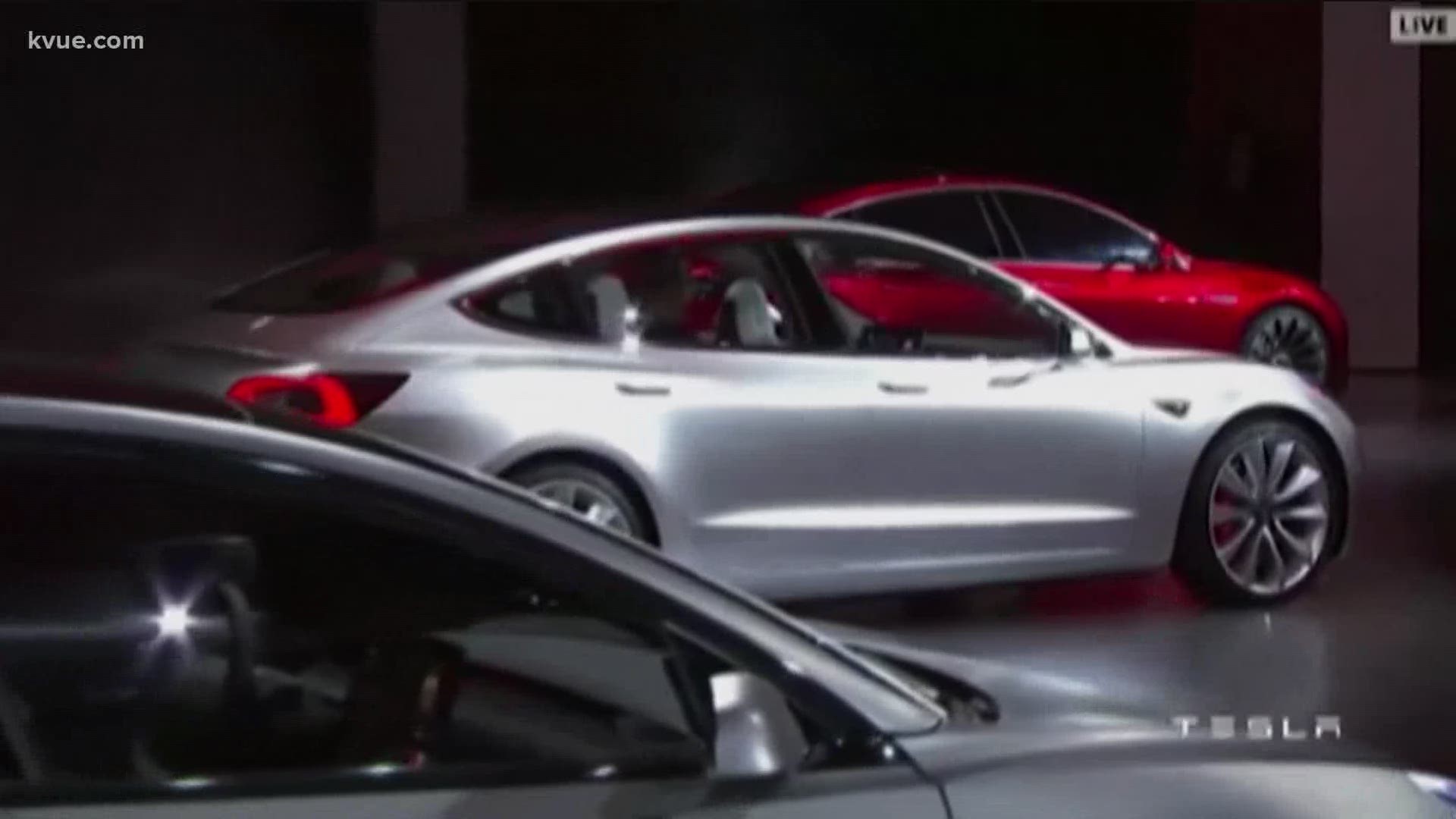 TRAVIS COUNTY, Texas — The Travis County Commissioners Court voted 4-0 – with one abstaining – on July 14 on a deal that could bring a Tesla "Gigafactory" and thousands of jobs to Austin. On July 10, Del Valle ISD gave the OK to give the electric car company $46.4 million in property tax breaks.

In exchange for tax breaks, the new plan would force Tesla representatives to do the following:

A copy of the agreement can be viewed here: 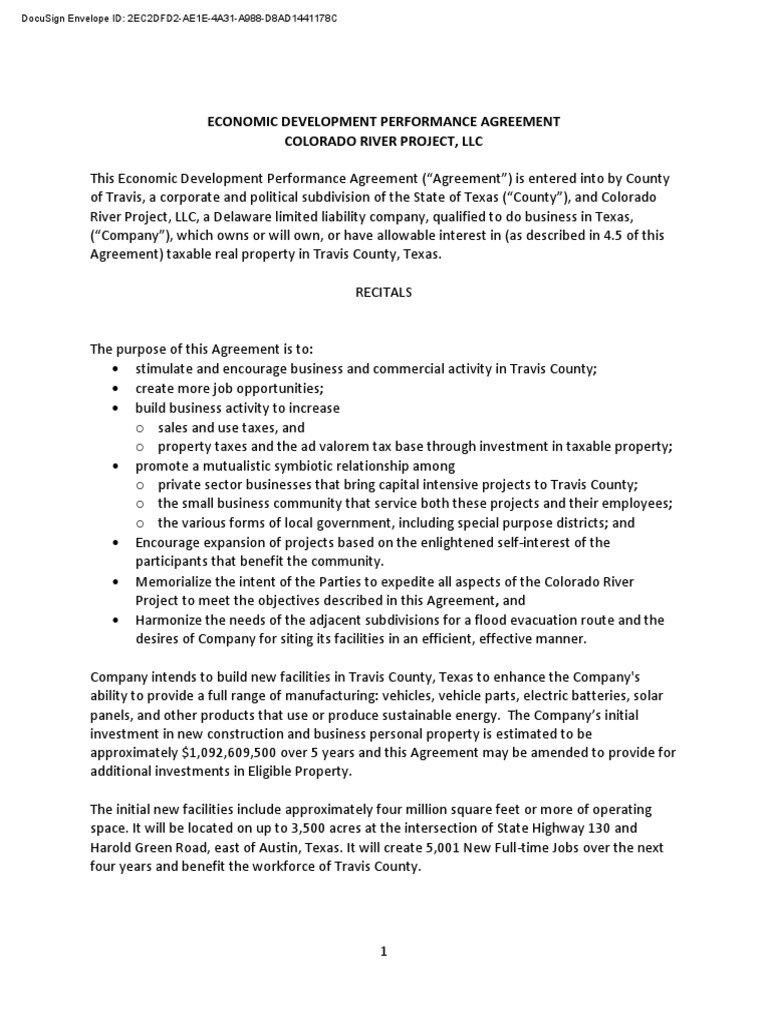 Tesla Performance Agreement | Employment | Occupational Safety And Health Administration
COLORADO RIVER PROJECT, LLC of Travis, a corporate and political subdivision of the State of Texas ("County"), and Colorado River Project, LLC, a Delaware limited liability company, qualified to do business in Texas, ("Company"), which owns or will own, or have allowable interest in (as described in 4.5 of this Agreement) taxable real property in Travis County, Texas.

Talks about Tesla moving to Texas started back in February when CEO Elon Musk posted a Twitter poll asking "Giga Texas?" along with the voting options of "Hell yeah" and "Nope."

In May, Musk took to Twitter, saying his headquarters will move to the Lone Star State "immediately" in response to Alameda County in California advising Tesla to remain closed until June 1 amid the coronavirus pandemic. Following Musk's tweets, Texas Gov. Greg Abbott confirmed he talked to the CEO about the move.

"It's true. Texas is a perfect fit for Tesla," the governor wrote on Twitter on May 13.