A final development agreement between the city and Catellus might not be finalized until 2022. 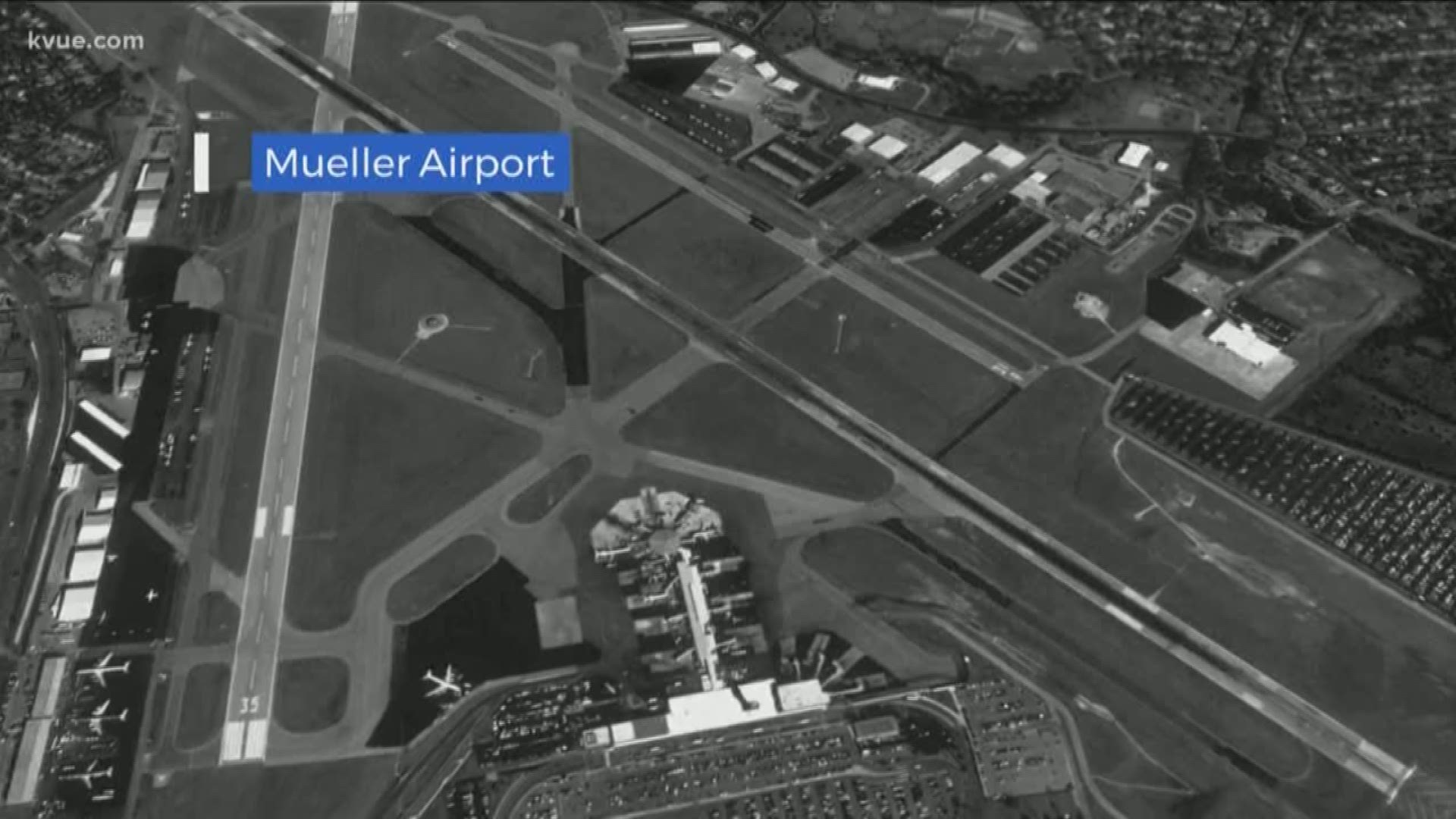 AUSTIN, Texas — Editor's note: The video above is a backstory behind the Mueller development.

(CultureMap) A mixed-use development that’s been dubbed a “mini-Mueller” is in the works at a 208-acre site in Northeast Austin.

The City of Austin has begun formal negotiations with Oakland, California-based real estate developer Catellus Development Corp. to transform the city-owned Colony Park site. A final development agreement between the city and Catellus might not be finalized until 2022.

Greg Weaver, executive vice president of Catellus, calls the preliminary agreement with the city, inked in May, “an important milestone” in developing Colony Park.

The Colony Park project would be the biggest redevelopment of city-owned land since the Catellus-led Mueller mixed-use project in North Central Austin. The 700-acre Mueller site was the longtime home of Robert Mueller Municipal Airport, which closed in 1999. Once Mueller is completed, the area will contain at least 6,200 single-family homes and apartments, 4.5 million square feet of commercial space (including 750,000 square feet of retail space), and 140 acres of public parks and open space.

The Backstory: The Mueller development was once Austin's airport

Colony Park won’t be on the same scale as Mueller, but the project will revitalize an area that has long lacked a robust residential and business presence. As envisioned under a master plan approved in 2014, the Colony Park site — near Colony Loop Drive and Loyola Lane — will feature more than 3,000 homes and apartments and up to 960,000 square feet of commercial space, including offices, stores, and restaurants. A transit center, including a potential MetroRail station that would connect Colony Park to downtown Austin, also is part of the mix.

Two key components of the Colony Park development are:

“Our community has advocated for improvements in the Colony Park/Lakeside Hills area for over 40 years, and after a two-year process we are glad to see the Economic Development Department make progress on plans for developing this site,” Barbara Scott, president of the Colony Park Neighborhood Association, said in a May release.

“It is our hope that developing the Colony Park site will bring the much-needed health care, workforce housing, and economic stimulus that has been missing in this area of eastern Travis County.”

This story originally appeared in CultureMap.