Putting a stop to impulse purchases

Retail therapy is real. Impulse buying is common during the pandemic, but a lot of us don't have the extra income to spend. 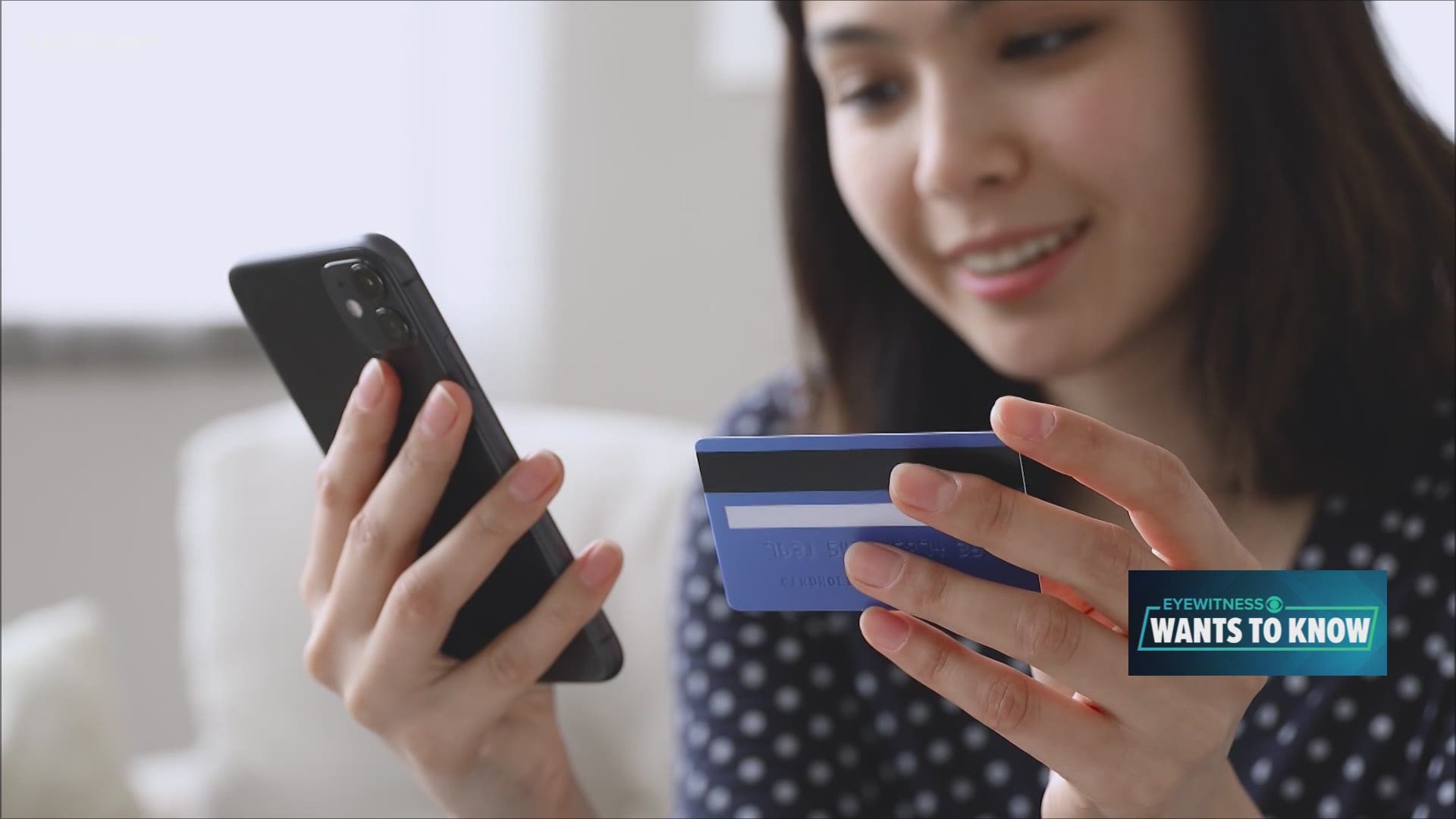 SAN ANTONIO — Impulse-buying could lead to a bigger chunk of change out of your wallet then you think. A Magnify Money survey found people spend about $250 a month on items they had no intention of buying.

Those doing the buying tend to be among the least likely to afford it.

“(And) people that were furloughed or laid off as a result of the pandemic, which is interesting,” Berger said. “You’d think you’d be in a financial spot where you’re trying to save a little bit more money if you’ve lost your income. I also think it makes sense.”

They are often purchasing items to feel better about a stressful situation, she said.

“The top impulse purchases were food from the grocery store: Alcohol and coffee,” Berger said. “They are items that people might look to in times of trouble for comfort.”

“Shop with a list only, shop for specific items, don’t browse,” said Greg McBride, the chief financial analyst with Bankrate.com “That’s what leads to those impulse purchases. There are a lot of people in marketing that work very, very hard to get us to make those purchases, to kind of catch us at the right moment.”

He also suggested tracking your spending so you know how much money is going to impulse purchases.

“Even those small $5 and $10 purchases here and there can add up to $100 or more per month if you’re doing this every few days,” McBride said. “So tracking your spending and holding yourself accountable to that is one way to limit not just the impulse buys, but also really kind of keep you on task with regard to spending and calibrating that with your income.”

Berger suggesting giving yourself time to think about a purchase.

“If you’re online shopping, let it live in your cart for 24 hours and return to it later,” she said. “Just kind of make sure that this is a purchase that’s important to you and something you won’t regret later.”

That will work for some of us. For others, it can still be hard to resist checking out with more than we planned.

“Let go of the shaming of yourself,” said Andrea Ferrero, the executive director of Pockets Change, which teaches financial literacy.

She said if you struggle with impulse-buying, try to build those purchases into the budget so it does not break your bank account.

“It’s less about being good or bad at money and more about how you prioritize your spending,” Ferrero said. “It could just be acknowledging that it’s something that matters to you and that you want to have it in your life.”

The problem with impulse-buying is not only spending more than you want.

“We found that an overwhelming amount of our respondents had buyer’s remorse,” Berger said.

“Impulse purchases are the things that you can’t return,” McBride added. “Food and beverage are typically top of the list.”

Return items, if you can. Also, use the buyer’s remorse to make better decisions in the future.

“Ask yourself: Why are you reaching for that thing?” Ferrero said. “Each time you do that, you create the skill where you’re checking in with yourself and you’re building more awareness and intention around how you’re spending your money.”

It sounds simple, but it can be hard to do.