Texas could be the next bitcoin-mining giant | Money Smart

What is the Lone Star State's future in the cryptocurrency business? 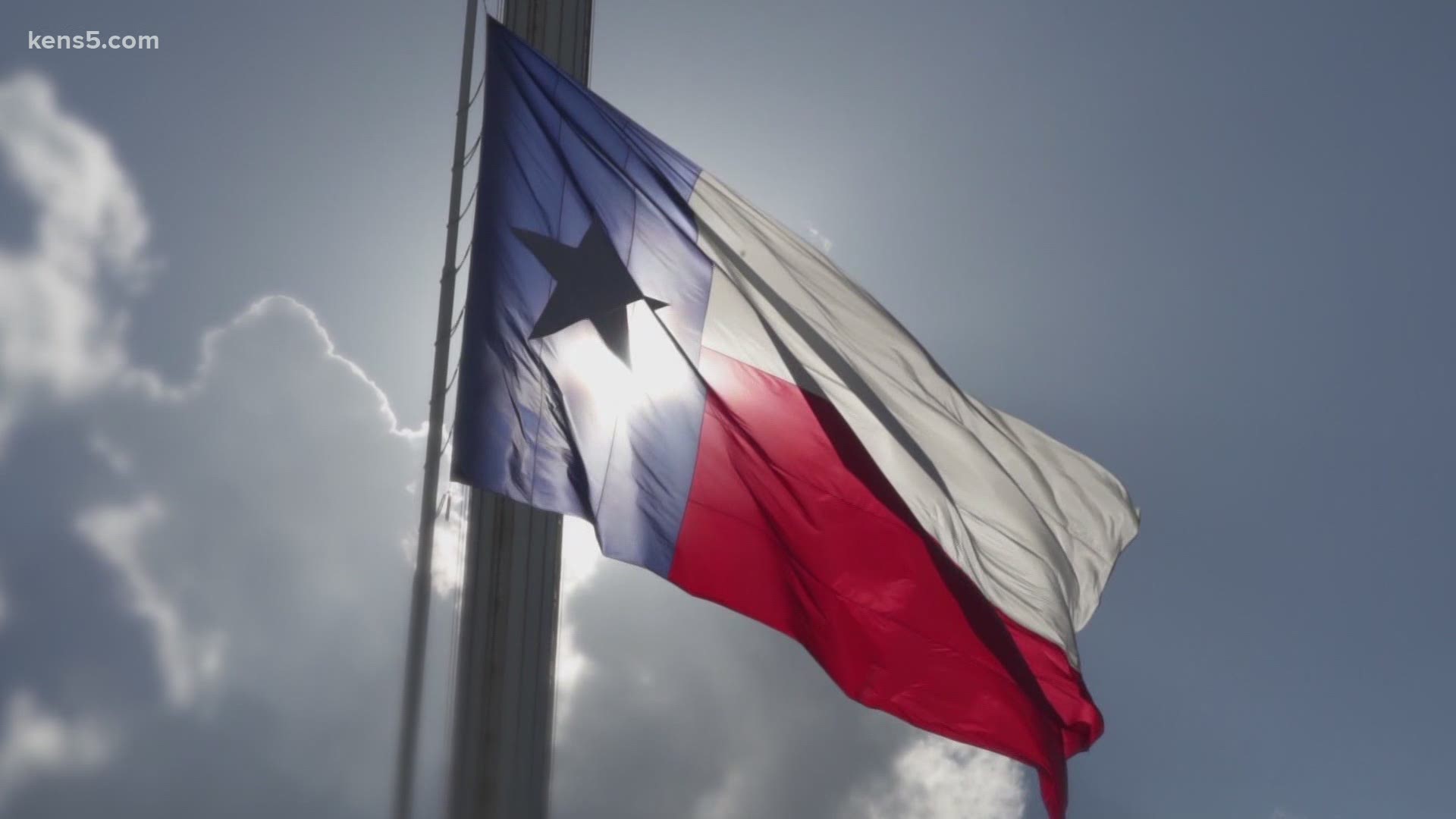 According to the Global Times, an English-language Chinese newspaper under the People's Daily, authorities have begun shutting down 90% of China's bitcoin-mining capacity. They were halted in Southwest China's Sichuan Province, one of the country’s largest cryptocurrency-mining locations.

The nation reportedly views cryptocurrency mining as a threat and an environmentally harmful operation.

As companies relocate their businesses, Texas is considered one of the top locations. Ian Khan, an author and filmmaker who’s studied emerging technologies for more than 20 years, says conditions in the Lone Star State are favorable for mining companies.

“Energy, weather, the general openness of the state towards business—you’ve seen over the last many years, Texas has been open for business. It’s attracted a lot of investments,” he said.

Texas will be the crypto leader.

Governor Greg Abbott has been vocal in his support for the digital asset from cryptocurrency kiosks to crypto-friendly legislation. In June, he signed a bill that recognizes cryptocurrencies under commercial law in the state. The same month, the Texas Department of Banking issued a note to the banking industry. It said state-chartered banks could offer cryptocurrency custody services.

“I think this is setting up a really good example for other states to look at. How to really set up your state for success, how to create jobs, how to enable an economy that’s successful. It’s also being competitive. Texas is competing with other states but I think Texas is far ahead right now,” he said. “I believe cryptocurrencies are seeking a stable, economic country that is transparent where they can do business.”

Khan is the director behind a documentary that's available on Amazon called “Blockchain City” and the upcoming film “The Bitcoin Dilemma.” His latest film features more than a dozen experts who are involved in the cryptocurrency industry. He says he hopes to educate people and provide clarity about bitcoin's role in the financial system.

“'The Bitcoin Dilemma' is the answer to these confusing times about bitcoin," Khan said. "Today, we have a lot of different things that are happening with bitcoin. We have China banning cryptocurrency miners, we have the fluctuations in the pricing and the value of bitcoin. And a lot of information that potential investors that people are seeking." 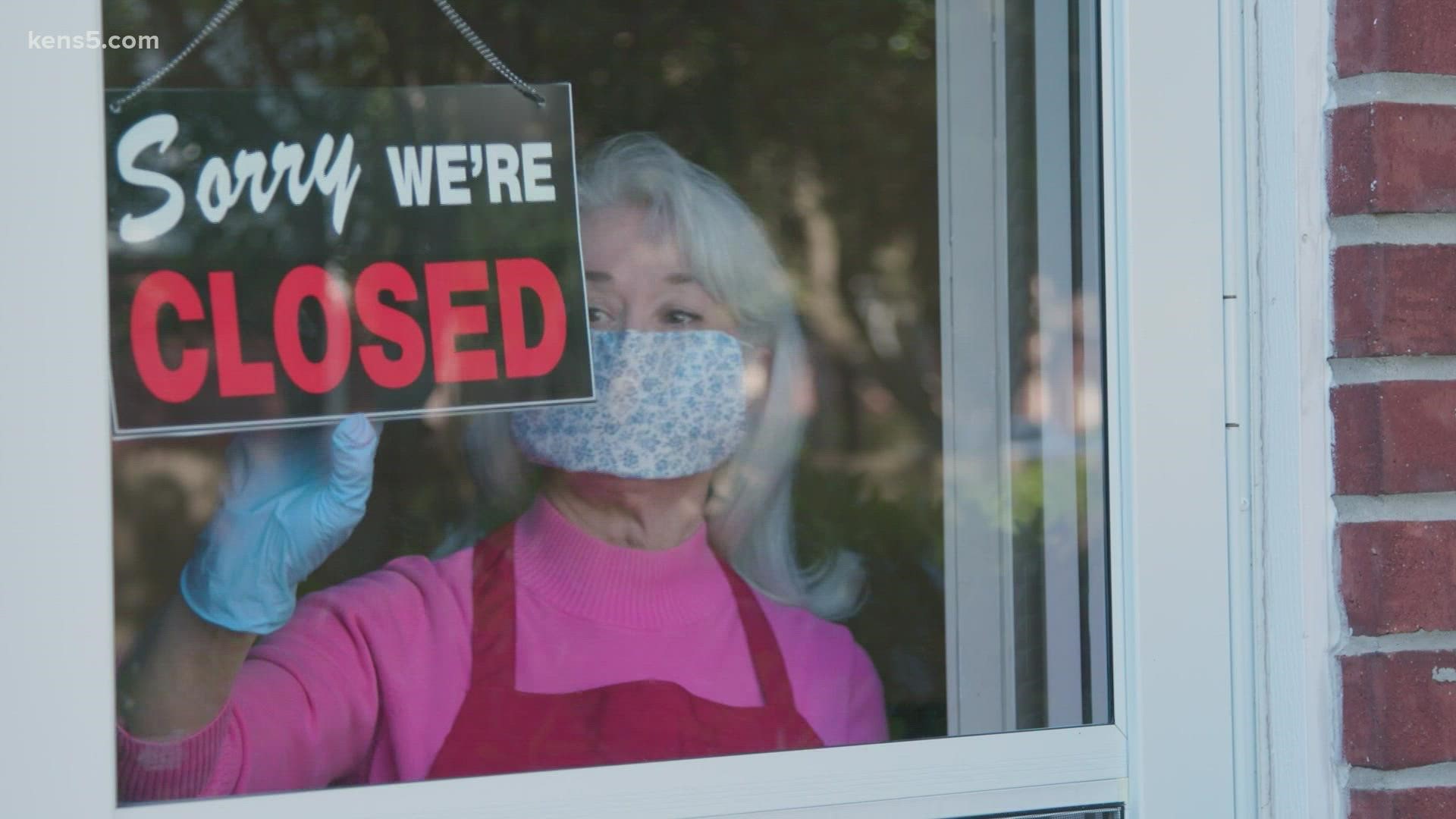