The election results and uncertainty over the presidential transition of power may be causing you financial anxiety. Before you make any moves, read this. 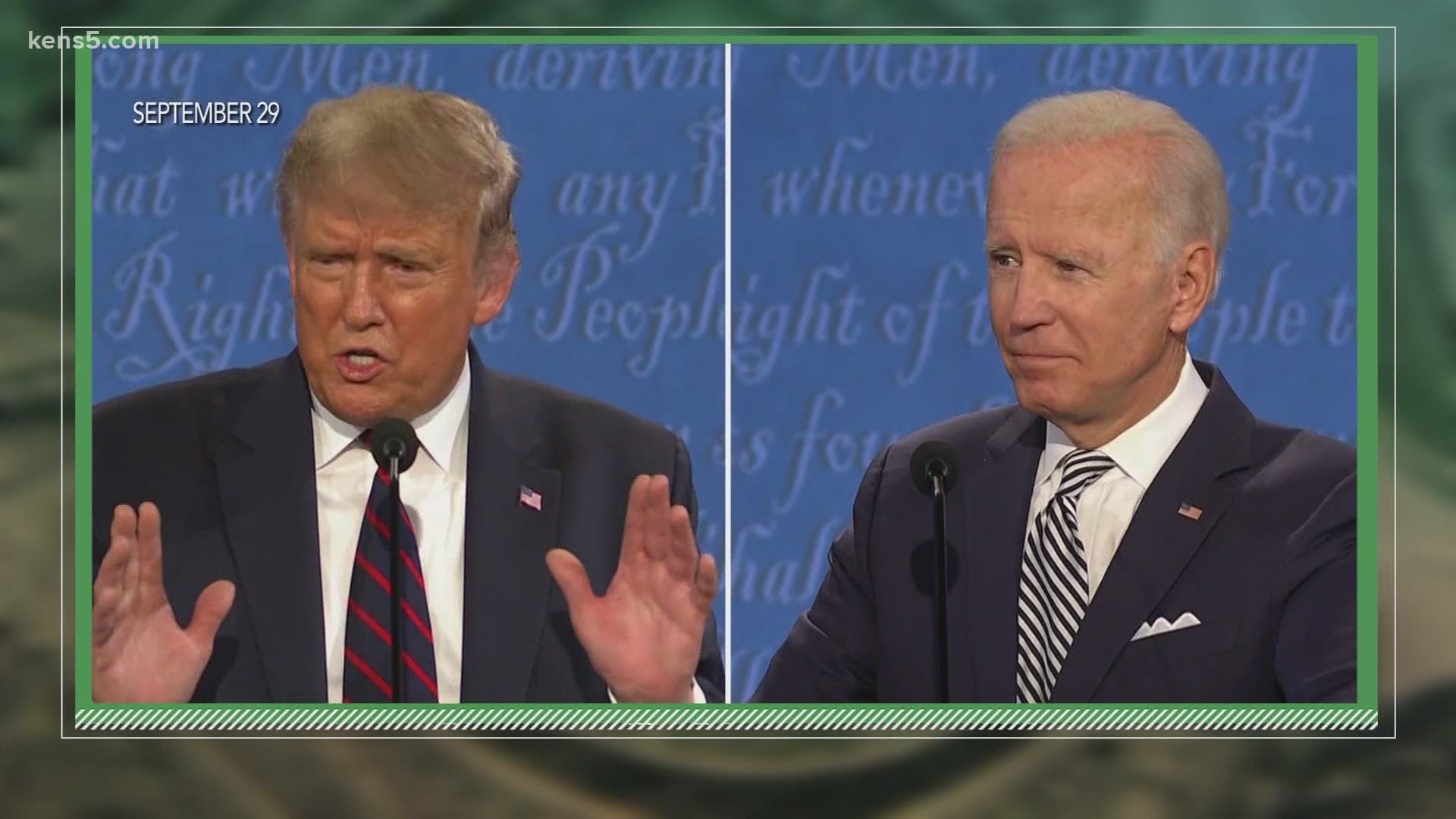 SAN ANTONIO — The election is far from over. While President-elect Joe Biden is moving ahead with his transition to the White House, the Trump administration has yet to concede. As uncertainty lingers over the presidential transition of power, you may be tempted to change your investment strategy.

KENS 5 spoke with Karl Eggerss, senior wealth advisor and partner of Covenant, who shared his recommendations. He breaks down what factors in the economy would have been the same with either presidential candidate.

“Both candidates had an economy that was recovering. Both candidates would have likely gotten some stimulus package,” he explained. “The other thing is that the federal reserve has already told us they’re going to keep interest rates at 0% for at least the next couple of years. That would have happened at either presidency.”

“The biggest change for the stock market (over) the last nine months or so has really been about what stocks benefit in a COVID environment, and what stocks don’t benefit,” he said. “When you look at what each candidate was trying to do, the market was already pricing it in. It's very important for viewers to not just predict what’s going to happen in the future, but realize what’s already priced into the market."

Eggerss advises to stay the course and not to deviate from your personal financial goals.