If you’re struggling to make a dent in your bills, here are a few tips that might be able to help. 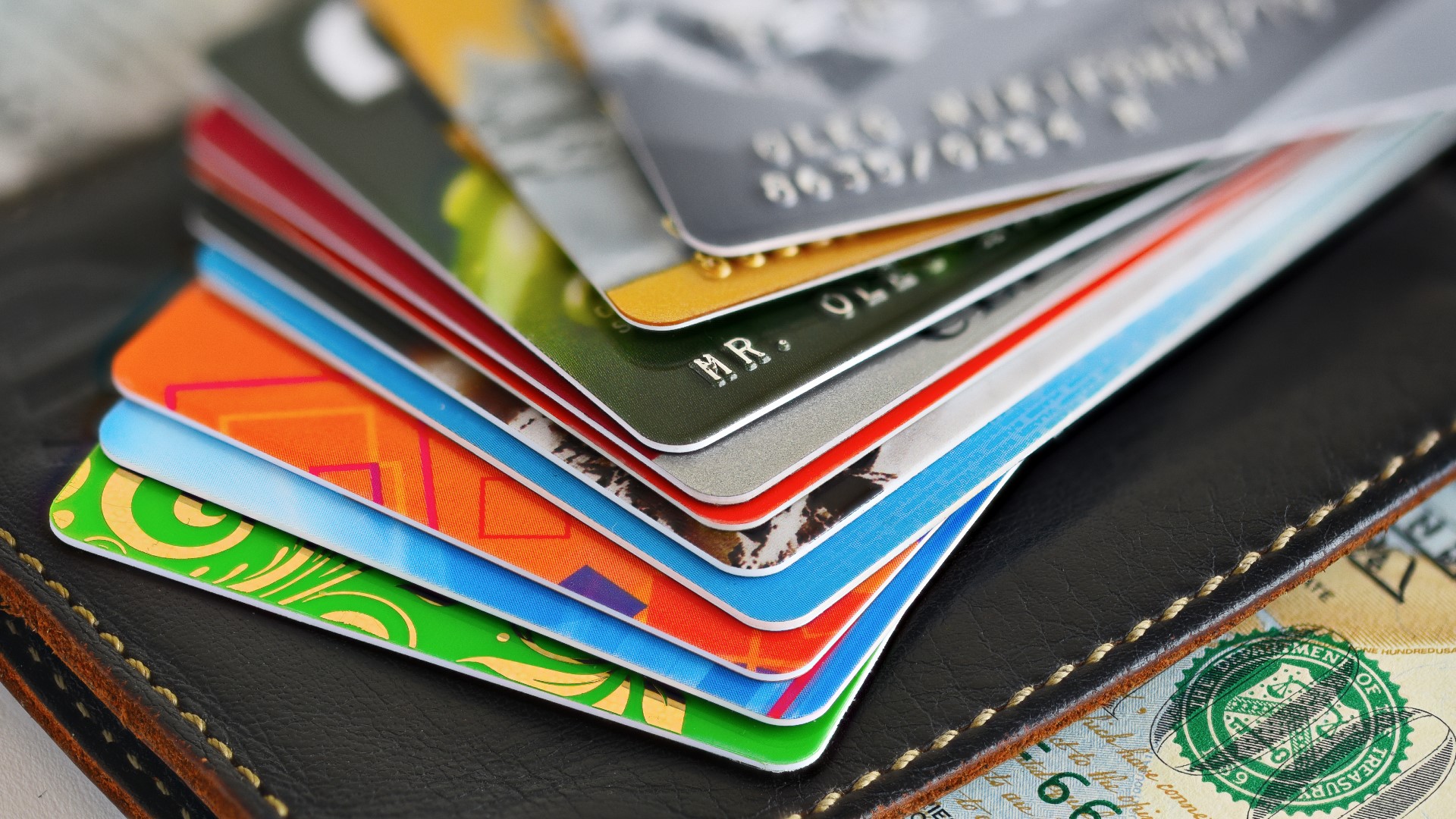 SAN ANTONIO — If you’re deep in debt, you’re not alone.

According to the latest report, U.S. household debt hit a record high of $15 trillion in the second quarter of 2021.

If you’re struggling to make a dent in your bills, here are five tips that might be able to help.

“A lot of people think you should pay off your highest interest credit cards first, but psychologically, I think it’s best to get some out of the way. If you have five or six credit cards, and there’s one that’s really small, go ahead and pay that one off first because you will mentally feel like you’re accomplishing something by getting rid of one credit card,” said Karl Eggerss, senior wealth advisor and partner of Covenant.

FOCUS ON THE CARD WITH THE HIGHEST INTEREST RATE

“If you can call the institution to try to get a lower rate, I would advise that. If they won’t do that, you might actually transfer that balance to an introductory rate to another credit card. Maybe zero percent or six months or even a year. You’re trying to buy yourself time while you’re paying that down,” advised Eggerss.

PAY MORE THAN THE MINIMUM BALANCE

“If you just pay the minimum, you’re never going to pay them off. So, make sure that you are cutting spending somewhere else to pay that credit card down,” he said.

“Sell some things you’re not using in your house anymore, and literally, take that money and put it toward the credit card,” advised Eggerss.

“You need to know what money is coming in the door and what is going out. If it’s a matter of spending too much, you’re never going to get anywhere with those credit cards, and it’s going to continue to be a problem. With interest rates, it’s going to mount up bigger and bigger, and could lead to eventual bankruptcy,” suggests Eggerss.