Are there credit card skimmers at your gas station?

KENS 5 spent the last six months tracking all credit card gas skimmers found in the San Antonio area. Many of them, we discovered, had one thing in common. 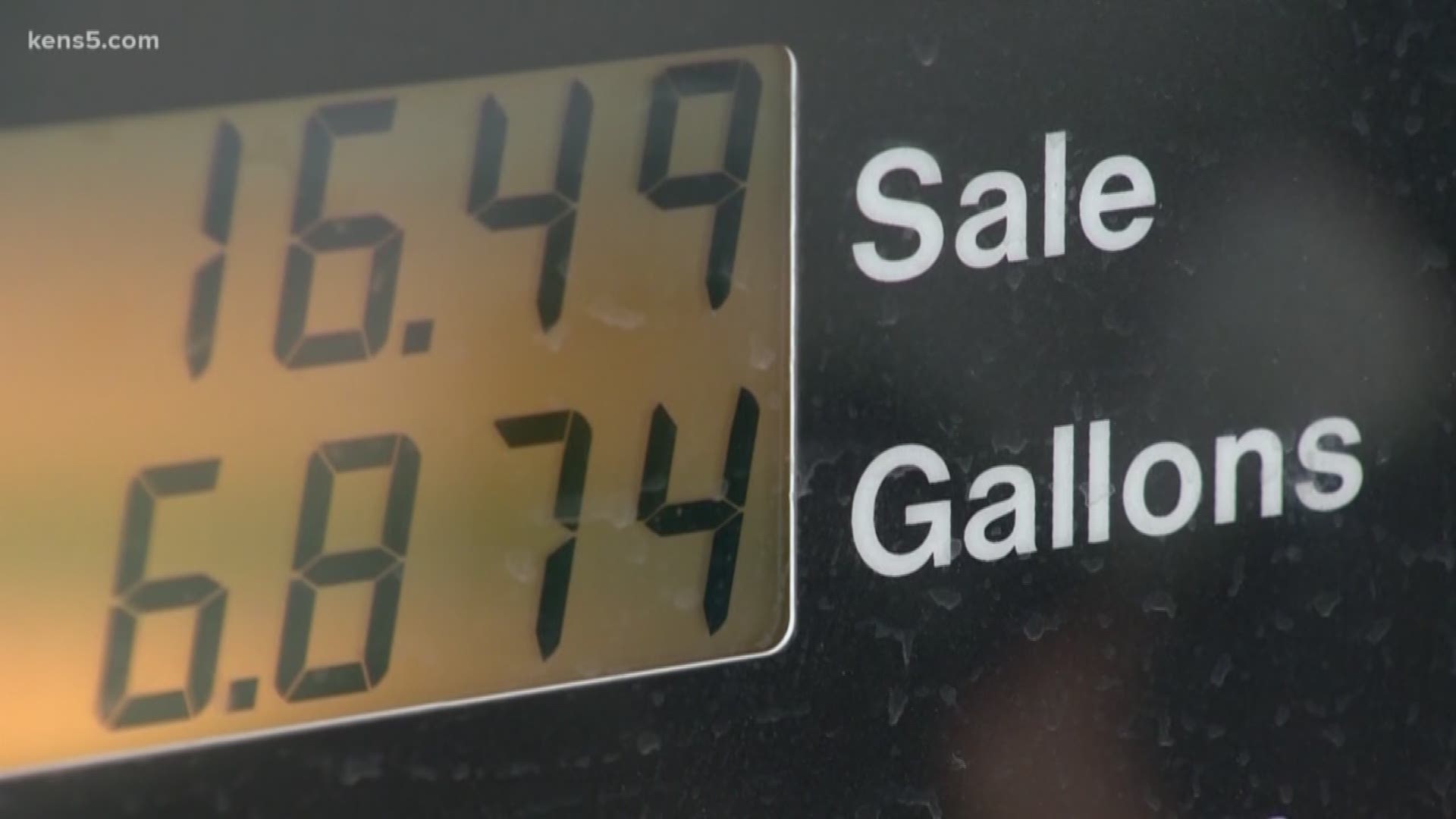 We do it all the time, sometimes almost mindlessly. But now a simple trip to the pump isn't so simple anymore.

The San Antonio man learned that the hard way

“When I was paying bills, I checked my bank statement and I realized I had money missing.”

Rodriguez told KENS 5 he fell victim to a credit card skimmer at a local gas station a few months ago. Besides a drained bank account, the experience left him frustrated.

“Someone needs to take accountability," he said.

KENS 5 spent the last six months tracking all credit card gas skimmers found in the San Antonio area. Many of them, we discovered, had one thing in common.

Of the top five gas stations hit by credit card skimmers in San Antonio between August and February, four were Valero gas stations. Those four accounted for more than 30 skimmers in those six months.

Credit: Google Earth
Top 5 gas stations to be hit by credit card skimmers in San Antonio between August and February.

“They (Valero) have a lot of locations around town; they have a huge installed base of pumps," San Antonio Police Lt. Marcus Booth told KENS 5. "So I hate to pick on individual companies. I understand they're peaking in the numbers, if you will, but again, they're one of the companies that are on the forefront of swapping out their old pumps.”

SAPD officials said the best way to prevent skimmers is to get new pumps. That's because older pumps with a vertical card swipe and membrane keypad are a skimmer criminal's dream.

But new pumps that have a horizontal chip reader and raised keypad are challenging to skim.

Valero's corporate office referred us to the gas station owners to get any information on efforts being made to reduce skimmers. Our efforts to reach out to those owners were never answered, even though for many the Bexar County Property Appraisal information has Valero Headquarters as their address.

We attempted multiple times to get ahold of the owners ourselves but never heard back. KENS 5 decided to drive to each of the top five gas stations to check in-person what they are doing to prevent further skimming.

Here's what we found as far as the efforts underway:

“As soon as we get the pumps swapped out, the problems stop," Booth said.

According to the March numbers KENS 5 just obtained, that held true. None of the top five gas stations made the March list.

But for Booth and the rest of law enforcement, the work isn't over. He provided some tips on what you can do to avoid falling victim: