The plant will stop production of the Tacoma by late 2021 and will start work on the Sequoia model in 2022. 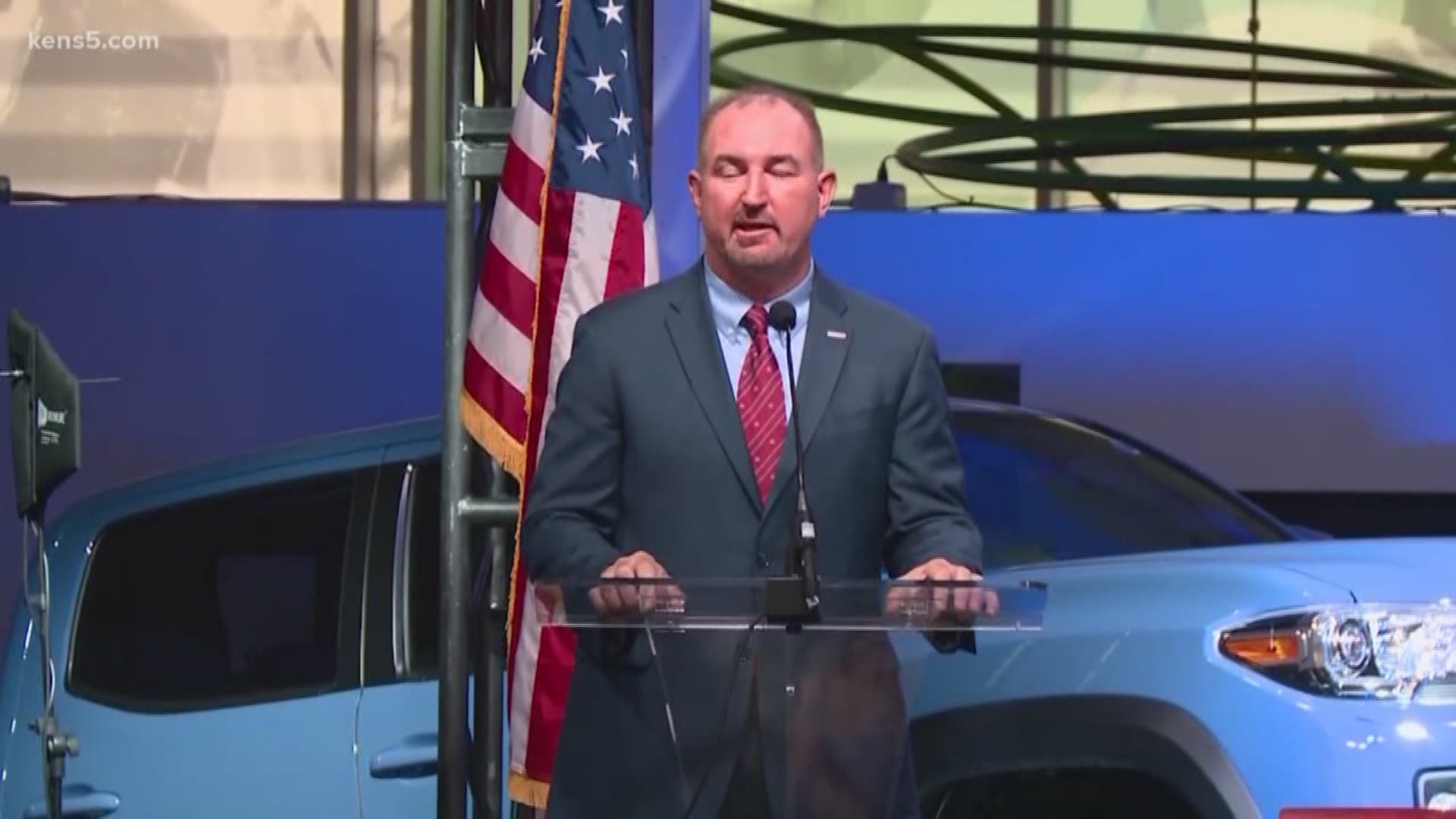 Toyota will make some big changes to its San Antonio assembly line by the end of next year.

The company said Friday that the San Antonio plant will continue to assemble the Toyota Tundra through late 2021, but then will switch to producing the Toyota Sequoia model starting in 2022.

"Production capacity at TMMTX remains at 208,000 units annually, and last summer, it announced a $391 million new investment for multi-vehicle production capabilities," the company said in a news release.

Toyota also is planning to make production line changes at other plants in Indiana and Mexico, but it is not planning a reduction to jobs at any of its facilities.

The company said the changes will "improve the operational speed, competitiveness and transformation at its North American vehicle assembly plants."

RELATED: Toyota building prototype city of the future at base of Mount Fuji