The big box store will be the first on the city's west side. There are two other locations in San Antonio and another one in Selma. 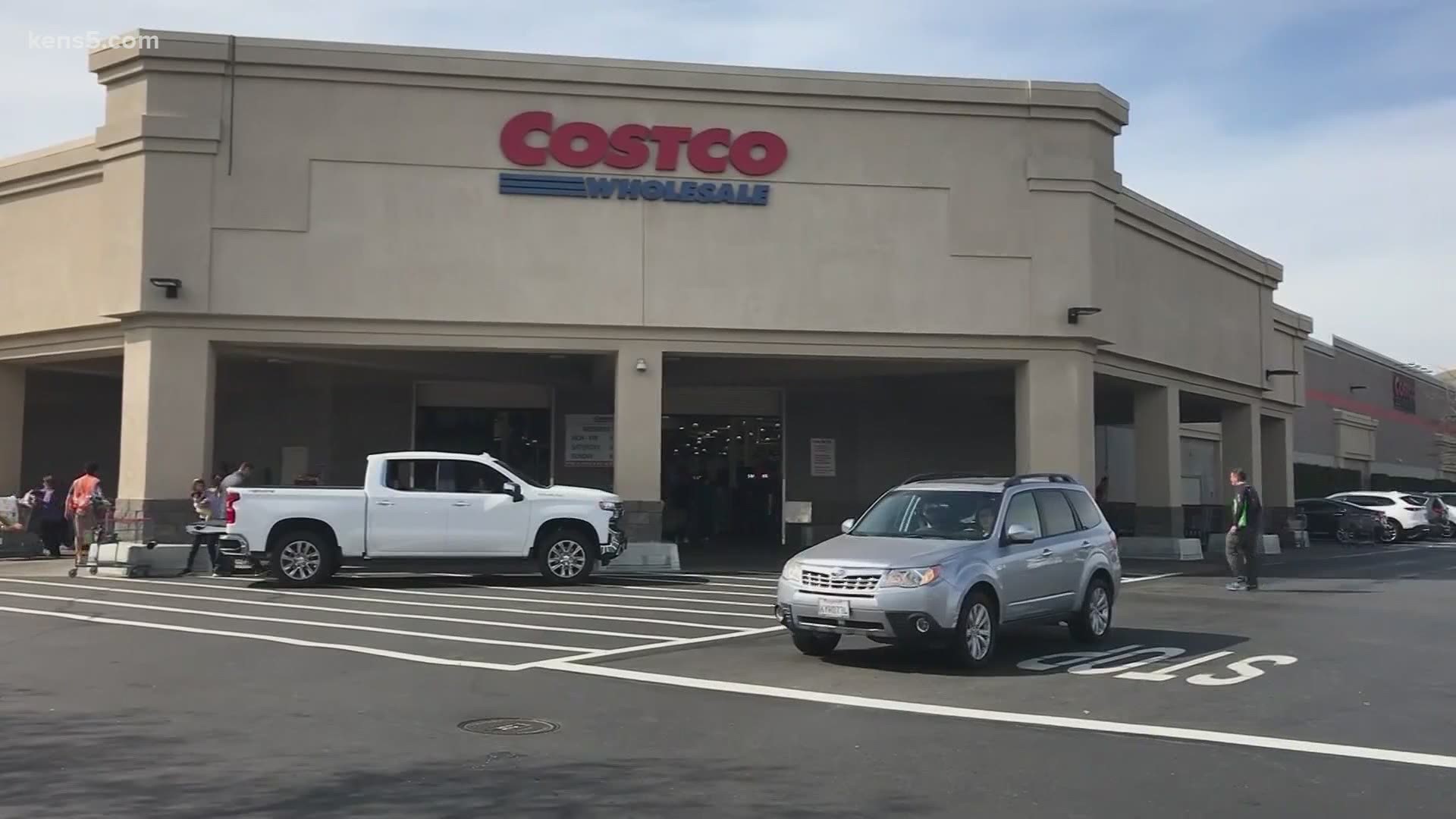 Costco is almost ready to open its doors on its fourth location in the Alamo City area. The membership warehouse club is set to open on September 23 on the west side.

The address is 191 W. Loop 1604 South, which is located south of Potranco Road near Loop 1604 and south of a Walmart Supercenter. It's the first on the city's west side. There are two other locations in San Antonio and another one in Selma.

Costco's website encourages people to sign-up at the west-side store before they officially open – saying people can show up daily between 10 a.m. to 6 p.m. to get a jump start.

They're also offering a special for new members. A description is included on their website that reads:

Our traditional, fall favorite pumpkin pie is back! Pick one up at your local Costco warehouse.

The retailer boasts more than 100 million members worldwide. Costco also takes pride in its smaller volume of items that a typical grocery store – saying it's part of what sets them apart.

"Regular grocery stores carry more than 20,000 items. At a typical Costco, we carry around 4,000. Since we are so selective about what we carry, we can focus on quality products at a value you expect from Costco," their website  says.

There are also promotions for military members including active duty, veteran, and retired military members (as well as their spouse or a dependent). Those who are eligible need to log in or verify their military status online through ID.me to complete a new registration and to purchase a Costco Membership.