Right On The Money

Many school districts have been handing out hotspots to help kids get online for their virtual classes. 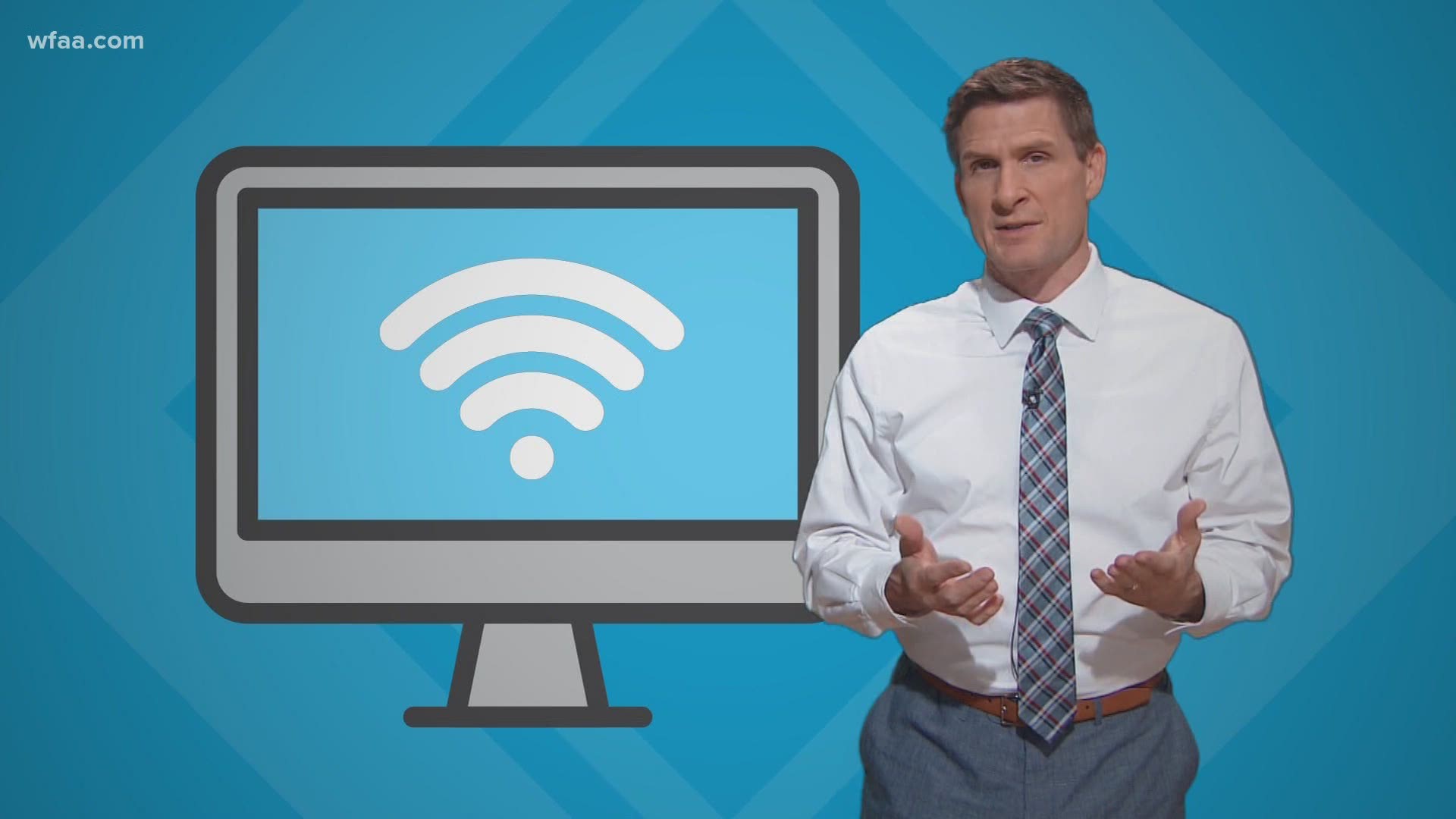 DALLAS — We're taking a look at some of the biggest consumer headlines in North Texas: Amazon is expanding in Dallas, a look at which DISD students may struggle with internet access, and why some college students want a tuition break, even as schools' budgets are hurting.

Read on for the details.

Dallas is one of Amazon's expansion sites

This little package just arrived. Amazon is expanding in six cities and Dallas is one of them.

The tech behemoth plans to enlarge its Dallas tech hub at the Galleria by 100,000 square feet and create another 600 tech and corporate jobs.

They expect to move into their expanded space in 2021 and hire the additional workers over the next couple of years.

Many of us take internet connectivity for granted.

In Dallas there are internet deserts, where large percentages of homes don’t have online access.

The City of Dallas released data on the 10 ZIP codes with the highest rate of households without internet access. In 75216, 53.96% of households didn’t have a connection to the internet.

Other ZIP codes with high rates of households without access:

Many school districts have been handing out hotspots to help kids get online for their virtual classes. This is the form to request a hotspot in Dallas ISD.

We should expect some cutbacks at Texas colleges and universities, which are reportedly dealing with COVID-related losses of hundreds of millions of dollars.

At the same time, students attending different higher education institutions in Texas are petitioning for breaks in tuition and fees since the college experience has changed so drastically.

Here are just some of the petitions from change.org for Rice University, UT Austin, the University of Houston, TCU, Texas Tech, UNT, and Trinity University.

Many Americans who have amassed student loan debt are getting a temporary reprieve thanks to an executive order that allows them to skip payments through the end of the year. Critics say more help, like some measure of loan forgiveness, will be needed.