"It's hard for me to eat, you know what I mean. Gas is real hard. It's been terrible right now." 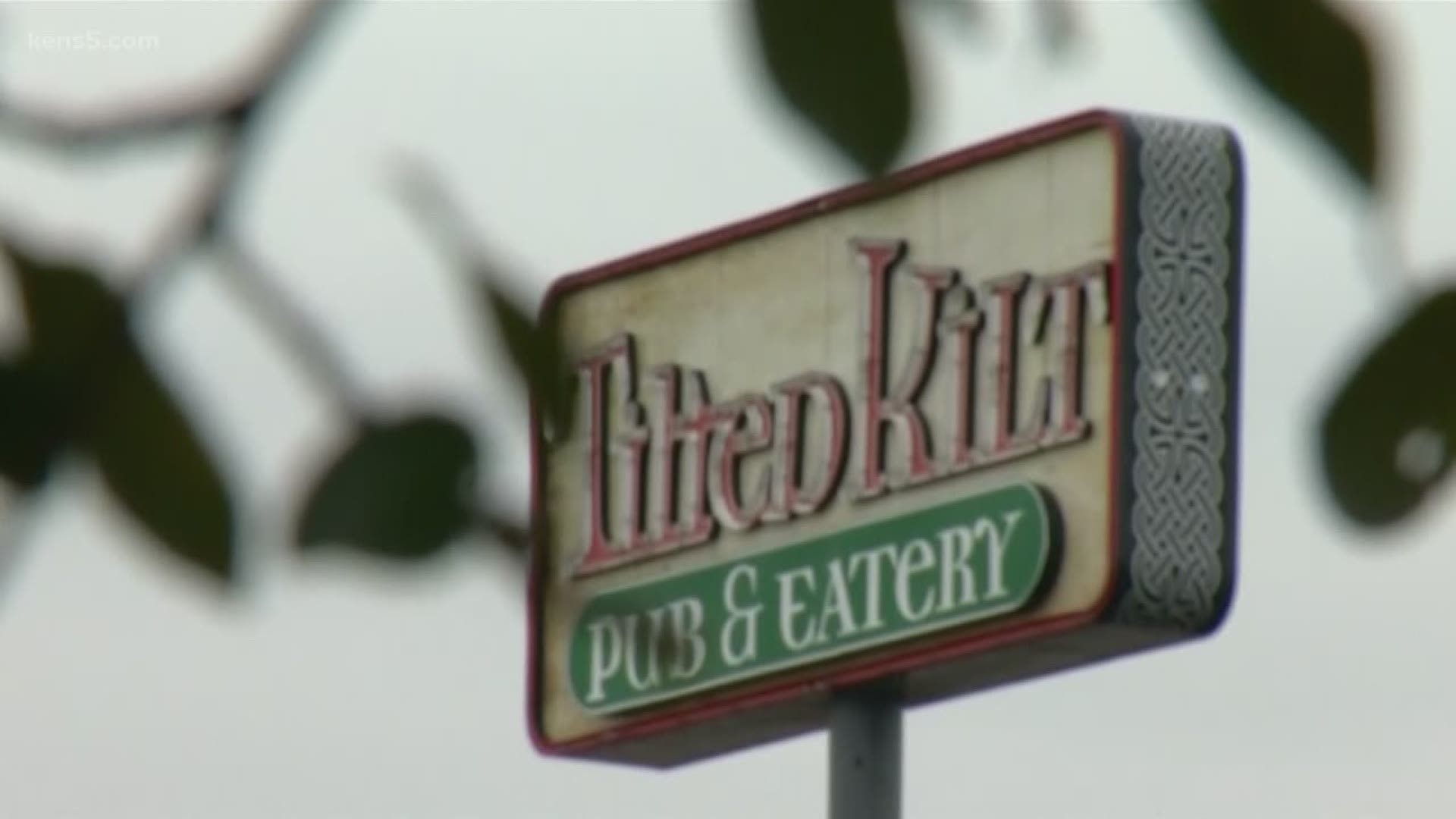 SAN ANTONIO — Dozens of employees, including managers at the Tilted Kilt off Loop 1604, have gone weeks without getting paid, and this week they turned to KENS 5 to investigate.

A sign posted on the front door of the franchise pun on Friday reads: "Closed for remodel will open in a month."

"I first saw it on Super Bowl Sunday," said Erica Wallace, who was employed as a waitress. "I thought I was walking in to make good money. But all the doors were locked and the lights were off and no one knew what was going on."

Wallace is just one of the dozens of employees who haven't been paid in weeks.

"I'm about to miss my car payment. It's about to get picked up," she said. "Paying rent is almost impossible right now. I've had to pick extra jobs up on the side."

"They owe me about 95 hours, so somewhere close to $900," Tristan Thornhill, another employee, said.

KENS 5 contacted Tilted Kilt corporate office Friday afternoon. A spokesperson said they were not aware that the owner was behind on payroll, but confirmed the owner closed the franchise 10 days ago, adding he is preparing to re-open the building with a new franchise.

As a result, Tilted Kilt employees will have to re-qualify for positions.

Employees told KENS 5 this was the first time they heard the franchise was going to be flipped.

"If we don't get our positions back here, that's fine." Thornhill said. "I just want my paycheck. That's all."

"I want to assure you: By next week everybody who is owed anything over there, unless they have an incorrect address, they all will get their checks and they will all be reimbursed. 100 percent," Hammoud said. "You have to understand we can not issue a check when there's not sufficient funds."

Several employees said their previous paychecks didn't even clear; Hammoud claims those paychecks have been re-sent.

Hammoud said paychecks should be mailed out on Monday and employees should receive them by at least Wednesday. 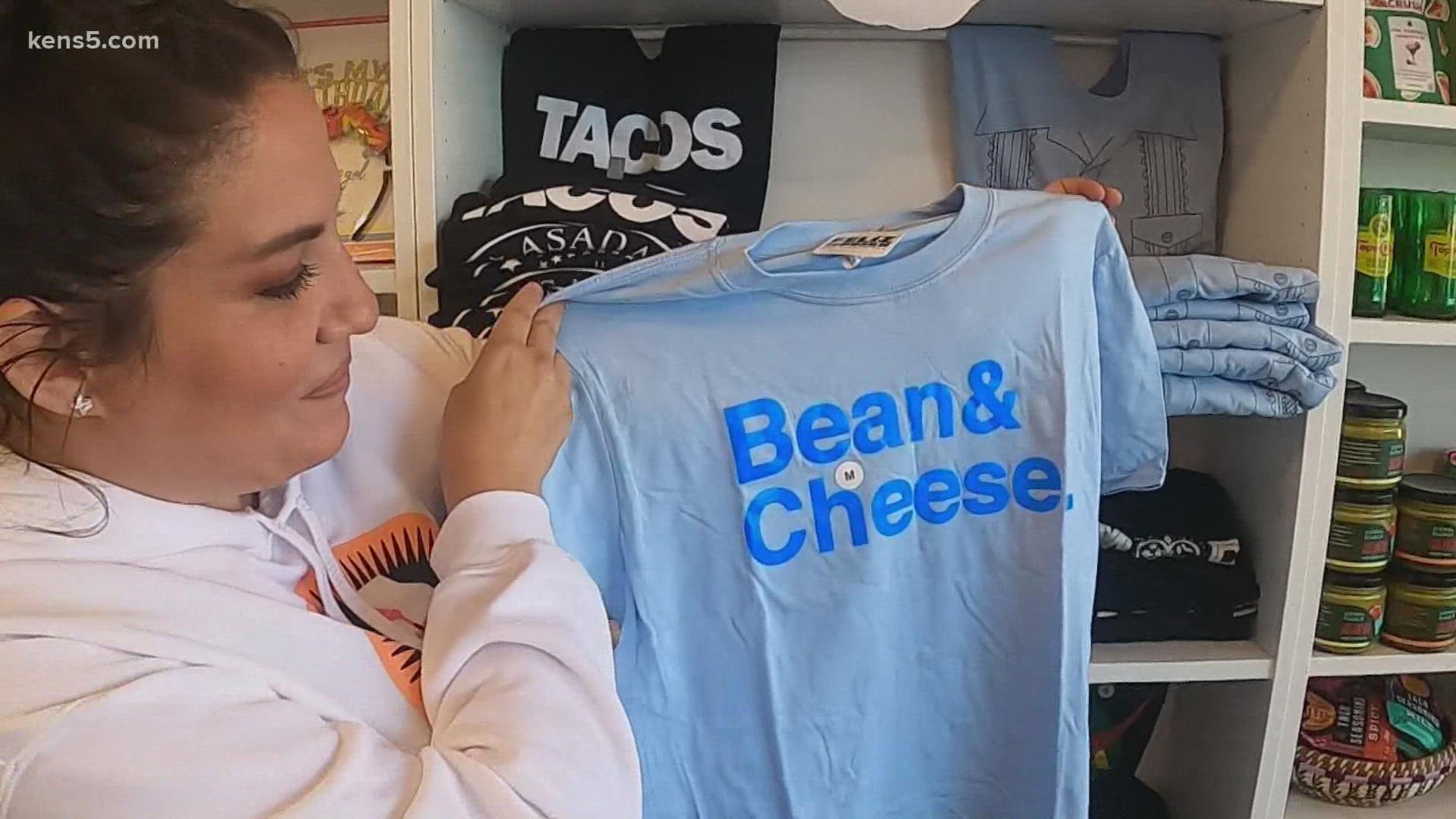