Nate Paul has been a central figure in the criminal allegations against Texas Attorney General Ken Paxton. 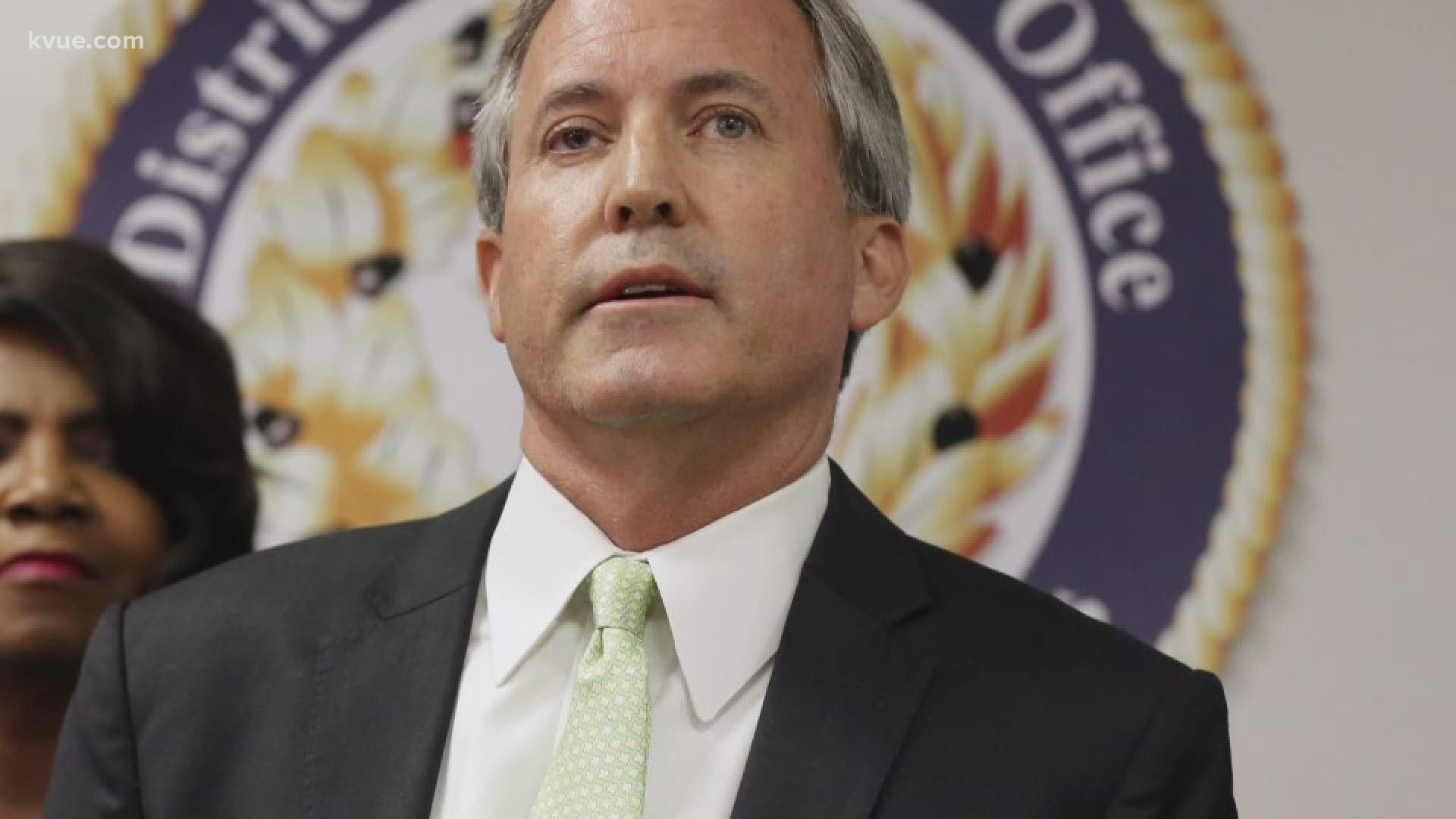 AUSTIN, Texas — A number of properties owned by Nate Paul and World Class Property Company have been acquired during a foreclosure sale in Travis County, according to a report from KVUE's news partners at the Austin American-Statesman, by a lender owed about $22 million in delinquent debt.

The Statesman reports that the loss of properties is a sign of more financial troubles to come for Paul, a local entrepreneur who has been at the center of the controversy surrounding Texas Attorney General Ken Paxton.

In early October, seven senior aides filed a criminal complaint against Paxton, claiming abuse of power, bribery and more linked to his dealings with Paul.

The Stateman report states that since late last year, lenders to Paul and World Class have attempted to foreclose on a combined $258 million in what they say are overdue loans made to more than 24 Texas-based real estate entities controlled by Paul.

Up until this week, the report states Paul has been able to forestall his lenders, as he has filed for Chapter 11 bankruptcy protection on certain entities. However, many of the bankruptcies have come out before scheduled foreclosure sales were set to proceed.

The Statesman's full report can be read here.